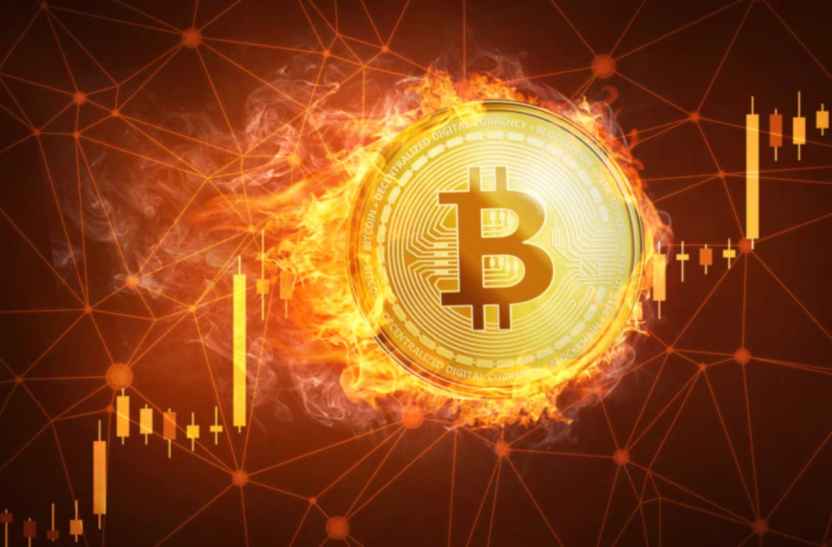 As the saying goes, what goes up must come down–the same is true for Bitcoin. After surging to an all-time high of nearly $65,000 last week, Bitcoin, the largest cryptocurrency, suffered two significant ‘liquidation’ events and broke back below $50,000 overnight for the first time since March 8.

Within 24 hours, bitcoin plunged about 10% in one day from a day earlier to $49,281.40 as stock market selloffs ripple to risk-on assets like cryptocurrencies. At around 14:06 p.m. Beijing time, bitcoin was down nearly 10% plunged to $49,281.40, according to CoinDesk data. Ethereum also fell to $2,202.05, down more than 11%. XRP, the fifth-biggest cryptocurrency plunged over 22%, according to price tracking site CoinMarketCap.

As of writing (8:40 AM New York Time), bitcoin price has climbed up a little to $49,658.90, which represents an 8.46% drop over the past 24 hours on Coinbase Pro. It was still unclear what triggered the sell-off. Bitcoin is no stranger to volatility. It’s known for its wild price swings. Many investors also see this as a good saying it is normal for every new technology in its nascent stage.

So far this year, Bitcoin has risen by 71% and Ethereum has climbed up 200% this year, partially thanks to increased buying of bitcoin by institutional investors. However, concerns over a regulatory crackdown on bitcoin continue to cloud the market. 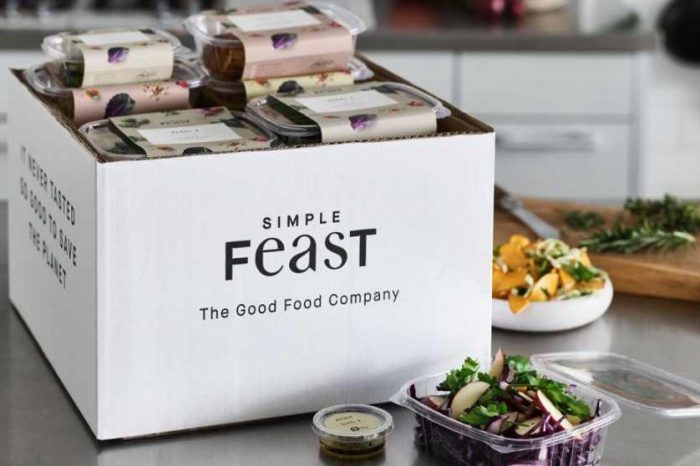 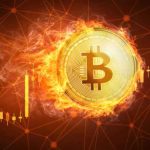