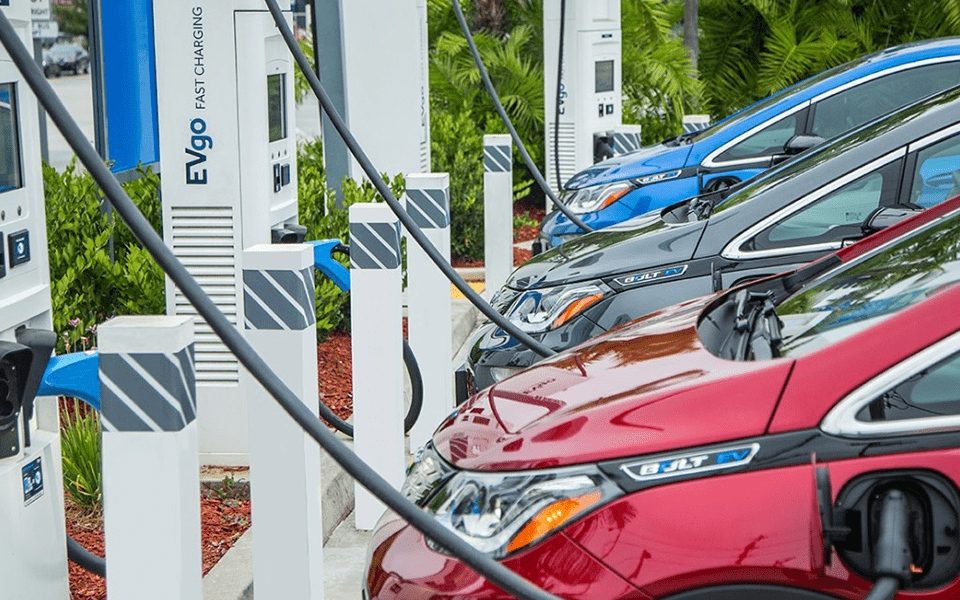 Last summer, California Governor Gavin Newsom signed an executive order banning the sales of new Internal Combustion Engine (ICE) vehicles in the state by the year 2035.  The state said it will phase out gasoline-powered cars and drastically reduce demand for fossil fuel in California’s fight against climate change. The new executive order directs the state to require that, by 2035, all new cars and passenger trucks sold in California be zero-emission vehicles.

Now, the State of Washington is about to ban the sales of new gas vehicles by 2030, making it the third state after California and Massachusetts to ban ICE vehicles.

According to a report from a local news outlet, KOMO News, Washington State lawmakers approved have passed a Clean Cars initiative bill that “includes a goal of sharply reducing the number of new gas-powered vehicles in Washington state starting in 2030, if certain conditions are met.”

The Clean Cars 2030 initiative bill passed by a vote of 25-23 in the state Senate and a vote of 54-43 in the House. The bill would require state utilities to prepare for an electric vehicle future, which sufficient charging stations to support a dramatic increase in non-gas vehicles.

If the bill is signed into law, Clean Cars 2030 initiative would make Washington the first state to include tangible goals that could drop the number of new gas car sales, putting it five years ahead of planned gas vehicle bans in California and Massachusetts. 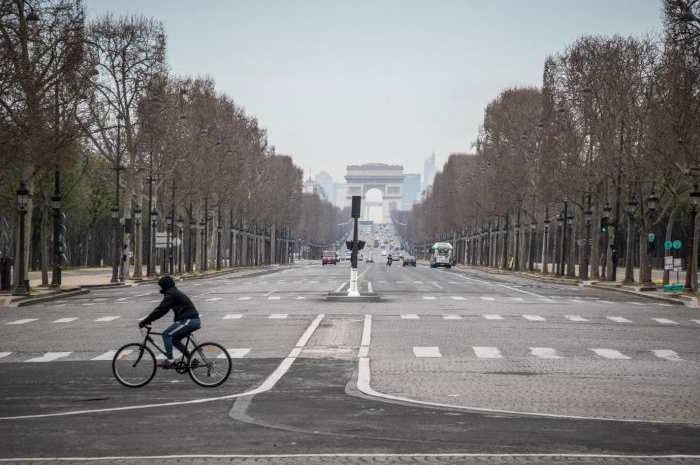 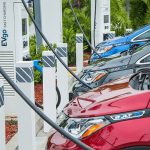