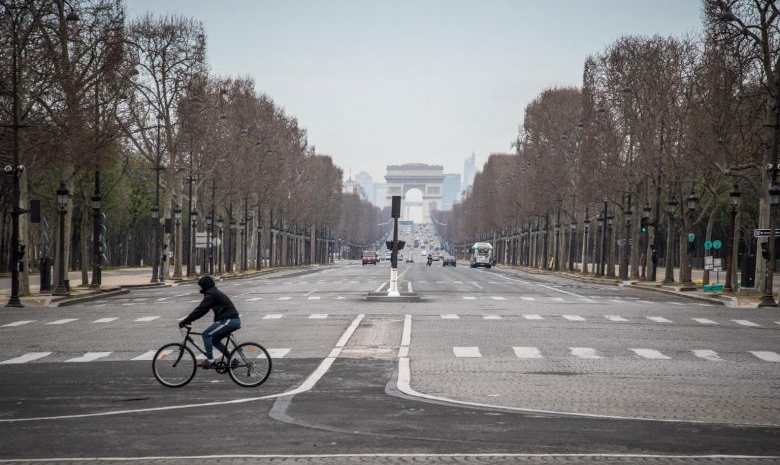 For over a year now, we’ve been told to social distance and wear masks to stop the spread of the deadly coronavirus. Many states also implemented harsh lockdowns and strict mask mandates. Thanks to researchers and scientists, we finally have the life-saving vaccines which everyone hopes will help us to return to our normal lives. Not so fast. Some states like Michigan and New York still have partial lockdowns in place.

However, the lockdown narrative is quickly falling apart. On March 2nd, Texas Governor Greg Abbott announced that he would sign an executive order ending Texas’ statewide mask mandate and allow all businesses to operate at full capacity. In a statement, Gov. Abbott said:

“For nearly a half a year, most businesses have been open either 75% or 50%. And during that time, too many Texans have been sidelined from employment opportunities. Too many small business owners have struggled to pay their bills. This must end. It is now time to open Texas 100%.”

Then on Wednesday, March 10, the executive order went into effect allowing businesses of any type to fully reopen. “This must end,” he said before also ending the statewide mask mandate. The response from the corporate media was swift and predictable.

Immediately after the executive order went into effect, name-calling and mainstream media fearmongering kicked into high gear with Biden calling Gov. Abbott’s action a ‘Neanderthal thinking.’  Vanity Fair also ran a piece with the title “Republican Governors Celebrate COVID Anniversary with Bold Plan to Kill Another 500,000 Americans.” Now more than a month after the restrictions were lifted, their predictions about the state of Texas have proven to wrong.

Meanwhile, it turned out that states with the harshest lockdowns and restrictions now have the highest and worst cases of COVID. According to the latest data on COVID-19 cases, Michigan, one of the states with the stringent COVID-19 rules and where a variety of strict mask mandates and partial lockdowns still continue, the seven-day moving average for new infections as of April 20 was 790 per million. This is about eight times worse than Texas. 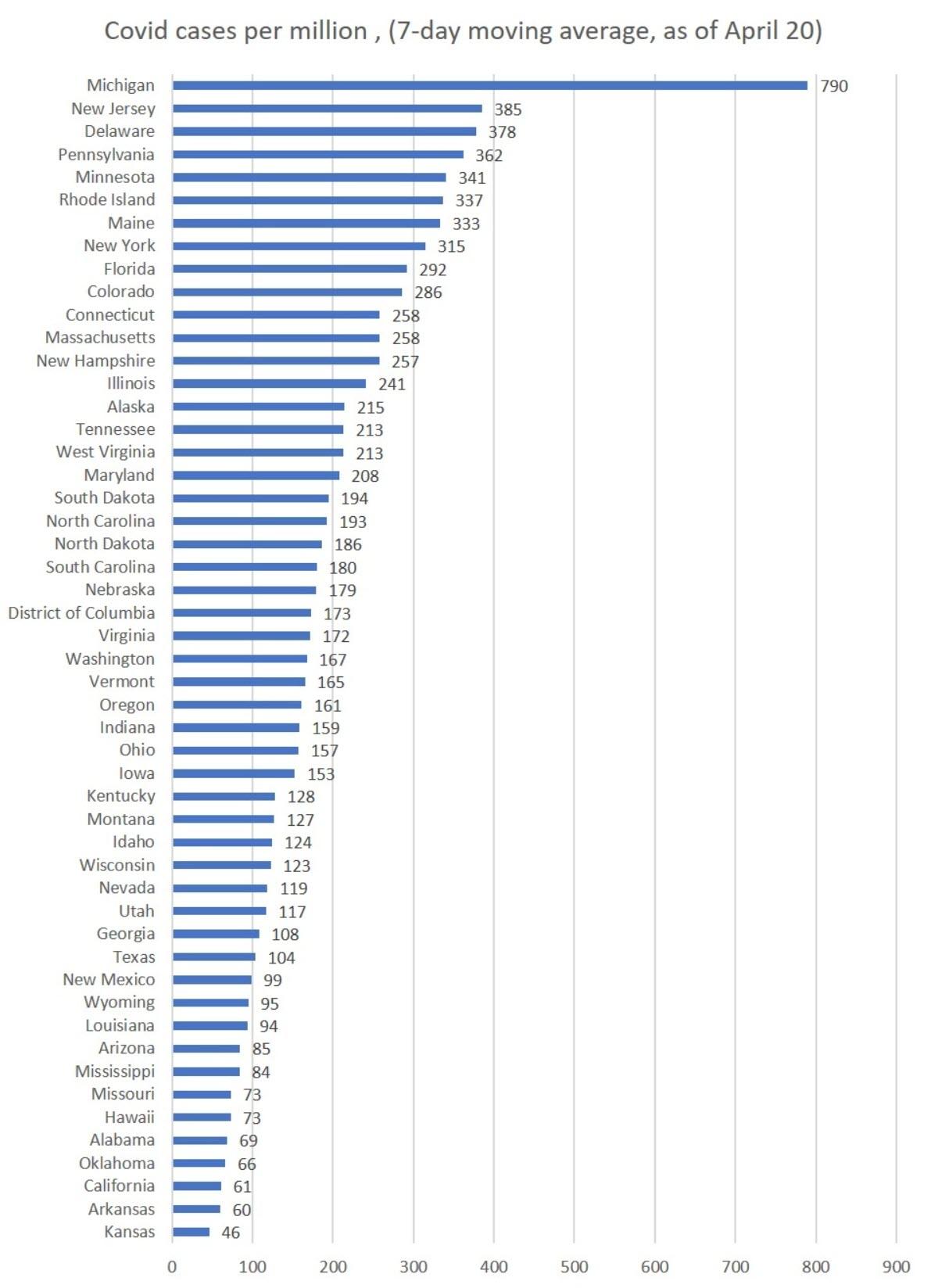 Unfortunately, Michigan is not an isolated case. Another state is New Jersey, where lockdowns have been long and harsh, case growth is nearly four times what it is in Texas. The same is true in the states of Pennsylvania, Minnesota, Rhode Island, Maine, and New York, all of which have rise in new covid cases of more than double what’s going on in Texas. 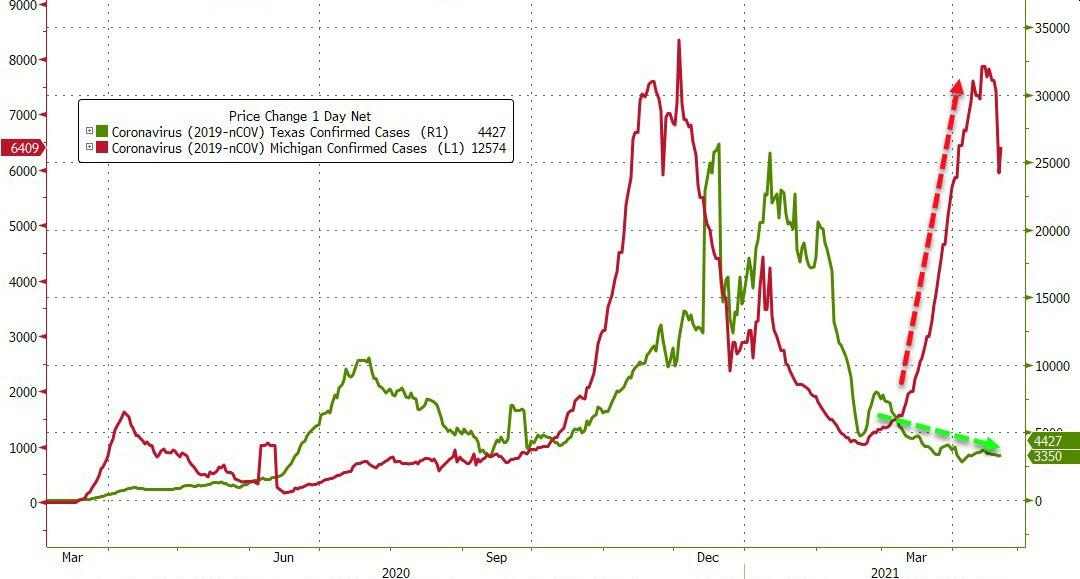 If we go by the logic of lockdown advocates, states with harsh lockdowns should have far fewer cases and less growth in cases while Texas and similar states with fewer restrictions should see an increase in COVID cases. Unfortunately, the reverse is happening. So, how did health experts explain the opposite effect?

Dr. Fauci was asked during an interview on MSNBC about why COVID-19 cases continue to drop in the State of Texas. In response, Dr. Fauci said he was “not really sure” and has no explanation. Fauci says:

“I’m not really sure, it could be because they’re doing things outdoors, you know it’s very difficult to just one-on-one compare that…”

#Drfauci on #Texas #covid cases dropping despite ignoring his advice on masks social distancing. #Fauci I think we're as sick of you as we are of the #pandemic #maskthis pic.twitter.com/knziX9fjfd 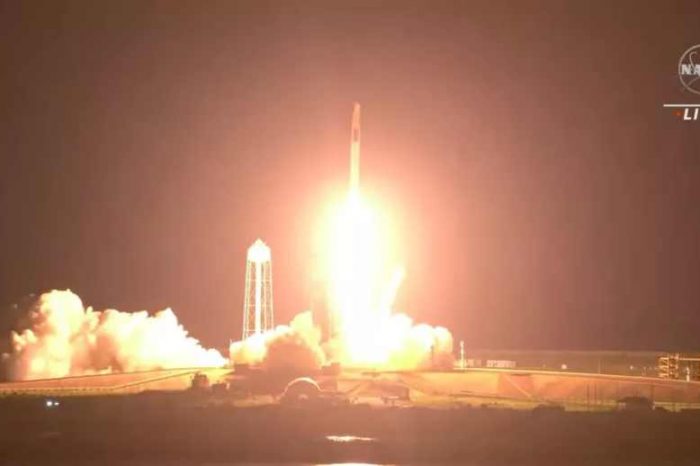 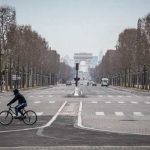