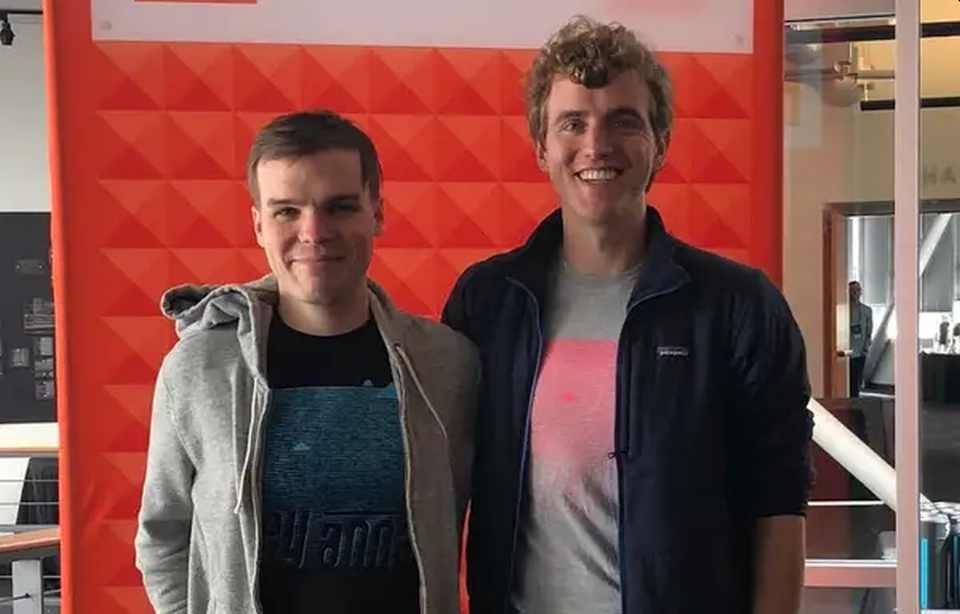 Volley, a San Francisco-based tech startup and a builder of voice-controlled entertainment experiences for Amazon Alexa, Google Home, and smartphones, announced today that it has acquired Voxion, the leading developer of phone-connected games for voice platforms that’s led by teenage developers. The total amount of the acquisition was not disclosed.

The acquisition will enable Volley to keep accelerating its growth and expanding its lead in immersive visual experiences on voice platforms. The acquisition brings Volley’s total headcount to more than 30 team members. The Stonington, Connecticut-based Voxion is a creation and analytics platform for building and managing voice experiences across Amazon Alexa & Google Home.

Volley was founded in 2016 by Max Child and James Wilsterman. The startup builds voice-controlled entertainment experiences on smart devices such as Google Home, Amazon Alexa and smartphones. Volley’s games include “Song Quiz,” to storytelling games like “Yes Sire,” and others. Volley’s highly popular games make home entertainment more accessible, engaging and fun. Since its inception five years ago, Volley has been on a mission to make everyday life a little more entertaining.

“We’re excited to team up with the creative and highly-skilled team at Voxion, and look forward to releasing entertaining new titles at an even faster pace,” said Max Child, CEO and co-founder of Volley. “As we continue investing in visual experiences, this integration of top-class visual voice design talent marks an important milestone for Volley as a company.”

The Voxion team of five, led by teenage developers, will bring deep expertise in designing and creating multiplayer products across voice, web, visual and mobile devices to Volley. Voxion developers pioneered innovative visual experiences on Amazon Alexa with their “Mutter Nonsense” and “Speak Easy” games, and recently collaborated with Volley on its latest game titles “Are You Smarter Than a 5th Grader” and “Family Duel”.

“Volley is a leading and trusted pioneer in voice and we’re thrilled by the opportunity to create new compelling voice experiences together,” said Matthew Gillen, CEO and co-founder of Voxion. “We firmly believe that voice will be the next big wave in content development, and Volley’s invaluable support and resources will help us reach new heights of interactivity together.”

Below is a video of Volley co-founder Max Child discussing monetization with Alexa. 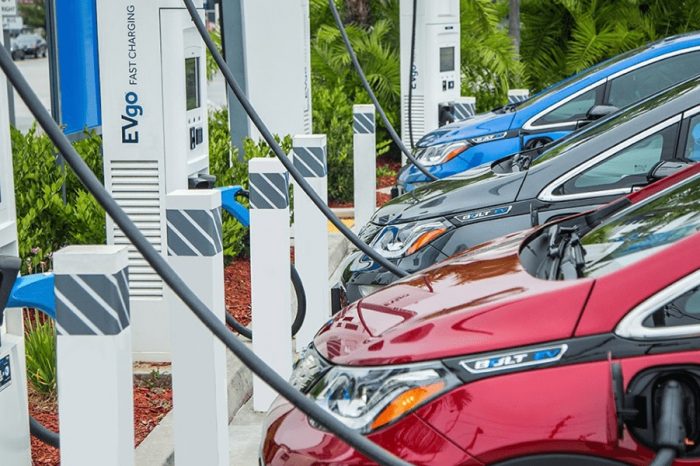 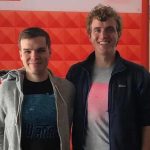