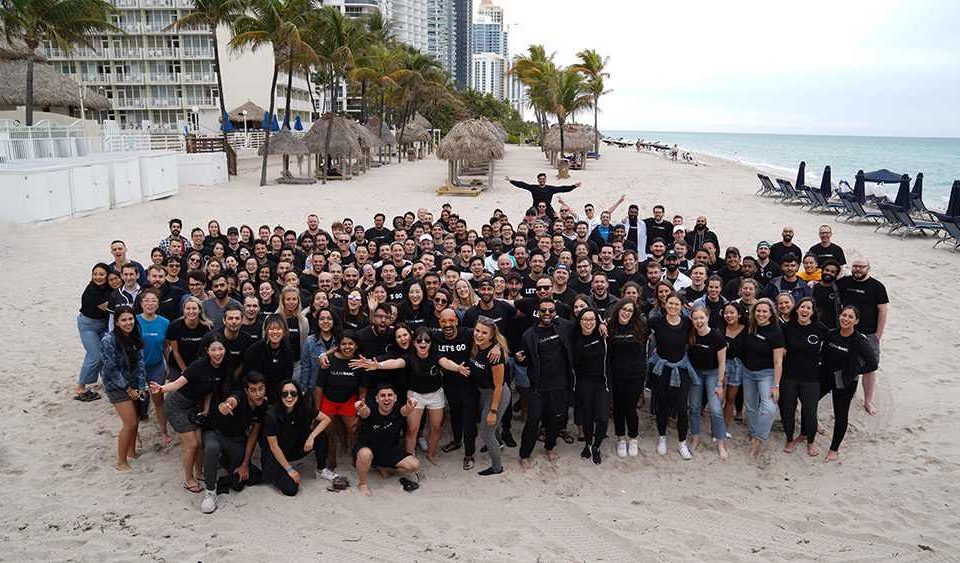 It’s been over three years since we last covered Clearbanc, a Toronto, Canada-based firm that invests in entrepreneurs and small business owners. Back in November 2018, Clearbanc raised $70 million to fund young startup and e-commerce businesses. A lot has changed since then.

Today, Clearbanc announced a $100 million in new Series C equity funding to fuel its ambitious growth plans. The new round brings the company’s valuation to almost $2 billion, making the startup a member of the highly coveted Unicorn Club.

In conjunction with the funding, Clearbanc also announced its rebranding to Clearco to reflect its evolution from a source of efficient capital for founders to a broader platform of growth products and services.

With proprietary algorithms that are gender-, race-, and region-agnostic, Clearco is unique in its commitment and ability to fuel entrepreneurship outside of traditional networks and regions. While global VC funding for female founders dropped by 27% in 2020, according to Crunchbase, Clearco funded eight times as many companies headed by female founders as traditional VC firms. In that same timeframe, 13% of Clearco’s funding went to companies headed by Black and LatinX founders, compared to 2.6% for traditional VC firms; in total, a third of Clearco’s funding went to founders of color.

The move from Clearbanc to Clearco really signals our move beyond the capital,” said Co-Founder and President Michele Romanow. “We’ve invested US$2 billion in 4,500 plus companies, and we’re building a product suite to support founders that go far beyond funding, based on what they’ve told us they need most. Our new name reflects our broad commitment to partnering with founders to build thriving businesses.”

In addition, Clearco’s algorithms “spread the wealth” geographically. While 80% of typical US VC funding last year went to four states that have traditionally been tech hubs (California, Texas, New York and Massachusetts), Clearco’s total for those states was 45% with 55% going elsewhere. Clearco has funded companies in all 50 US states and all ten Canadian provinces and three territories, as well as the UK, where to date 70% of funds have gone to companies located outside London.

“Our goal is to change the face of fundraising, and we’re really proud to be showing it can be done,” Romanow said.

To fuel these plans, Clearco raised US$100M of equity and US$250M of debt in a Series C round that takes the company’s valuation to nearly $2B. Oak HC/FT led the round and Co-Founder and Managing Partner Annie Lamont will join the company’s Board of Directors. Lamont has appeared on the Forbes Midas List and has been a VC and investor for more than three decades. New investors include Founders Circle and executives from Stripe, Square, Affirm, Adyen, Robinhood, Betterment, Airbnb, Hubspot, AirWallex and Apple. The new debt comes from Credigy (a National Bank subsidiary) at a significantly lower cost of capital, allowing Clearco to offer more competitive rates to its growing portfolio than any pay as you grow financing company in history. To date, Clearco has raised over US$170M of equity.

“With US$2B deployed to more than 4,500 founders, we’ve proven that we can find and fund entrepreneurs using machine learning and AI in a much more egalitarian way, and we’re gratified that the investment community sees that,” said Co-Founder and CEO Andrew D’Souza. “We’re also excited to welcome Annie to the Clearco Board. Her 30 years of business and investor experience make her the ideal person to join us at this inflection point and work with our executive team to grow our business and brand.”

“Oak HC/FT is thrilled to partner with the market leader in the alternative funding space,” said Lamont. “We strongly believe in Clearco’s mission to democratize access to capital, and we’re excited to see this next phase of growth.” 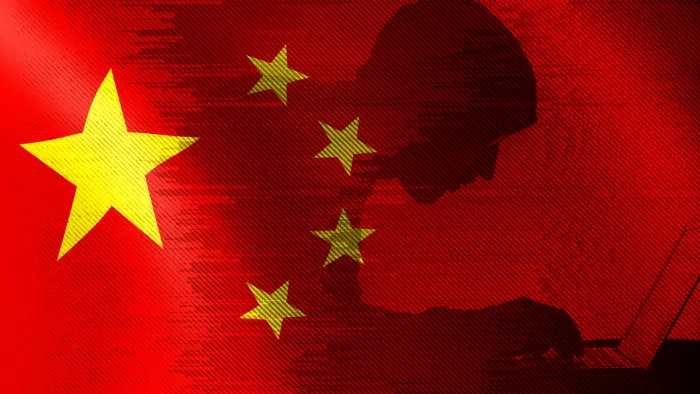 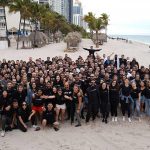