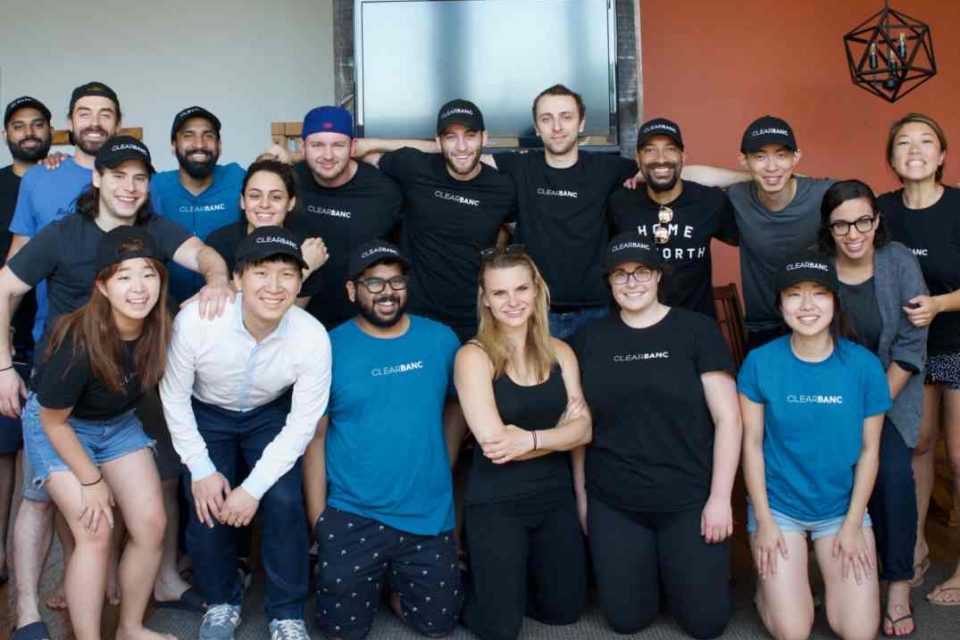 Good morning! Here are some of the top tech startup news stories for today, Monday, November 12.

Lifestyle insurtech startup Yulife launches “lifestyle insurance” app after £3 million raise. Yulife, a startup that describes itself as “the world’s first lifestyle insurance company,” has raised £3 million in a funding roundled by LocalGlobe, the UK investor behind successes including LoveFilm and TransferWise. Anthemis Exponential Ventures, and Israel’s most active venture investor, OurCrowd, also participated in the round, whilst global insurance giant, AIG, is underwriting all policies. Yulife is a new and disruptive breed of insurer. It was created to revolutionize the life insurance industry and has built its wellness and insurance proposition using artificial intelligence and behavioural science. Founded in 2016 by Jaco Oosthuizen, Jonathan Roomer, Josh Hart, Sam Fromson, and Sammy Rubin, Yulife brings together life insurance, wellbeing and rewards in one simple app.

Nigeria fintech startup PayStack wants to be the next Africa’s PayPal. PayStack, a Lagos, Nigeria-based fintech startup, is on track to be the next Stripe or Africa’s PayPal. According to the founders, Paystack says it has processed nearly 15% of all online payments in Nigeria, Africa’s largest economy. The company paid out $20 million in transactions to merchants in August 2018 alone. Founded in 2015 by Ezra Olubi and Shola Akinlade, PayStack Paystack lets businesses in Africa accept payments by anyone, anywhere in the world via credit card, debit card, money transfer and mobile money on their websites or mobile apps. To support the PayStack’s mission, investors have already poured over $10 million dollars in funding into the company over the last two years.

California-based Vitec Group acquires Israeli startup Amimon for $55 million. Vitec Group, a California-based provider of products and solutions for the broadcast and photographic markets, has acquired the Israeli-U.S. startup Amimon for $55 million in cash. The Silicon Valley-based Amimon develops and manufactures chipsets and systems for the transmission of HD wireless video with zero delay for a wide range of applications. As part of the acquisition, Amimon will become part of Vitec’s Creative Solutions Division and its Israel office will be turned into a research and development center for the company.

ComfortdelGro to launch $100 million VC fund for mobility startups. ComfortDelGro, a Singapore-based venture capital that operates in seven countries and has a global network of over 43,000 vehicles, is planning to launch a $100 million (Singapore $137.94 million) corporate venture capital fund aims towards incubation and investments in mobility technologies and solutions which will complement the firm’s land transport business. The fund called ComfortDelGro Capital Partners (CCP), will invest in startups that plug technology gaps, and address the impact of disruptive challenges to ComfortDelGro’s core land transport business. The global fund will be managed at an arms-length basis with its own set of decision-making, approval and funding processes, said the taxi operator. ComfortDelGro is one of the largest land transport companies in the world with a global workforce, a global shareholder base and a global outlook. 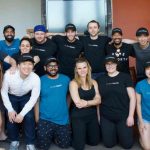