Bitcoin volatility continued over the weekend as the world’s most popular cryptocurrency lost 19.5% of its value in just one day. The price of bitcoin tumbled over the weekend and was down as much as $52,148.98 on Sunday from record highs posted last week.

As bitcoin goes, so are the other cryptocurrencies. Ethereum (ether) and dogecoin also took a nosedive over the weekend. The price of Ethereum, the second-biggest token by market value, dropped as much as 18% and fell below $2,000 on Sunday before more recently trading at over $2,150. The token had also recently hit record highs, topping $2,500 on Thursday.

Dogecoin, the “people” coin promoted by Elon Musk, which soared more than 400% at one point last week and hit an all-time high of 45 cents, dropped as low as 24 cents this weekend as well.

Even as bitcoin gains support from institutional investors, its volatility and the roller coaster ride make it difficult for bitcoin to gain mainstream adoption even as it gains support from institutional investors. The volatility also proves that bitcoin is not a viable form of currency or store of value to fiat currencies like the US Dollar, Euro, or British Pound.

Early this month, we wrote a piece about the tension and the ongoing civil war between two bitcoin factions. The first faction spearheaded by Bitcoin’s core developers (also called big blockers), sees bitcoin as a medium of exchange like cash and function closer to a method of payment and electronic cash. On the other hand, the second group, spearheaded by small blockers, sees bitcoin as a long-term store of value.

Besides, the sudden rise in the value of bitcoin may also have to do with the Federal Reserve pumping trillions of dollars into the market. Since the interest rate is almost zero percent, rich investors have a few options left: invest their money in high yield investments, stocks, promising startups, or digital currencies. 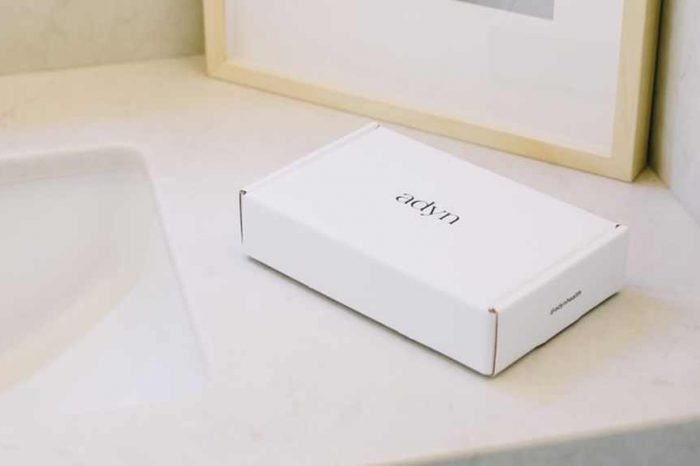