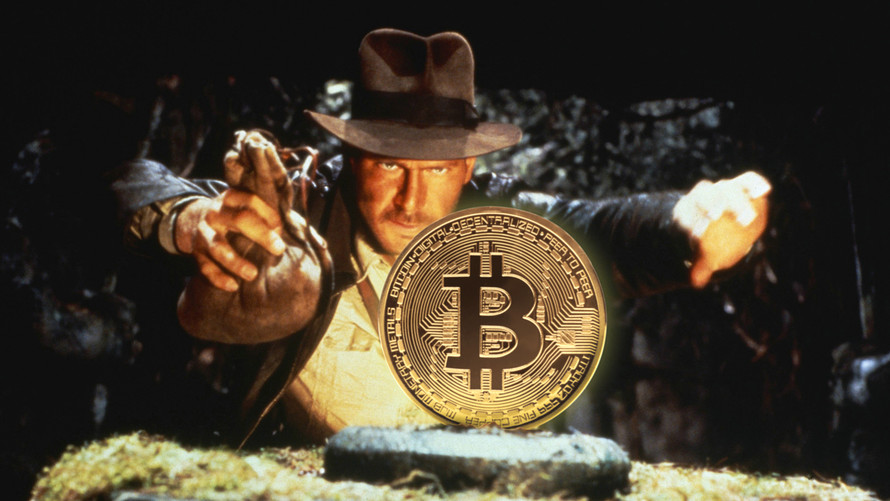 Since the beginning of this year, bitcoin has been enjoying a steady price increase as the world’s most popular cryptocurrency continues to gain institutional support from Wall Street banks and payment companies like PayPal. In 2021 alone, bitcoin has increased by over 500%. At the end of January, bitcoin was hovering around $40,000. Today, bitcoin is hovering between $57,000 t0 $58,000.

As bitcoin popularity rises, so is the ongoing tension and civil war between different bitcoin factions. In this article, we will explore the current and coming Bitcoin’s civil war that has been polarizing the community for years and effort by special interest groups like the big banks to sabotage the cryptocurrency. We will also discuss what the future holds for Bitcoin.

As everyone knows, bitcoin currently has a scalability problem which is due to the fact that records (known as blocks) in the bitcoin blockchain are limited to just 1 megabyte per block. The one-megabyte blocksize limit made bitcoin hard to scale as more users went online.

Additionally, as more people use the system, payment time becomes longer and fees became higher. Unlike Visa and PayPal which process 2,000 and 15 transactions per second respectively, bitcoin can only do a maximum of 7 transactions per second. The good news is that the creator of bitcoin, Satoshi Nakamoto, saw this coming. In his original whitepaper, he said bitcoin will be updated with larger block sizes as it scales. As it turned out, his decision to add more block sizes is what now led to a split within the bitcoin community about whether bitcoin is a quick medium of exchange like cash or a long-term store of value like gold.

The first group, spearheaded by Bitcoin’s core developers (also called big blockers), wants bigger block sizes so more transactions can take place. This would also make bitcoin a medium of exchange like cash and function closer to a method of payment and electronic cash.

On the other hand, the second group, spearheaded by small blockers, saw bitcoin as a long-term store of value. This group did not see the need for bitcoin to process a large amount of transactions. As such, the transaction speed and efficiency did not really matter as much, and they do not see a need to increase the one-megabyte blocksize limit. In addition, having large blocks may make it harder for some computers to handle, and the likelihood of denial of service (DOS) attacks.

They also argue that if the block size is increased, only large companies with resources and powerful computers will dominate the network and eventually forming a monopoly. In other words, what started as a “decentralized” revolution not controlled by anyone will eventually be controlled by a centralized government and special interests like banks and other financial institutions.

As it stands today, bitcoin is split into three: Bitcoin Core (BTC), Bitcoin Cash (BCH), and Bitcoin Satoshi Vision or Bitcoin SV (BSV). You can see the differences between them in the table at the bottom of this article. 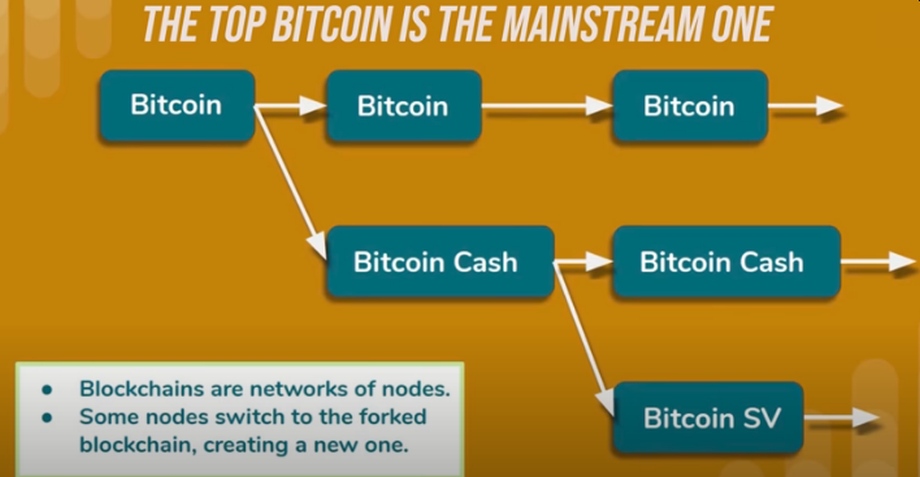 While all the infighting and division was going on, in 2013 a tech startup company by the name Blockstream was founded to “sell sidechains to enterprises, charging a fixed monthly fee, taking transaction fees and even selling hardware.” In other words, Blockstream aims to relieve the stress on the blockchain network by doing the transactions off-chain and pocketing the fees which do not go to miners—they go to the developer of the chain, in this case, Blockstream.

Even though the company called itself Blockstream, a sidechain is not a blockchain at all. Instead,  Sidechains are typically used to patch the holes in the capabilities of the underlying protocol. It is in the best interest of Blockstream to keep blockchain so it can make more money. As we dig more into this, you will see later in the video below how governments and big banks are planning to take over bitcoin.

Special thanks to ColdFusion, an Australian-based online media company, for creating this video. Enjoy! 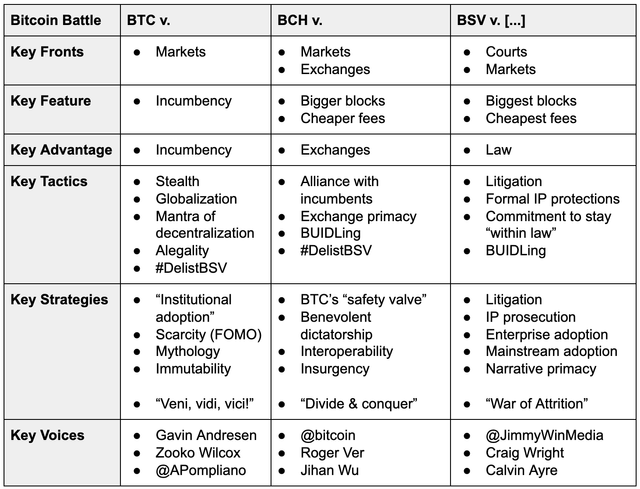 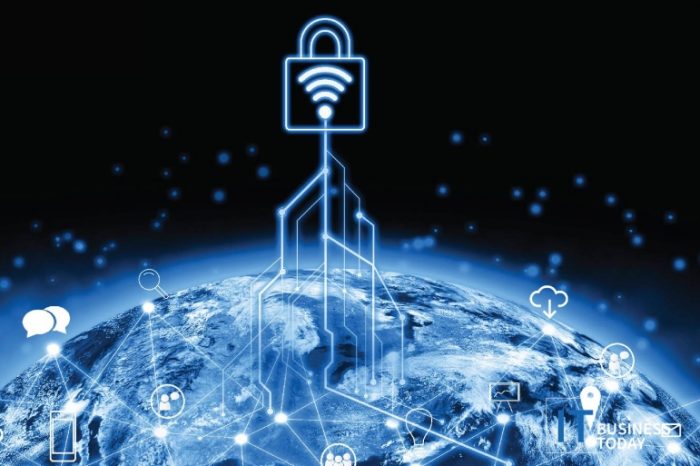 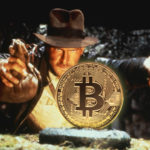