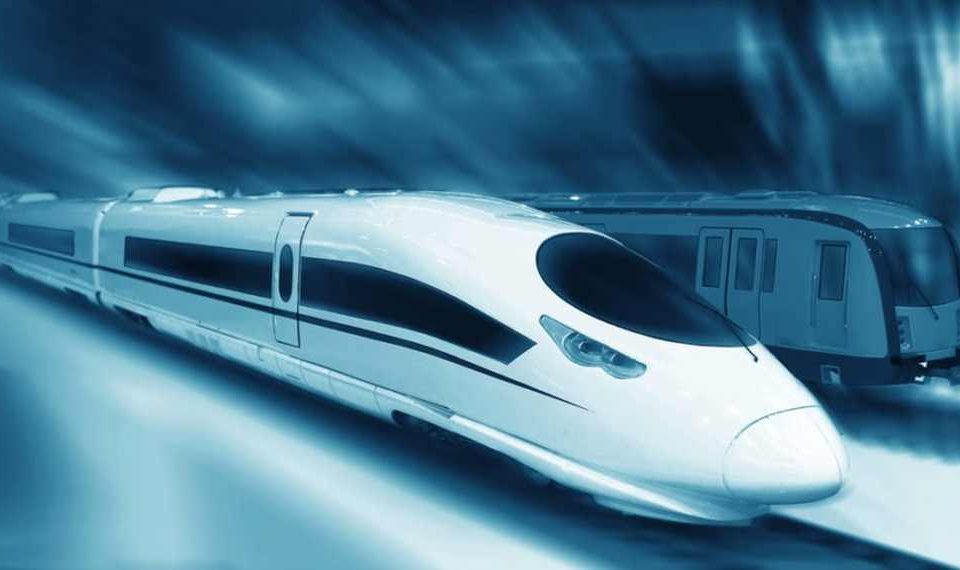 Forget about flying from Los Angles to Shanghai, China. Your next trip across the Pacific might just be underwater. While everyone is talking about the coronavirus pandemic, China is embarking on its most ambitious plan to connect Mailand China to the United States through a $200 billion underwater high-speed train project.

If everything goes as plan, you might be able to travel from China to America in two days without setting foot in a single airport. That’s pretty impressive considering that a flight from Beijing to the US takes about 14 hours. The underwater railway network will connect Mainland China from Beijing to San Francisco.

China Railway first unveiled the 8,000-mile high-speed underwater railway project in 2014. The underwater train will connect China, Russia, Canada, and the U.S. including a 125-mile undersea tunnel spanning the Bering Strait then to Alaska.

China’s high-speed rail network has grown significantly in the last 20 years. Today, China is home to the world’s largest high-speed rail network, which stretches over 23,000 miles (37,000 kilometers) and the fastest commercially operating train — the Shanghai maglev, which runs at the top speed of 431 kph, the train links Shanghai Pudong Airport and Longyang Road in the eastern side of Shanghai.

According to China’s state-run newspaper, the Beijing Times, the China-Russia-Canada-America railway line would be the most expensive megaproject in history and take years to complete. The biggest engineering challenge would be building an underwater tunnel through the Bering Strait. The Bering Strait would be the longest underwater tunnel in the world and cost about $52 billion to build.

Beijing Times also reported that Russia is already onboard. But considering that China’s current relationship with the United States is the worst it has ever been, China may face significant hurdles in constructing the U.S. portion of the underwater train network. There are other significant hurdles that China must overcome if it hopes to build a high-speed rail line to the United States.

Below is a video overview of the $200 billion underwater train project. 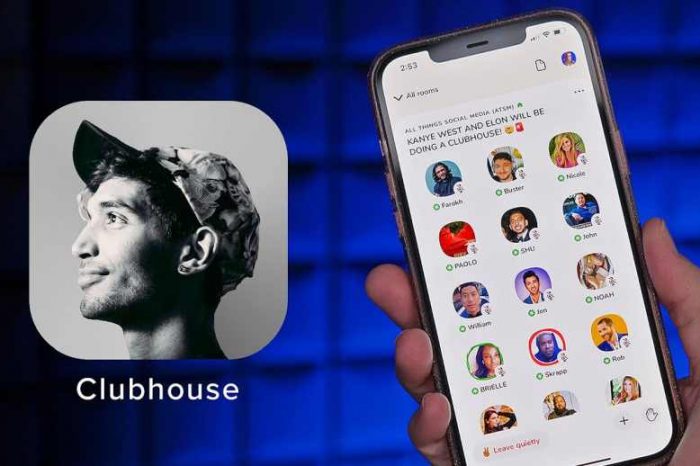 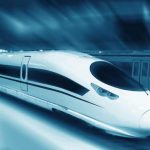