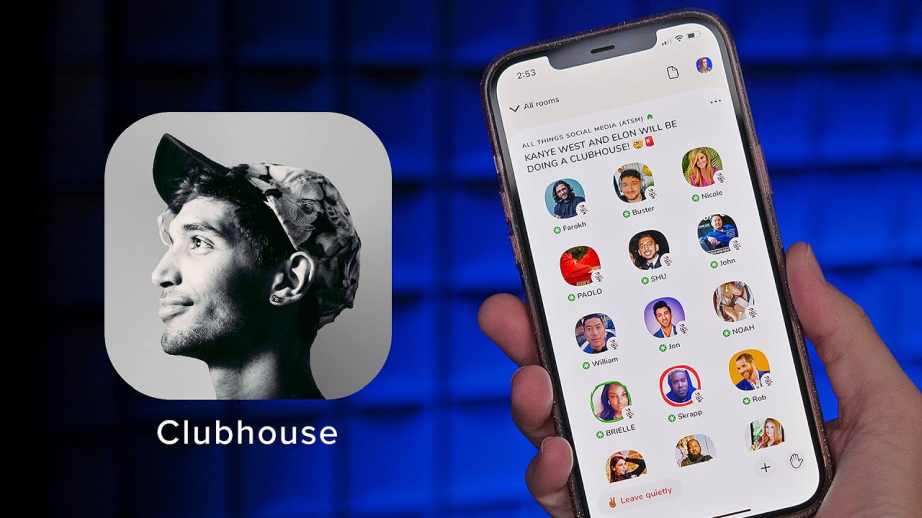 Audio-chat app Clubhouse has taken the internet by storm as people flocked to the new secret invite-only social app to chat and hold watch parties. The app has seen its popularity soared in popularity in recent months after appearances by important figures like Elon Musk and Facebook founder Mark Zuckerberg.

This evening, Reuters just reported that Clubhouse has closed a new Series C round of financing, the company said during its weekly town hall on Sunday, without disclosing the amount raised. Now, a source familiar with the matter confirmed to Reuters that the new financing would value the company at $4 billion. The new round of financing was led by Andrew Chen of venture capital firm Andreessen Horowitz with major investors like DST Global, Tiger Global, and Elad Gil.

The announcement follows the January fundraise when Clubhouse announced it secured a new round of funding to open up the app to more users. The round was led by Andrew Chen, General Partner at Andreessen Horowitz; Chen apparently also led Clubhouse’s Series A. clubhouse also announced that it will start to support content creators with new payment features

Clubhouse was founded in March 2020 by Paul Davison and Rohan Seth. Just two months later, the app was already valued at around $100 million despite having just 1,500 users at the time. The clubhouse’s still in beta but Silicon Valley is already going crazy because celebrities and high-profile venture capitalists are promoting it. According to mobile data and analytics firm App Annie, the Clubhouse app has been downloaded 12.7 million times.

Unlike other popular social platforms like Facebook, Snapchat, Instagram, Clubhouse is built on exclusivity. So you need to have a solid reputation before you are allowed to join. 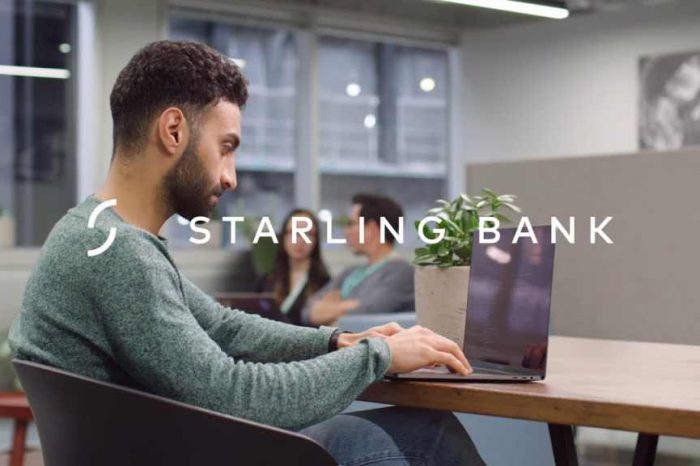 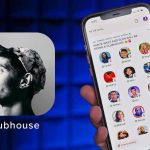