The National Aeronautics and Space Administration (NASA) just officially announced SpaceX was the ONLY selection by NASA for the $2.9 billion Human Landing System (HLS) beating out both the National Team and Dyanetics. Congratulations to Elon Musk and SpaceX team.

The Human Landing System (HLS) is a key component of successfully executing crewed demonstration missions to the lunar surface under the Artemis program. Late last year, NASA said it would be landing the first woman ever on the Moon within four years. At the time, the agency said it plans to return humans back to the lunar surface for the first time since 1972, through its Artemis program. 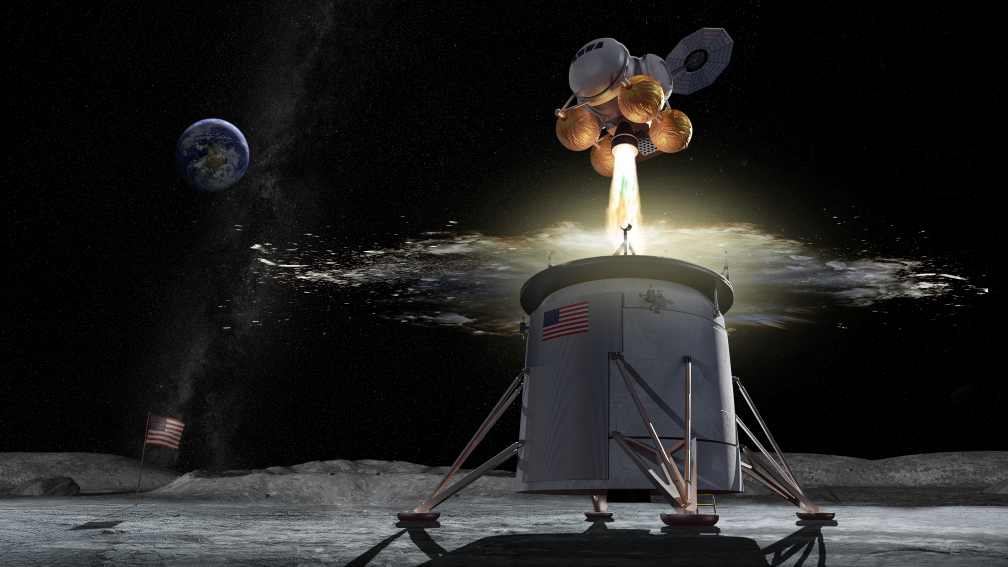 Below is a video of NASA’s announcement.

According to NASA, the first mission, known as Artemis I, will begin late next year without astronauts, and Artemis II will fly with the crew in 2023. NASA plans on exploring and commercializing the solar system that starts with landing the first woman on the moon in 2024.

In a Twitter post last year, former NASA Administrator Jim Bridenstine, said: “The #Artemis program is well underway! Learn more about @NASA ’s lunar exploration plans including how we will land the first woman and the next man on the Moon in 2024:”

The #Artemis program is well underway! Learn more about @NASA’s lunar exploration plans including how we will land the first woman and the next man on the Moon in 2024: https://t.co/mj1GwwV61S

This is breaking news. Please check back for updates later

NIH published a medical hypothesis by Dr. Baruch Vainshelboim that suggests that long-term wearing of facemasks "has strong potential for devastating health consequences." Why?