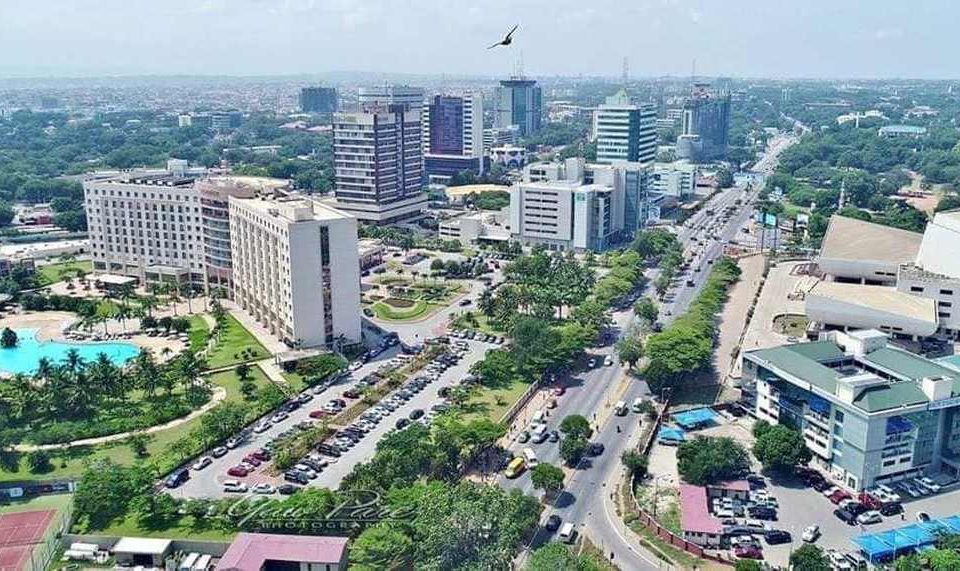 Late last year, San Francisco-based fintech startup Stripe acquired Nigeria’s Paystack for over $200 million to expand its footprint in Africa. Paystack was founded in 2015 by two Nigerians Ezra Olubi and Shola Akinlade to let businesses in Africa accept payments by anyone, anywhere in the world via credit card, debit card, money transfer.

The Africa tech sector’s attractiveness to investors is the highest it has ever been. In 2019, for example, African tech startups reach a symbolic milestone with $2.02 billion raised in equity funding. The total funding came down in 2020 due to COVID-19. During the period, there were a total of 359 equity rounds (+44% YoY) with a total VC funding of US$ 1.43B, -29% YoY as the Covid-19 context.

Today, Nigeria has the highest tech startup investments of any other country in Africa. In 2019, Nigeria attracted 37% percent of all funding with a record high of $747 million in tech VC investment but only takes 4th place behind Egypt in deal count. During the same period,  10 Ghanaian startups raised an aggregate of $55 million.

However, investors are keeping on eyes on Ghana. Ghana is a great launchpad for tech startups. Compared to its neighbors, Nigeria, and Côte d’Ivoire, Ghana has a faster-growing GDP. As GPS also pointed out in this piece on Medium, Ghana has a vibrant startup ecosystem of stakeholders offering mentorship and networking for startups like GIZ and MEST. In addition, Ghana has a diverse and highly skilled pool to build teams for success thanks to powerhouse educational institutions.

So, many still think Ghana may be the new Africa tech frontier. For example, this week, Twitter’s CEO, Jack Dorsey, announced that the social network is establishing its presence in Africa, with Ghana as its first African headquarter.

The news caused a furor on Twitter; it excited Ghanaians but upset Nigerians who thought Nigeria would have been Twitter’s first African base. You know, being quote-unquote “the giant of Africa” and seeing as Dorsey enjoyed his brief visit to the country in 2019.

According to a report from Reuters, Twitter said it failed to choose Nigeria for its first African office because the media misrepresents the country, its information minister said on Thursday, citing coverage of police reform protests last year.

While this may be true, Twitter’s decision to go with Ghana is also a wake-up call for the Nigerian government and the rest of Africa to create environments that are attractive to foreign businesses and investors.

Although Nigeria has the largest economy in Africa that has attracted international investors and multinational companies like Shell Oil, Africa most populous country still faces many security challenges including bribery and corruption, a decade-long Islamist insurgency in the northeast, mass abductions from schools in the northwest, and piracy in the Gulf of Guinea. 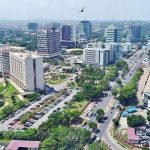