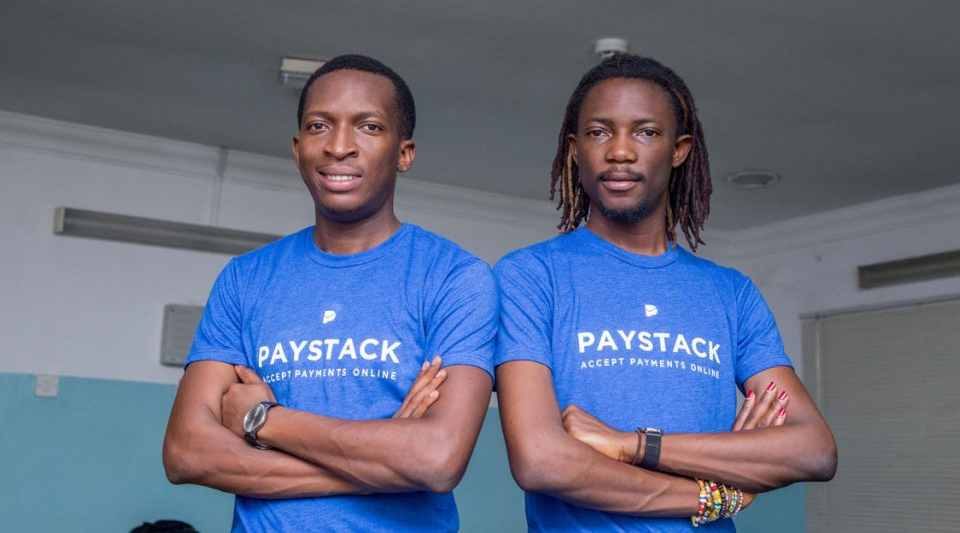 Stripe is a San Francisco-based fintech startup that provides payments infrastructure for businesses. Its software and APIs are used by millions of companies of all sizes to accept payments, send payouts, and manage their businesses online.

Back in May 2020, Stripe expanded its services in 5 new markets in Europe including the Czech Republic, Romania, Bulgaria, Cyprus, and Malta. Now, Stripe sets its eyes on the Africa continent with the acquisition of Nigeria-based Paystack, according to an exclusive report from TechCrunch, citing people familiar with the transaction.

Even though the terms of the deal are not disclosed, TechCrunch reported that sources familiar with the deal confirmed Stripe paid over $200 million for Paystack. This makes this the biggest startup acquisition to date to come out of Nigeria. Before the acquisition, Paystack had raised a total of $11.7M in funding over 5 rounds. Its latest funding was raised in August 2018, from a Series A round.

Back in November 2018, we wrote about Paystack when the Lagos, Nigeria-based startup announced its ambition to be the next PayPal. At the time, we predicted that Paystack was “on track to be the next Stripe or Africa’s PayPal.” As of 2018, Paystack had processed nearly 15% of all online payments in Nigeria, Africa’s largest economy. The company paid out $20 million in transactions to merchants in August 2018 alone.

Founded in 2015 by Ezra Olubi and Shola Akinlade, PayStack Paystack lets businesses in Africa accept payments by anyone, anywhere in the world via credit card, debit card, money transfer, and mobile money on their websites or mobile apps. To support the PayStack’s mission, investors have already poured over $10 million dollars in funding into the company over the last two years. Paystack is used by more than 60,000 businesses, according to the information on its website. Paystack was funded by 20 investors including Visa and Stripe.

In April, Stripe raised $600 million in Series G funding at a $36 billion valuation. The round was led by Sequoia Capital, General Catalyst, GV, and Andreessen Horowitz. Stripe was founded ten years ago by Patrick Collison and
John Collison. 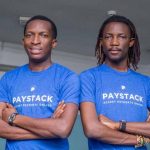