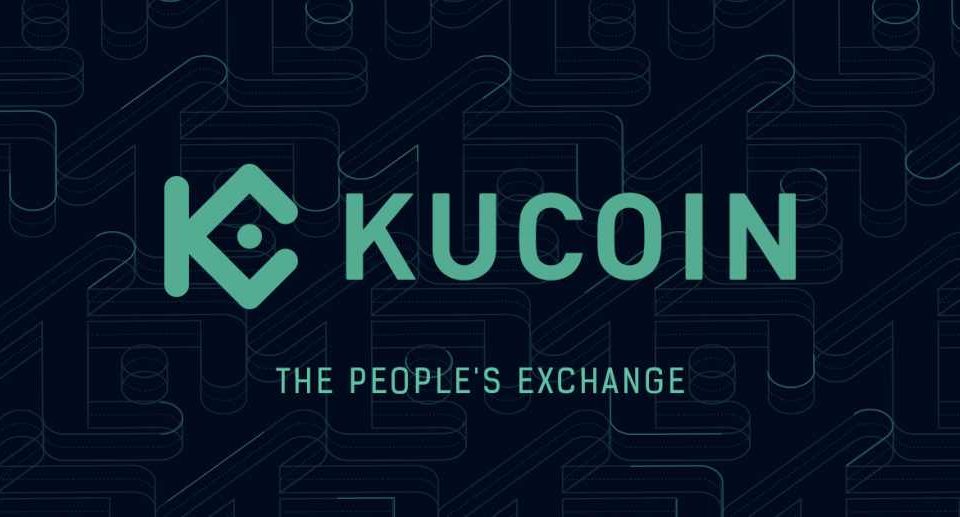 It’s almost three years since we last wrote about KuCoin, a crypto exchange that aims to bring cryptocurrency to the masses. Back then the Hong Kong-based startup closed a $20 million Series A investment led by IDG Capital, Matrix Partners, Neo Global Capital, and other industry leaders in technology and venture capital investments. A lot has changed in three years for the company. Now one out of every 4 crypto holders worldwide is with the KuCoin, according to its website.

Today, KuCoin announced the official launch of KuCoin Labs, an incubator and research arm in the KuCoin ecosystem. As the first step, KuCoin Labs has also established a 50 million fund to find the next crypto gem and empower the development of early-stage crypto projects.

Established in September 2017, KuCoin has grown into one of the most popular crypto exchanges in the world. As the home of crypto gems, KuCoin has supported over 250 promising projects. In November 2018, KuCoin announced $20 million (USD) in round A funding from IDG Capital and Matrix Partners.

Kucoin is the second exchange to distribute GAS to NEO holders, and the first exchange to distribute GAS daily. The first exchange to do so is Binance, which distributes GAS to NEO holders on a monthly basis. According to the announcement on its website, KuCoin will use this financing to: bring KuCoin Platform 2.0 to life, increase customer support staff to offer concierge-level service to all traders, and expand globally by concentrating on targeted markets. The financing will also be used to accelerate research to find the best of the best in blockchain projects and educate and train blockchain talents.

The predecessor of KuCoin Labs was the investment and incubation team, which was established by KuCoin in May 2018. After 2 years of development, KuCoin Labs brings together a group of crypto experts who have engaged in market research, analysis, investment, and incubation in the crypto industry for a long time. KuCoin Labs now possesses a portfolio of over 50 projects including Arweave, MultiVAC, CertiK, OneLedger, LUKSO, and Ankr, in sectors such as infrastructure, DeFi, and NFT.

Johnny Lyu, the CEO of KuCoin Global, stated, “As the crypto market cap breaks $2 trillion, KuCoin has also seen explosive growth. KuCoin’s trading volume for Q1 increased by 465%, with user growth increasing by 577%. With the launch of KuCoin Labs, KuCoin will discover more hidden gems in the crypto space and empower their development through various KuCoin offerings including the upcoming KuCoin Community Chain. Together, we will drive for the mass adoption of blockchain.”

Meet Her Impact, a new social platform launched by two Polish women who want to change the world 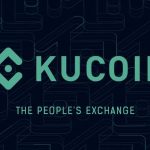