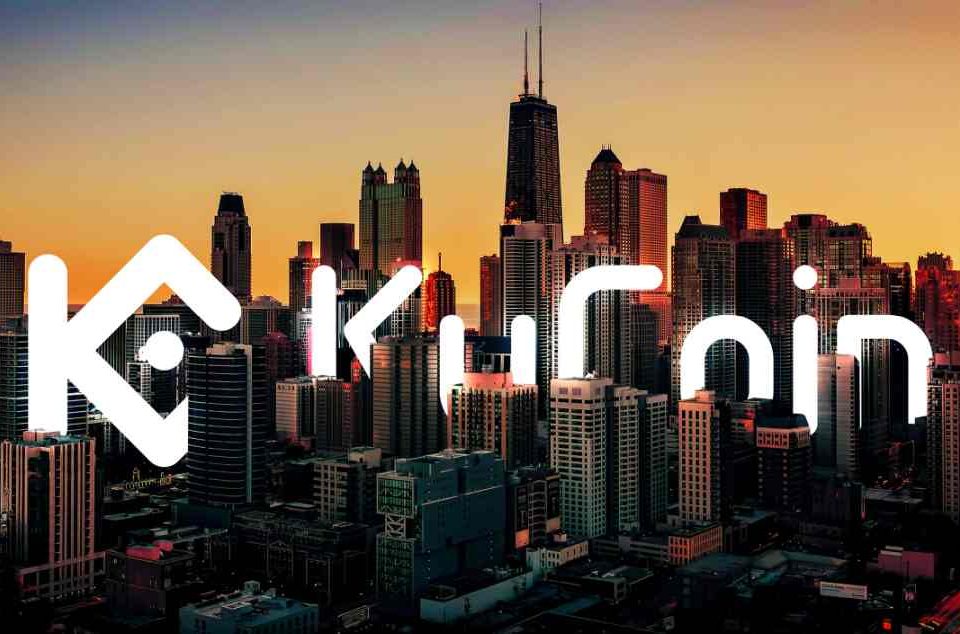 Cryptocurrency is alive and well!  Investments and activities in crypto-based startups continue to accelerate. Much like the early days of the Internet, cryptocurrencies bring as much hope as they do risk, with more than a thousand cryptocurrencies and initial coin offerings (ICO) having flooded the market. Moreover, the World Economic Forum in 2018 estimates that by 2027, 10 percent of global GDP will be stored on blockchain technology. Today, KuCoin, a Hong Kong-based international cryptocurrency exchange, with support for both NEO and GAS markets, announced today it has secured a $20 million Series A investment to bring cryptocurrency to the masses. The latest round was led by IDG Capital, Matrix Partners and Neo Global Capital, industry leaders in technology and venture capital investments.

KuCoin is not new to the cryptocurrency space. It was founded in 2013 by a group of blockchain enthusiasts who had proved themselves in industry giants like Ant Financial and GF Securities, Kucoin aims at providing users digital asset transaction and exchange services which are even more safe and convenient, integrating premium assets worldwide, and constructing state of the art transaction platform. The founding team of Kucoin Blockchain Asset Exchange Platform has carried out in-depth research on blockchain technology as early as in 2011 and achieved the technical architecture of Kucoin exchange platform in 2013. The Kucoin team has officially entered the blockchain asset trading service platform in 2017 with the most reliable and extended technical architecture, superior service and better operation strategies to better serve blockchain asset transaction. The startup has been trading since September 2017 after it raised 5,500 Bitcoins from initial coin offerings (ICO).

KuCoin is an international blockchain assets exchange founded in 2013 where you can exchange bitcoin to other cryptocurrency and make more profit. Kucoin is the second exchange to distribute GAS to NEO holders, and the first exchange to distribute GAS daily. The first exchange to do so is Binance, which distributes GAS to NEO holders on a monthly basis. According to the announcement on its website, KuCoin will use this financing to: bring KuCoin Platform 2.0 to life, increase customer support staff to offer concierge-level service to all traders, and expand globally by concentrating on targeted markets. The financing will also be used to accelerate research to find the best of the best in blockchain projects and  educate and train blockchain talents.

The partnership meets a critical market need and leverages key strengths of each partner — from IDG Capital’s marketing power, Matrix Partners’ resources and support, to Neo’s leadership in the early investing of the most promising blockchain projects and KuCoin as one of the most advanced trading platforms in the crypto industry — to make KuCoin a global household brand. The exchange has already attracted more than five million registered users with its sights set on becoming the market leader in the blockchain industry. This investment in KuCoin will create more secure, widespread global access to this rapidly expanding technology market.

“This is truly a dynamic and significant partnership,” said KuCoin CEO Michael Gan. “The combined forces of IDG Capital, Matrix Partners, and Neo Global Capital will help KuCoin grow substantially, expand understanding and adoption of cryptocurrency for millions of potential users, and help these users more efficiently find the best products available in the crypto-world no matter where on the planet they may exist.”

A fully-intended byproduct will be to aggressively promote blockchain technology for everyone. “I believe one day everything will function with blockchain technology,” Gan said. “And with our newly formed partnerships, we will build on today’s momentum and fulfill this vision. Furthermore, we will now be able to expand our team to dig deeper and find more valuable opportunities even faster and from more places than we can imagine today.”

Over time, Gan said, he expects KuCoin to evolve into one of the top exchanges in the world. “That, more than anything else, is why ‘The People’s Exchange’ team will continue to evolve and form additional partnerships that will benefit users in every market.”

According to Young Guo, Partner at IDG Capital, their company’s investment in KuCoin makes absolute perfect sense. “IDG Capital has been investing in crypto related companies since 2012 and sees the potential in the blockchain industry as a world changing technology and we want to continue to be at the forefront of this movement to ensure that legitimate projects led by teams with integrity get noticed.” 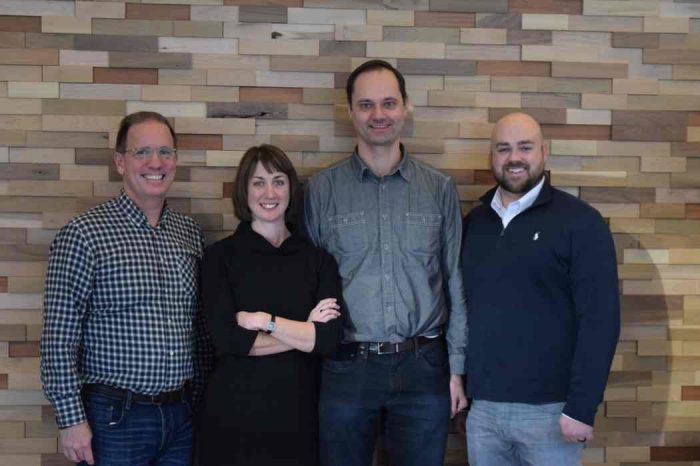 Artificial intelligence startup RoadBotics raises $3.9 million to revolutionize and transform management of roadways and other infrastructure 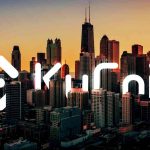