About two months ago, SpaceX after Elon Musk’s space company raised $850 million in new funding at a $74 billion valuation. The February funding followed a $1.9 billion funding SpaceX raised in the summer of 2020. With increasing demands from customers around the world, SpaceX needs more cash to expand and grow its operations.

According to the amended regulatory filing with SEC on Wednesday, SpaceX raised another $314 million in equity financing, adding to the $850 million funding we reported back in February. This brings the round’s new total equity raised to a total of $1.16 billion. Since its inception 19 years ago, SpaceX has raised a total of about $7 billion in funding over 34 rounds.

Last year, NASA’s administrator Jim Bridenstine said that as a result of NASA’s investments in SpaceX, the United States now has 70% of the commercial launch market, a major improvement since 2012 when there were no commercial launches from the country.

SpaceX was founded in June 2002 by Elon Musk with the goal of reducing space transportation costs to enable the colonization of Mars. SpaceX is the first private company to send humans to the International Space Station. The company designs manufactures, and launches advanced rockets and spacecraft. develops crew and cargo capsules, engines, cryogenic tank structures, avionics, equipment, guidance, and control software.

Meanwhile, SpaceX plans to land its Starship rockets on Mars well before 2030. 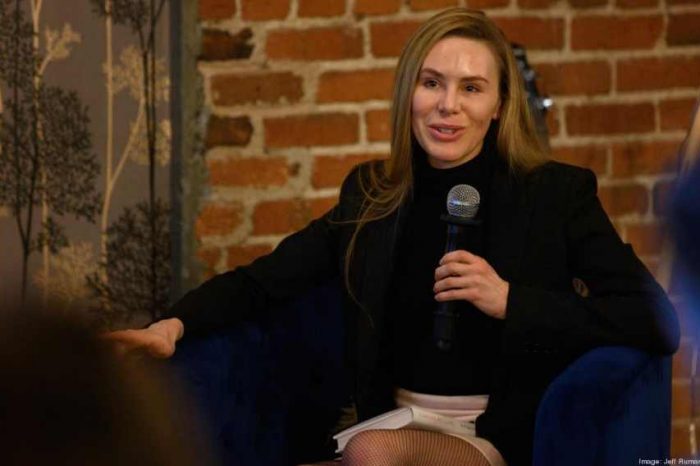