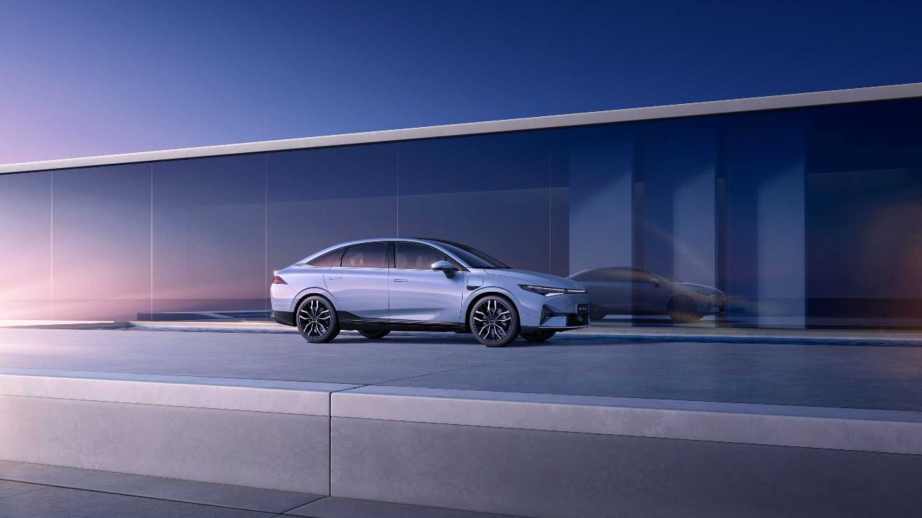 Today, Tesla remains the worldwide leader in electric vehicle sales and has sold nearly half a million EVs so far. However, new electric car companies in China are not far behind. China is the world’s largest market for electric vehicle (EV) sales.

China is projected to produce around 13 million battery electric vehicles (BEV) and plug-in hybrid electric vehicles (PHEV) by 2023, more than any other nation worldwide. Some of the leading EV car companies in China are BYD is the world’s third-largest carmaker by market value, behind only Tesla and Toyota, Xpeng Motors, and others.

We wrote about Xpeng back in January after the Chinese Tesla rival raised $2 billion in new funding to expand manufacturing and sales. A few months earlier, Xpeng made its Wall Street debut and raised $1.5 billion in its initial public offering.

This morning, Xpeng launched the P5, a sedan with new self-driving features, as it looks to race ahead in China’s ultra-competitive auto market. The P5 is Xpeng’s third production model and the second sedan after the P7. The P5 is equipped with so-called Lidar to aid Xpeng’s driverless system called XPILOT.

The 4808mm (189.3-in) long sedan is the third model from the Guangzhou-based Xpeng, following the G3 and P7. Xpeng says the Tesla Model 3 rival will offer a range “over 600km” (373 miles). With the launch, Xpeng hopes to close to gap with Tesla as well as race ahead of other rivals such as Nio and Li Auto, its domestic rivals.

Xpeng vice president in charge of autonomous driving Xinzhou Wu said the P5 will be priced lower than the P7. “At this price range with the features we put in the car, I think it will be quite compelling for our customers,” he said.

Founded in 2014 by Henry Xia and He Tao, former senior executives at Guangzhou Auto with expertise in innovative automotive technology and R&D, the Guangzhou, China-based Xpeng Motors is a leading Chinese electric vehicle company that designs and manufactures automobiles that are seamlessly integrated with the Internet and utilize the latest advances in artificial intelligence. Xpeng’s backers include IDG Capital, Alibaba Group Holding, and Xiaomi among major backers. 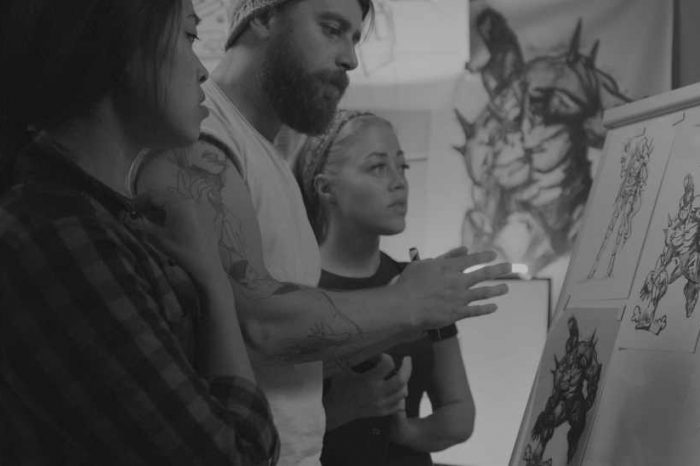 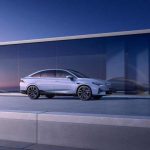