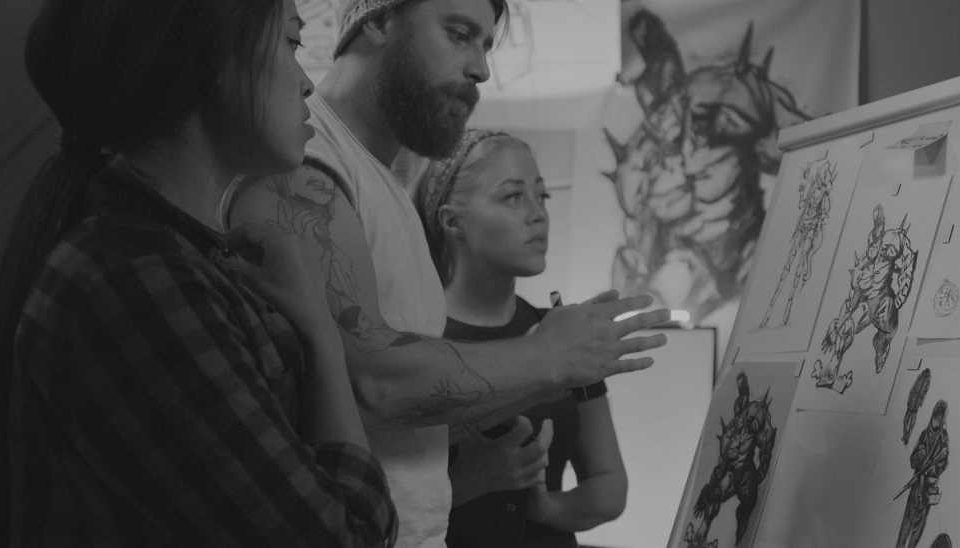 The gaming industry is booming with no signs of slowing down. According to data by research firm Statista, the gaming industry is expected to surpass 138 billion by 2021. As the gaming market explodes, it also presents fantastic possibilities for game developers. But it can be challenging to go alone. The Games Fund is an early-stage investment fund on a mission to connect portfolio companies, investors, and emerging games markets with the incredible but currently underutilized pipeline of game developer talent in Central and Eastern Europe.

Today, The Games Fund announced the launch of a $50M early-stage investment fund focused on video game companies across Europe and the U.S. The Games Fund has already made its first investments, which will typically be around $2M per company for pre-seed to Series A rounds, and up to $5M total including follow-on rounds or in collaboration with other investors.

Backed by international games founders and investors including Avi and Gabi Shalel (founders of Plarium), Lev Leviev (founder of leading European social network VK.com), and Aream, The Games Fund is an early-stage investment fund targeting video game companies in the U.S. and Europe and offering unique access to game development talent in Central and Eastern Europe. The U.S.-based fund is founded by experienced investors and creators in the video game industry.

Along with providing investors an opportunity to tap into one of the hottest industries in the world, The Games Fund also offers unprecedented access to the vast pool of developers spread across the 5000+ established studios and game development teams in Central and Eastern Europe. Portfolio companies will be able to use the connections of the fund’s partners to draw on this often underutilized talent to create games with global appeal.

The Games Fund has been established by games industry professionals with substantial development, publishing, operating and investment experience. Among the general partners are former executives of MGVC, one of the largest game funds in the world, GEM Capital, a heavyweight in deal sourcing and structuring, and Sergey Titov, a founding employee and former Technical Director/CTO of Riot Games, creator of one of the world’s most widely-played gaming franchises, League of Legends.

The fund’s managing partners, Maria Kochmola and Ilya Eremeev, have extensive experience in managing both investment and M&A activities across the industry. Maria has been the investment director of MGVC since its inception in 2017, leading more than 35 investments in that role. Ilya has experience in game creation for companies including Game Insight and Sperasoft, as well as leading investments in 10 gaming companies for MGVC.

“Games have emerged as the largest market in mainstream entertainment, with explosive growth over the past year and further acceleration expected in 2021 and beyond,” said Maria Kochmola, one of the very few women fund managers in the games market. “Initially we were targeting a $30M fund, but we underestimated interest from investors to the games industry and are now well over our initial goal. We are close to $50M and still have some room but expect to close the fundraising by the end of summer.”

“Western Europe is rich with talented developers, but they often lack funding opportunities,” added Mike Vorhaus, CEO of Vorhaus Advisors and advisor to The Games Fund. “The Games Fund is at the forefront of a new generation of video games investors, combining a deep understanding of games development with the best practices of venture capital. With our vast connections in Eastern Europe and the US, we will empower developers from emerging territories and help them build global companies.” 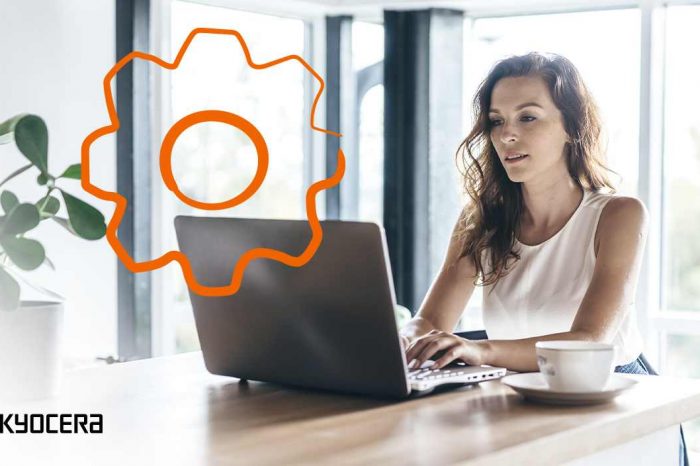 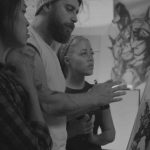