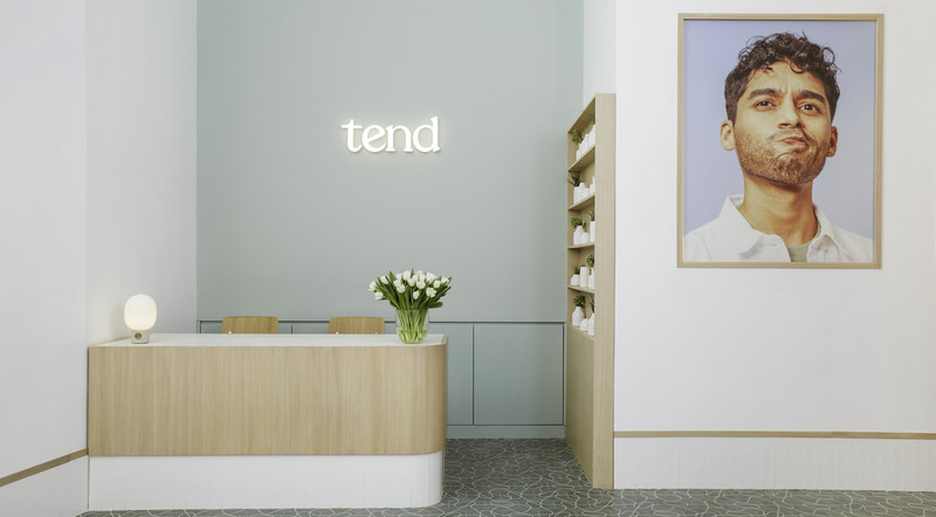 According to surveys, an estimated 10 to 20 percent of people have anxiety and an exaggerated fear of going to the dentist. And so they decided not to go. Recognizing this problem, one startup has made it its mission to make it enjoyable for people to visit dentists.

Launched just less than two years ago, Tend is a New York-based dental tech startup created to set a new standard for oral health by providing hassle-free, personalized, and straightforward dental services with a focus on patient happiness, all in a calm, inviting, and thoughtfully-designed space. Since launched in 2019, Tend has grown to serve more than 20,000 patients and 256 team members across six locations throughout New York City with plans to expand across the U.S.

Today, Tend announced it has raised an additional $125 million in Series C funding led by Addition, with participation from existing investors including GV, Juxtapose, Redpoint, and Zigg Capital. Tend will use the new funding to expand its studio footprint nationwide, starting with Washington D.C. and Boston later this year, invest in technology and launch new product offerings.

“We started Tend following the belief that going to the dentist should feel like a modern experience — even an enjoyable one,” said Doug Hudson, Founding CEO of Tend. “Since introducing this new norm for dentistry, it’s clear from the response that patients agree, and we’re looking forward to driving our mission across cities nationwide.”

Throughout the last year, even in the face of a global pandemic, patient demand has continued to outpace studio capacity, demonstrating that dentistry is a durable retail model that can thrive in all markets. With the new investment, Tend will accelerate the rollout of its diverse service mix that includes dental exams, Breezy Braces, oral surgery, emergency care, and more, fortifying its strong unit economics. Consumer demand is driving Tend to bring its innovative approach to dentistry to markets beyond the East Coast.

“Tend’s remarkable growth and high consumer demand — especially during this time, further validates the need for transformation of the $142 billion dental markets,” said Lee Fixel, Founder of Addition. “We’re excited to support Doug and the team at Tend as they continue to scale the business and make oral healthcare a seamless and approachable experience.”

Tend combines an innovative approach to oral healthcare that combines hospitality with patient experience to create new offerings such as visit customization and price transparency. Since then, the company has opened six locations across New York City with plans to open 20 total locations this year.

In 2021, as Tend expands to new cities and develops new dentist-designed products, the company will also build out its growing team, adding staff across dental, operations, and technology. Together, this team will drive Tend’s mission to create a new standard for oral health, starting at the dentist and extending into daily life. 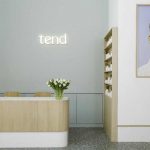