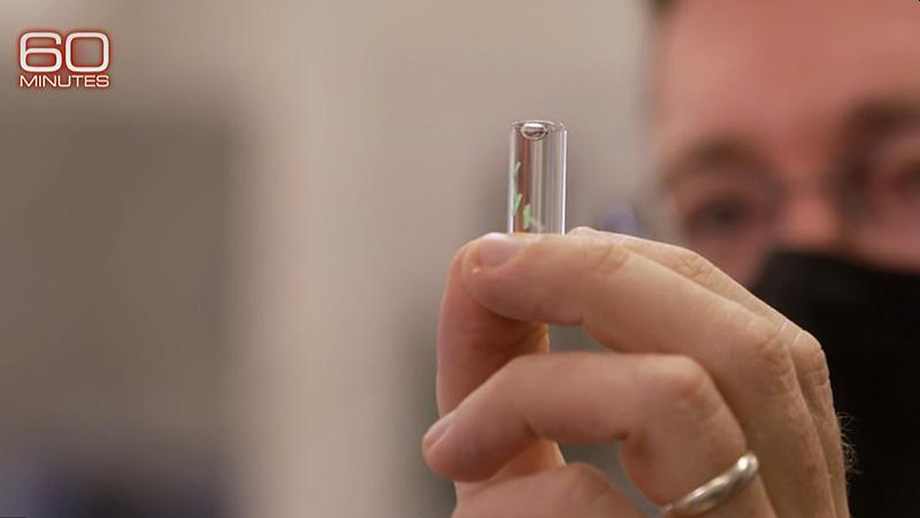 Forget about coronavirus vaccines. The U.S. government is working on futuristic technology that will continuously monitor your body for signs of the coronavirus before you even realize you had one.

Yesterday, the Pentagon’s Defense Advanced Research Projects Agency (DARPA) revealed that it has developed an implantable microchip that it says will continuously monitor the human body for signs of the virus. This is real and not some kind of ‘conspiracy theories.’

On Sunday, Retired Army Col. Matt Hepburn, an army infectious disease physician who worked for years with the Defense Advanced Research Projects Agency, talked about the project in an interview on the CBS show “60 Minutes” to demonstrate the technology.

Holding up a vial of green tissue-like gel, which contains the chip, Hepburn proclaimed “You put it underneath your skin and what that tells you is that there are chemical reactions going on inside the body, and that signal means you are going to have symptoms tomorrow.” Hepburn showed off the implant to Bill Whitaker of CBS, who noted how the device could be used.

“Consider a ship like the USS Theodore Roosevelt — hobbled last year when 1,271 crew members tested positive for the coronavirus. What if everyone on board had their health monitored with this subdermal implant, now in late-stage testing?” Whitaker said. “It’s not some dreaded government microchip to track your every move, but a tissue-like gel engineered to continuously test your blood.”

“It’s like a ‘check engine’ light,” Hepburn added, noting that those with the chip “would get the signal, then self-administer a blood draw and test themselves on site.”

“We can have that information in three to five minutes,” Hepburn continued, adding “As you truncate that time, as you diagnose and treat, what you do is you stop the infection in its tracks.”

Meanwhile, Pentagon scientist Dr. Kayvon Modjarrad also highlighted that the military is developing a one size fits all vaccine for COVID, saying that “This is not science fiction, this is science fact.”

“We have the tools, we have the technology, to do this all right now,” he said explaining that the goal is to inoculate people against potentially deadly viruses that have not even appeared yet. “Killer viruses that we haven’t seen or even imagined, we’ll be protected against,” Modjarrad added. 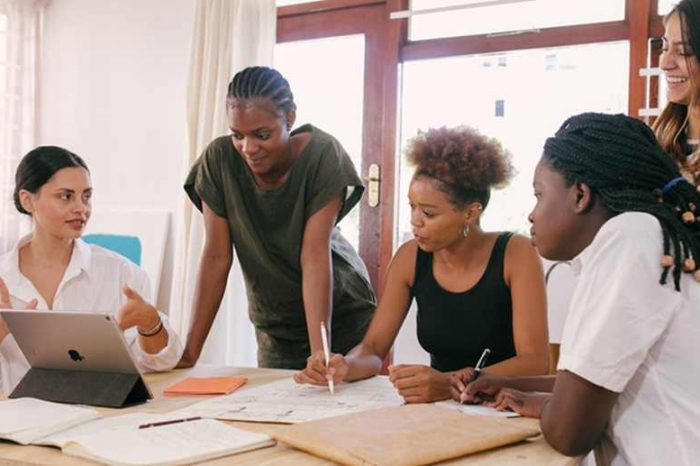 What new startups can learn from established online brands 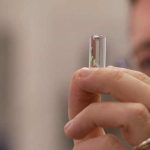