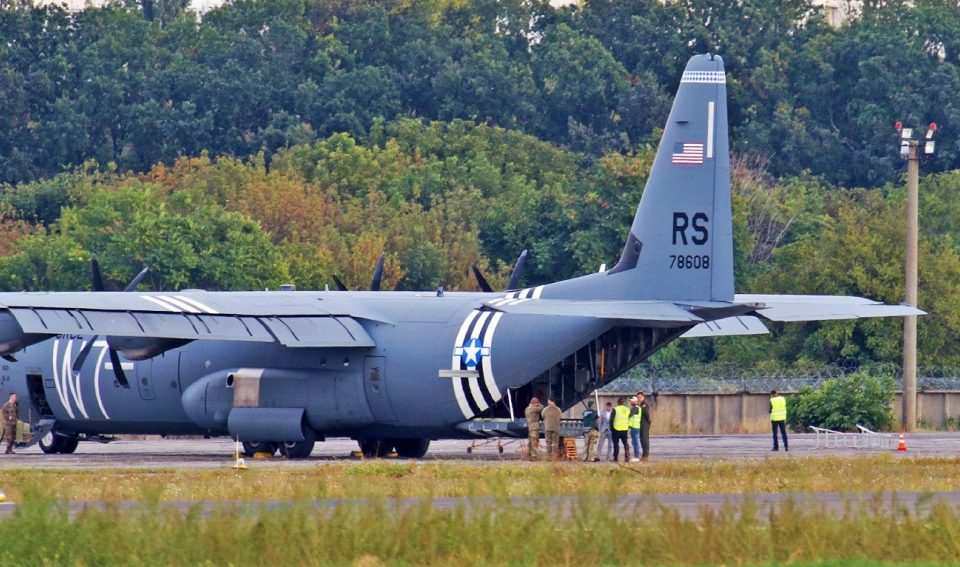 In the last few days, Russia has moved more than 25,000 troops to Crimea and the border region of Ukraine, which has resulted in threats and counter-threats between the two countries. The Russian military build-up has raised fears of a possible Russian offensive that could push beyond the areas of eastern Ukraine and potentially lead to World War III.

The ongoing crisis in Donbas region has also sparked alarm in Ukraine and in international community as Russian armed forces moved close to the Ukrainian border. As we reported two days ago, Russia warned the United States and NATO not to send Western forces into Ukraine as it prepares for war with Ukraine.

According to April 6 report from Yahoo News, Ukraine’s President Volodymyr Zelenskiy said that “24 of the country’s soldiers have been killed so far this year in eastern regions where cease-fire violations have escalated in recent weeks.”Today, Ukrainian military reported that another of its soldiers had been killed, bringing to 25 the number of troops killed since the start of the year, compared with 50 in all of 2020.

Updates: The US had made three military cargo deliveries to Ukraine over the past two weeks, according to a report from Newsweek, citing the local media. On March 25, the U.S. military delivered 350 tonnes of cargo by ship to the Black Sea port city of Odessa in southern Ukraine. The delivery included 35 Humvees.

“The U.S. has reportedly delivered three military cargoes to Ukraine in the last fortnight amid growing international demands for Russia to explain its troop build-up on the border with its neighbor.”

Meanwhile, in a phone call with Vladimir Putin today, German Chancellor Angela Merkel demanded that Russia immediately reduce its troops presence near the Ukrainian border, according to a German government statement. “Among other things, the conversation was about the strengthened Russian military presence in the environs of East Ukraine,” the statement read. “The Chancellor demanded that this build-up be unwound in order to de-escalate the situation.”

However, Russia did not deny the troop movement but denid it was trying to attack the already occupied region. In a press conference today, Russian President Vladimir Putin said:

“This statement (that Russia is a security threat) is used in the interests of other countries that want to portray Russia as an enemy and use this enemy image to keep their leadership in the western community. Russia is not pursuing any expansionist policy and the decision regarding Crimea – I’d like to reiterate what I’ve just told your colleague from the Japanese (news) agency – was taken not only because Russia sees Crimean territory as historically its own but first of all it was based on people’s choice.“

Then on March 24, Ukrainian President Volodymyr Zelensky signed a declaration of war against Russia in a document you won’t find in the mainstream media. According to the document posted on the Ukrainian government website, which is translated into English, the new decree establishes the “de-occupation and reintegration of the temporarily occupied territory of the Autonomous Republic of Crimea and the city of Sevastopol.” 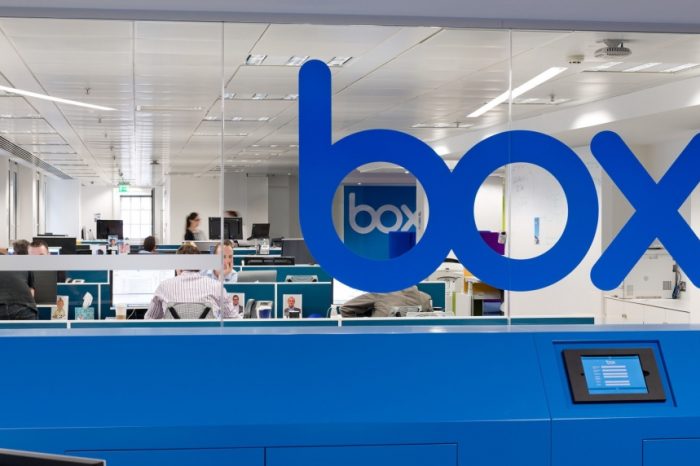 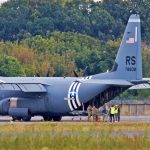