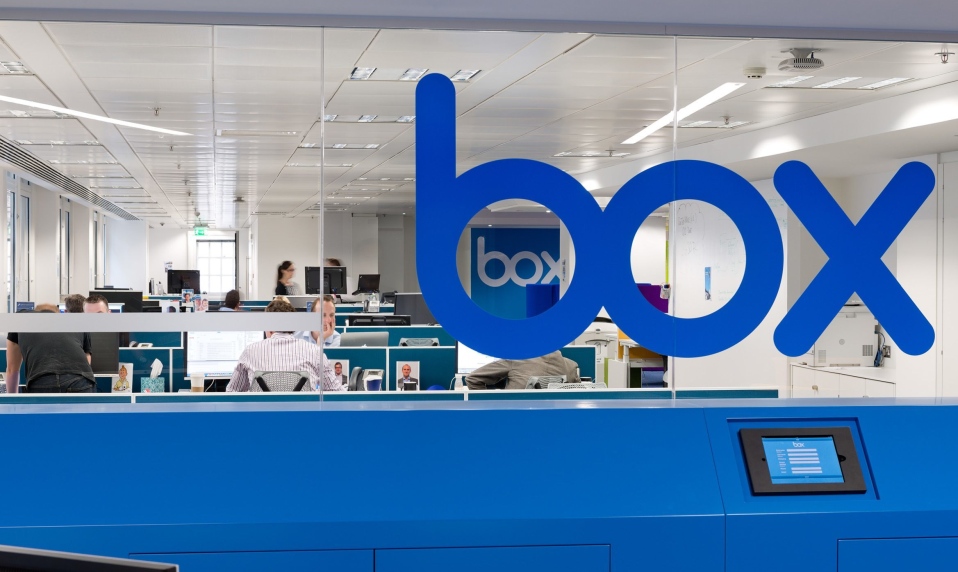 KKR, a New York-based private equity firm KKR is making a $500 investment in Box.com to help the cloud content management company buy back shares from activist investor Starboard Value. Since 2019, Box has faced pressure from Starboard after the firm disclosed it invested a 7.5% stake in Box.

According to CNBC, KKR’s $500 million investment in Box will come in the form of convertible stock and will fund a share repurchase auction of up to $500 million. Box’s current market cap is around $3.5 billion, which means that if KKR were to invest at the current price it would own about 14% of the company.

Under fire from Starboard, Box has been exploring a sale to potential buyers including private equity firms, according to a March report from Reuters. Box competes with Microsoft to offer cloud-based document-storage services to its customers. However, since going public six years ago, Box has struggled to keep pace with Microsoft’s after the tech giant launched its popular Teams product.

As part of the ongoing talks, Box said that its co-founder and CEO Aaron Levie will hand over his position as board chair to Bethany Mayer, an independent director and the former CEO of Ixia.

“After undertaking a comprehensive review of a wide range of strategic options, the Board unanimously determined that continuing to execute Box’s long-term strategy in combination with a significant share repurchase and the support of KKR, is the optimal path to drive the company’s next phase of growth,” Dana Evan, Box’s lead independent director, said in the statement.

Founded in 1976, KKR invests in and partners with industry-leading franchises and companies poised for significant improvement or growth that attract high-quality management teams.

According to a report from Forbes, Box.com has been going through a difficult time for some time now. Its rivals’ offerings are cheaper and easier to access. Per Forbes, “most of Box’s target customers already get Box-like services from Microsoft, Apple, or Google, who also offer other, more important, services such as word processing, spreadsheet/data management, or video conferencing tools. In comparison, Cloud storage is a low-value add-on. To say the least, Box faces an uphill battle for Microsoft, Apple, or Google users.” 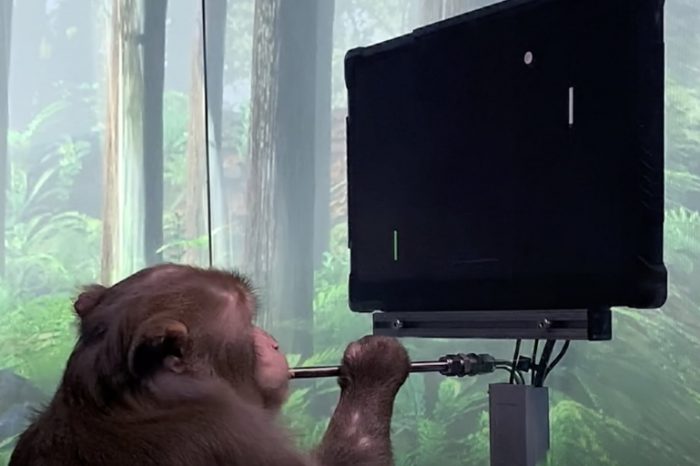 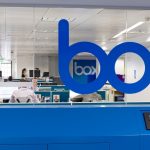