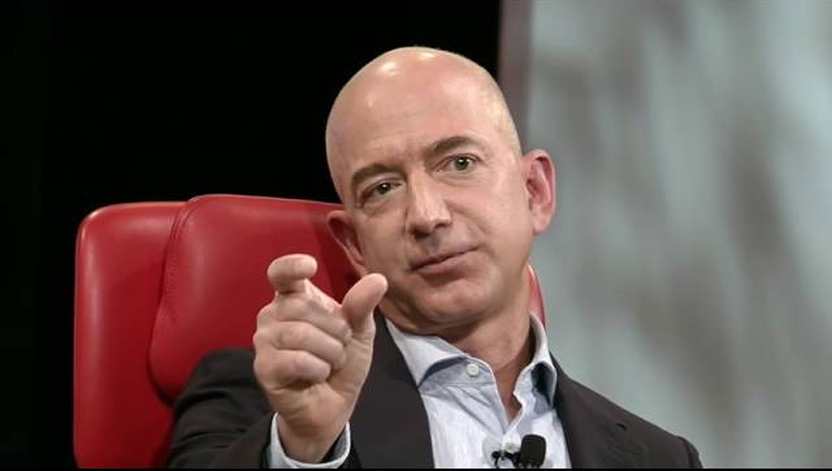 Forbes Magazine just published its annual list of the world’s billionaires. This year’s list includes a record-breaking 2,755 billionaires, with Amazon.com Inc founder Jeff Bezos topping it for the fourth consecutive year at $177 billion. Tesla CEO Elon Musk often called people’s billionaire, jumped into the second spot on the list at $151 billion, up from 31st last year.

At a time when millions of people are suffering due to COVID-19, the world′s billionaires get even richer during the coronavirus pandemic. COVID-19 has made the super-rich richer and did very little to stop the super-rich from accumulating more wealth. According to Forbes 2021 billionaire rankings, in just one year, the combined net worth of the world’s billionaires increased by $5.1 trillion. Their combined worth this year is $13.1 trillion, up from $8 trillion last year.

What’s really cool about this year’s list is that has 493 newcomers, roughly one new billionaire every 17 hours, including Whitney Wolfe Herd, chief executive of the dating app Bumble, which went public this year. We wrote about Whitney back in February this year after her dating app startup Bumble pops to $14 billion on IPO debut; making 31-year-old founder the latest tech billionaire.

Bernard Arnault ($150 billion), chief executive of luxury goods firm LVMH, Microsoft founder Bill Gates ($124 billion), and Facebook Chief Executive Mark Zuckerberg ($97 billion) round out the top five of the world’s richest billionaires while investor and business tycoon Warren Buffett fell out of the top five for the first time in over two decades, as tech executives dominate the Forbes rankings. 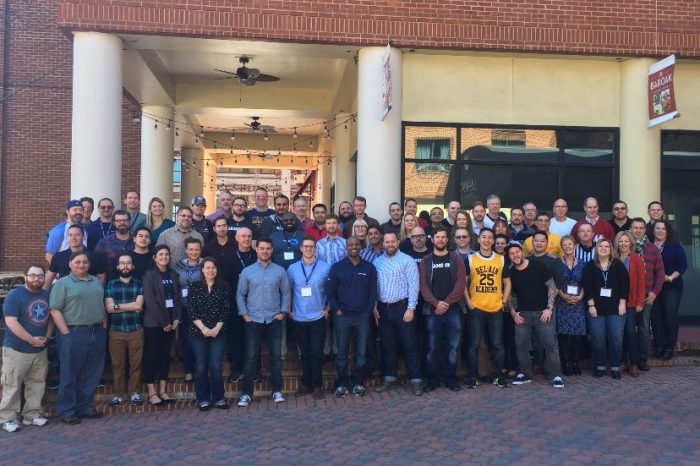 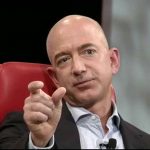