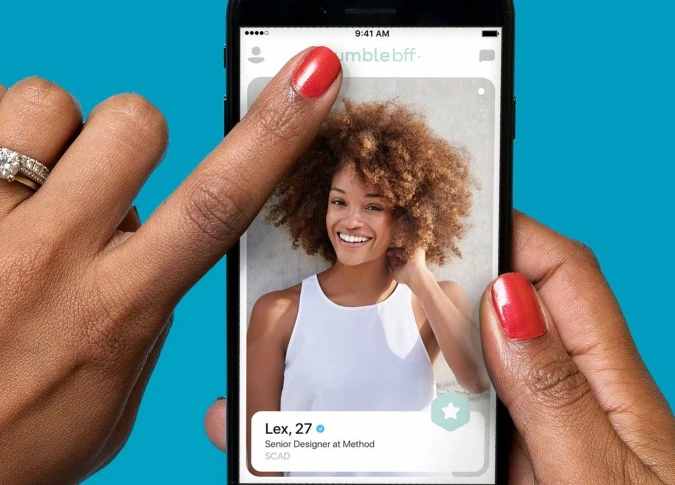 We wrote about Bumble back in September 2020 after the popular dating app announced its $6 billion IPO. Widely popular among professionals and millennials, Bumble is an app that brings dating, friend-finding, and career-building into a single social networking platform.

The day finally comes as Bubble made its debut on Wall Street opening higher than the IPO price, making 31-year-old founder, Whitney Wolfe Herd, the latest tech billionaire. Its shares were originally priced at $43 for a total of 50 million shares (raising over $2.1 billion) – more than doubling in size to a valuation of around $8.2 billion.

The Blackstone-backed dating app soared more than 76% in their stock market debut on Thursday, fetching a $14 billion valuation for the operator of the dating app where women make the first move.

The Austin, Texas-based Bumble becomes one of the several tech startups filing to go public this year. Others include telehealth provider Amwell, Tesla rival Xpeng Motors and Goldman Sachs-backed payments startup Marqeta, among others. Bumble’s IPO could come early next year, the report said, adding that no plans had been finalized and the timing of the IPO could change.

Before its IPO, Bumble has raised 3 rounds. Its latest funding was raised on Mar 1, 2020, from a Venture. In 2019, private equity firm the Blackstone Group took a majority stake in Bumble’s parent company, MagicLab, in a transaction that valued it at $3 billion.

Founded in 2014 by Whitney Wolfe Herd, a co-founder of rival app Tinder, Bumble is one app that works in three modes: dating, friend-finding, and networking. Whitney left Tinder the same year to start Bumble. Its vision, according to its website, is to “envision a world free of misogyny, where all relationships are equal. We know — we’ve got our work cut out for us. But we believe in our mission and know that we can change the culture.” 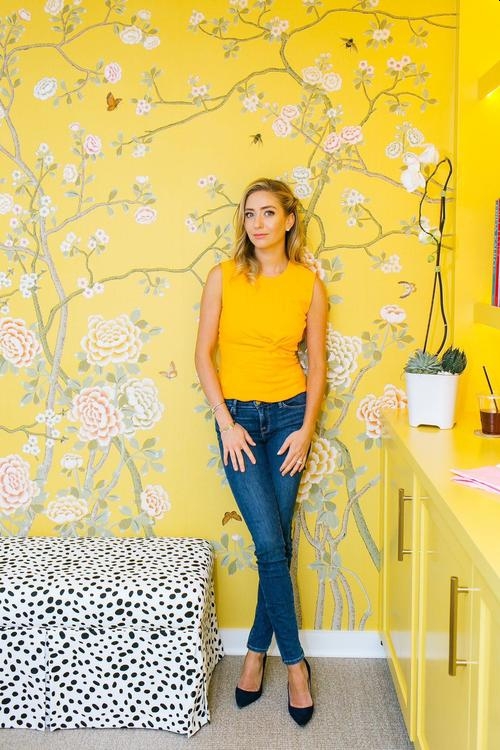 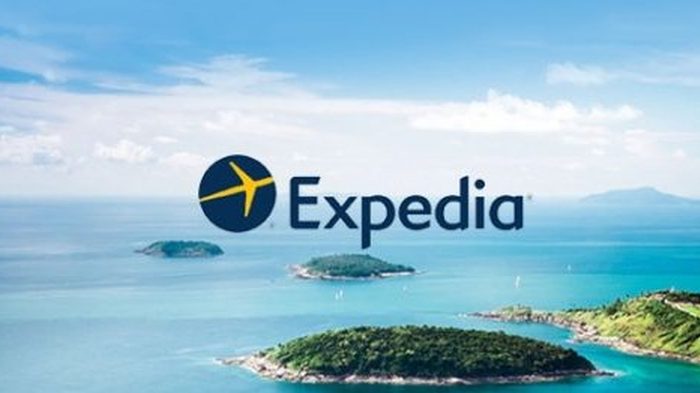 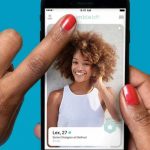