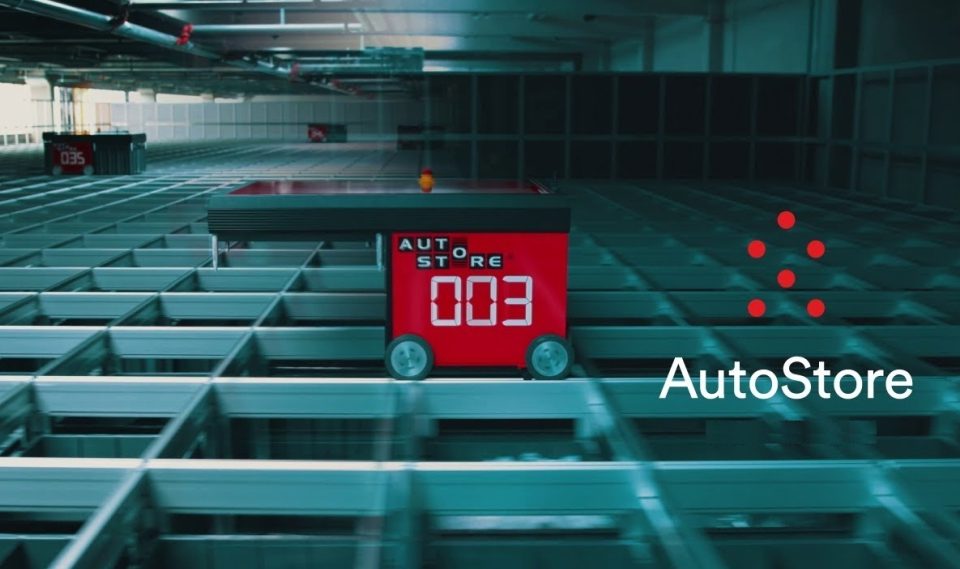 SoftBank announced today that it’s investing $2.8 billion to get a 40% stake in Norwegian warehouse automation startup AutoStore, according to news first reported by The Wall Street Journal on Monday and later confirmed by AutoStore in an update on its website. The deal now values AutoStore at $7.7 billion.

Founded in the early 1990s by Ingvar Hognaland and headquartered in a village near Bergen called Nedre Vats, AutoStore has developed what it calls “cube storage automation,” which enables robots to maximize storage space in warehouses. AutoStore currently has a global blue-chip customer base with more than 600 installations and 20,000 robots across 35 countries.

AutoStore is an automated storage and retrieval system (“ASRS”) equipment manufacturer. The AutoStore system uses robotics to collect stored goods in a warehouse, providing significant improvements in capacity and performance. AutoStore represents an optimal solution for meeting the growing demands for automated and efficient warehousing.

AutoStore has grown significantly since its first commercial delivery in 2005. By 2017, the company had delivered approximately 350 installations in 28 countries across five continents. The startup is controlled by Thomas H. Lee Partners LP, while another private-equity firm, Sweden’s EQT AB, holds a minority stake. The deal values the company at $7.7 billion including debt, the companies said Monday.

In a separate announcement on the AutoStore website, Karl Johan Lier, President & CEO of AutoStore, said: “We are delighted for SoftBank to join the AutoStore team as we continue on our journey to automate all commerce and deliver best-in-class automation solutions to our customers. Our world-class investor group brings exceptional experience from multiple geographies, and we are thrilled to have SoftBank’s leadership and support on a global scale, but particularly with our vision for growth in Asia-Pacific.”

SoftBank, which has made a string of investments into e-commerce and robotics over the last few years, is buying the stake from U.S. private equity group Thomas H. Lee Partners and Swedish venture capital firm EQT.

“We view AutoStore as a foundational technology that enables rapid and cost-effective logistics for companies around the globe,” SoftBank CEO and founder Masayoshi Son said in a statement. “We look forward to working with AutoStore to aggressively expand across end markets and geographies.”

AutoStore says that it has deployed 20,000 of its robots at 600 sites across 35 countries and that its technology allows customers to either store four times the inventory in the same space or all of their existing inventory in 25% of the space. AutoStore customers include U.S. electronics retailer Best Buy, Swedish telco Siemens, and British grocery chain Asda.

Karl Johan Lier, president, and CEO of AutoStore said in a statement that SoftBank’s backing will help it to grow in the Asia-Pacific region.

Below is a video overview of AutoStore. 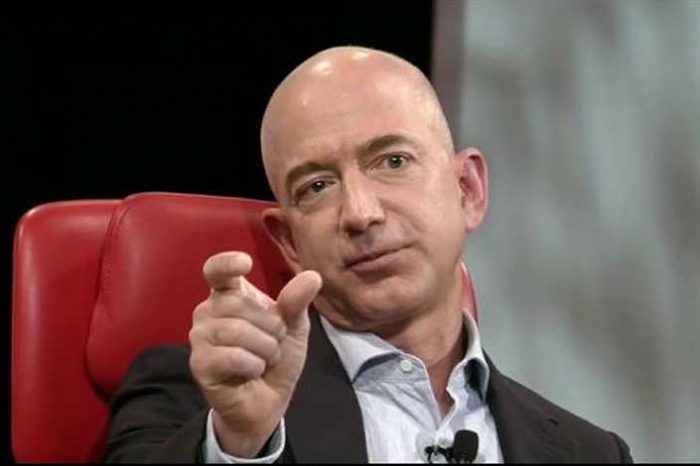 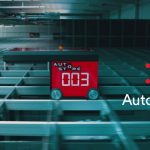