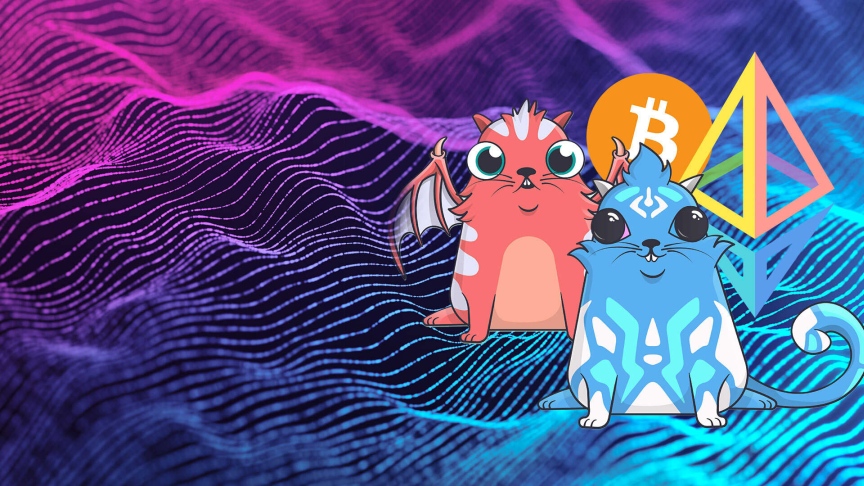 Non-fungible tokens (NFTs) are all the rage. Celebrities and artists cashed in millions of dollars as NFT artworks became mainstream about three weeks ago when Christie’s Auction sold digital artist Beeple’s NFT for a record-setting $69.3 million, making it the most expensive digital art ever sold.

But the popularity of the overhyped NFT market may have already peaked and could be on the verge of a silent crash. On Friday, we sounded the alarm that NFT is a bubble waiting to burst. As we reported, millions of people around the world still have a distorted view of what NFT really is. In most cases, most people still do not know that they’re not purchasing artwork or even an image file. Instead, they are buying a little bit of code that references a piece of media located somewhere else on the internet.

Now, the NFT prices are beginning to plummet and some NFT investors might not even know it before it’s too late. According to data from Nonfungible.com, a market research site that tracks multiple NFT marketplaces, the average NFT price has declined by 70% since March.

Today, the average price for an NFT on April 5 is $1,256 — down more than $3,000 when the average was as high as $4,300 just a month ago. Data from another crypto research firm, The Block, shows a similarly large decline for both prices and NFT sales as well.

NFTs may be here to stay, but all signs are pointing to a nasty silent crash is underway. The trend is also not going in the right direction and the NFT fad may be short-lived. Even Beeple, the artist who sold the most expensive NFT in history said the NFT art is ‘Absolutely’ in a bubble after making a $69 million sale.

According to Bloomberg, Beeple, whose real name is Mike Winkelmann, said in an interview on “Fox News Sunday” said:

“I absolutely think it’s a bubble, to be quite honest. I go back to the analogy of the beginning of the internet. There was a bubble. And the bubble burst.” 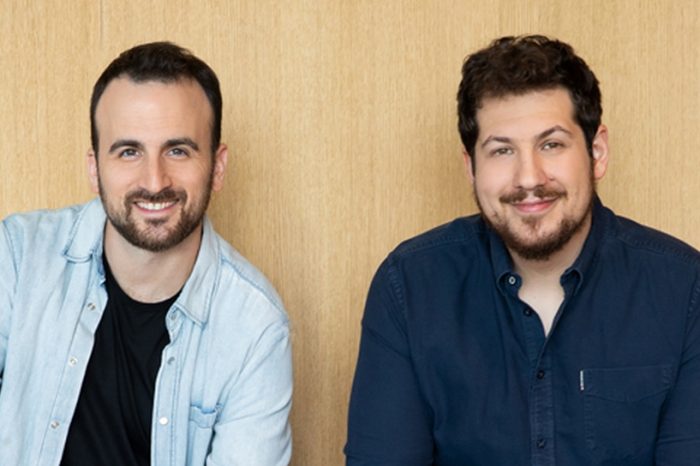 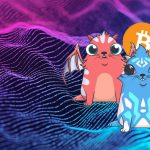