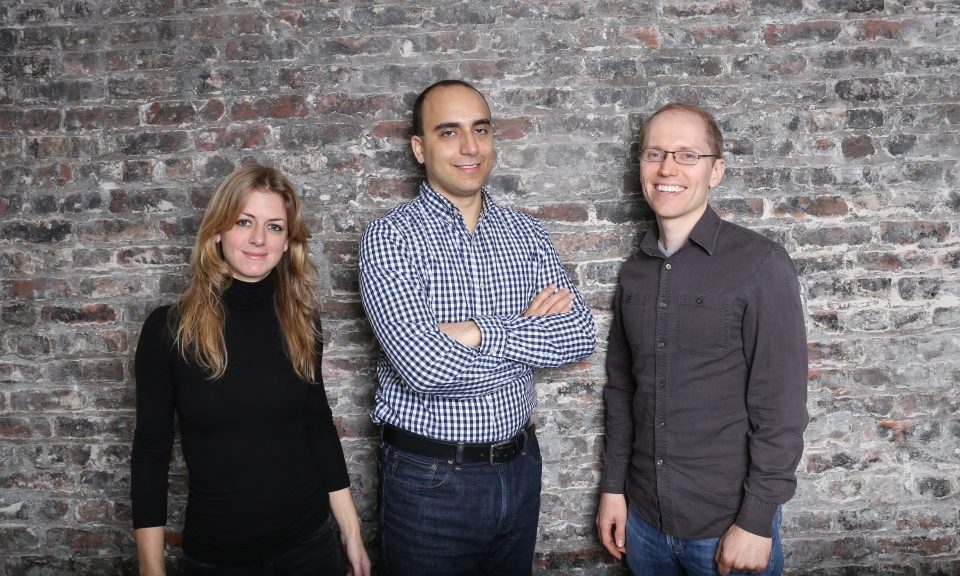 Pilot, a San Francisco-based accounting startup that provides back-office services for startups and small businesses in the US, announced today that it has closed a $100 million funding round, doubling its valuation to $1.2 billion and making Pilot a new member of the highly coveted unicorn club.

The round was led by Jeff Bezos’s venture capital firm Bezos Expeditions and hedge fund Whale Rock Capital, with participation from Sequoia and Index Ventures. The announcement comes two months after a $60 million Series C fundraise back in January, which was led by Sequoia Capital. Pilot lets small businesses outsource administrative tasks like payroll and taxes, and saw a surge in demand during the pandemic.

Pilot was founded in 2017 by Waseem Daher, CEO; Jeff Arnold, COO; and Jessica McKellar, CTO. Their goal was to bring back-office tasks into the modern era. Pilot CEO Waseem Daher interned at Amazon sixteen years ago before starting two other companies. One was bought by Oracle, the other by Dropbox.

“Our first job out of college was owning a business in Boston. After a long week of sales, customer support and product development, I would be left with a pile of manual, tedious accounting work to do. We founded Pilot to be the solution we wanted for our business,” said Waseem Daher, co-founder and CEO of Pilot. “Through our partnership with Sequoia,” he added, “we will be able to make the solution of a better back office a reality for more companies than ever.” 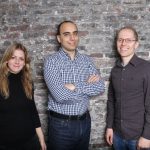