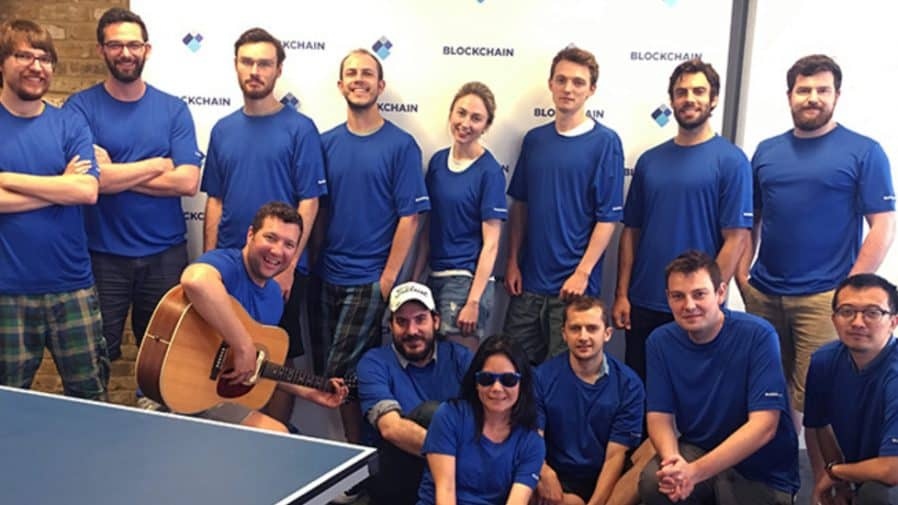 Blockchain.com, a provider of cryptocurrency services, announced today it has raised $300 million in series C funding. The round, which now puts the company at a $5.2 billion post-money valuation, was led by partners of DST Global, Lightspeed Venture Partners, and VY Capital, with participation from other existing and leading investors from around the world.

This round follows the company’s $120 million strategic growth round that it announced a month ago, led by a number of macro investors. The London-based Blockchain.com said that about 28% of all bitcoin transactions since 2012 have been routed through its platform, making it one of the major players in the cryptocurrency market.

In a tweet, Blockchain.com CEO Peter Smith said, “I’m excited to announce that @Blockchain has raised a $120M strategic growth round led by leading macro investors.” The company said that “it is highly profitable across each of its business lines” having surpassed all of the 2020 contribution margins in the first 2 months of 2021. In addition to the funding, the startup also announced the addition of Jim Messina to its Board of Directors.

Its profitability has been partly fueled by rising in the price of Bitcoin. The world’s most popular cryptocurrency rose above $56,000 today after Tesla announced that anyone can now buy a Tesla with Bitcoin.

In a post on Medium, Blockchain.com CEO Peter Smith added:

“With one of the most significant balance sheets in the industry, we plan to aggressively expand the products we offer our customers, grow our global team, and pursue M&A opportunities to bring exciting new products and ideas into the company.

Founded in 2011 by Benjamin Reeves, Nicolas Cary, and Peter Smith, Blockchain.com provides a platform where anyone can buy, hold, and use cryptocurrency. Blockchain.com currently has over 31 million verified users in over 200 countries. The startup has seen a 3x increase in active users over the past 12 months alone. 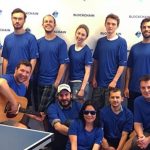