This week, Dr. Anthony Fauci and his counterpart Dr. Zhong Nanshan recently appeared on a virtual panel that was hosted by the University of Edinburgh on March 9. Although the video was posted by the University of Edinburgh in early March, it has received relatively little attention in American media. During the session, both Fauci and his Chinese counterpart suggest that COVID restrictions could continue for many months or even years.

Despite a number of studies, which showed that mandatory lockdowns did not provide significant benefits in slowing the spread of coronavirus, public health experts still advocate for ‘strict’ lockdowns extending 2-3 years and global mass vaccinations. In this interview, they both project years of COVID mitigation measures, and Dr. Fauci warned against “jumping the gun” on reopening society.

Dr. Zhong Nanshan, who is often looked at as “China’s Fauci,” is a Chinese pulmonologist and president of the Chinese Medical Association from 2005 to 2009 and is currently the editor-in-chief of the Journal of Thoracic Disease. In August 2020, he received from Chinese leader Xi Jinping the Medal of the Republic, the highest state honor, for his outstanding contribution to fighting the COVID-19 epidemic. Dr. Zhong has a long career in the Chinese Communist Party hierarchy. He has also served for years in delegatory positions in both the CCP’s National Congress and its National People’s Congress

During the session, Dr. Zhong argued that:

“Mass vaccinations” are the “commonsense” approach to reaching herd immunity in the population, but “to do that … will take about two or three years time with global collaboration.”

“I have noticed in other countries,” the doctor said elsewhere, “that actions [are] not so strict enough. So that will be not enough to stop the spreading of [the virus].”

Fauci himself echoed those concerns, warning against the danger of what he said was “jump[ing] the gun or do[ing] it too quickly” and seeming to imply that countries should keep COVID-19 measures in place even if they appear to have suppressed the virus within their borders.

“It is important to realize,” Fauci claimed, “that variants arise, and if you suppress the virus in one country, but it is allowed to spread uninhibited in other areas of the world, sooner or later, the variants, the new lineages, the mutants, will come back and rekindle the outbreak, even in countries that seem to have it under control. So we still have a considerable amount of task in front of us.”

“If we do not completely suppress this,” he said, “we will continue to be challenged by variants, which have a way of coming back to bite us.”

You can watch the interview below.

Below is the full video 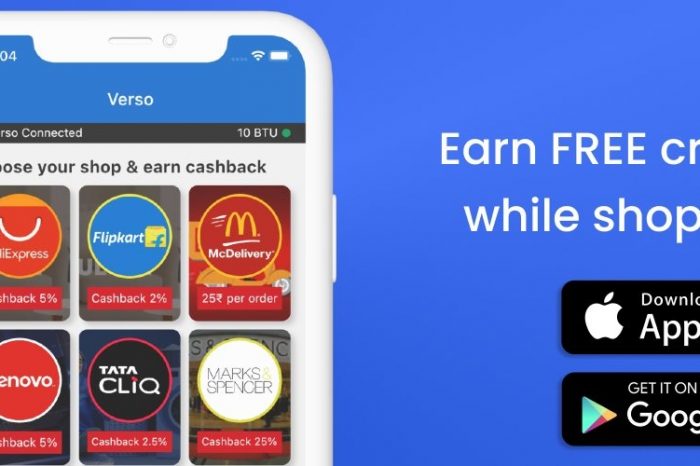