EU proposes new standards to boost tech startups in an effort to catch up with the U.S. and China on technology

In late 2019, French President Macron announced a €5 billion investment to boost homegrown tech startups in France. Unlike most funding that comes directly from the government, the €5 billion did not come from the French government but from institutional investors including French insurers and asset managers. The €5 billion pledge was made part of the commitment to support President Emmanuel Macron’s push to nurture France’s fledgling startups into a cohort of highly valued heavyweights.

More than a year later, the European Union ( EU ) is an economic and political union of 27 countries, is now proposing a new set of rules to boost European tech startups as part of its effort to catch up with the U.S. and China on technology.

On Friday, the European Commission, the executive arm of the EU, proposed a new set of startup standards for member states to adopt as the 28-member countries seek to catch up with the U.S. and China. The news was first reported by CNBC.

As part of the new proposal, the EU Startup Nations Standard (SNS) calls on countries to change their laws on stock options and immigration visas so that startups can attract the best talent from anywhere in the world.

The European Commission launched the SNS initiative to put pressure on national governments to put in place more startup-friendly policies. So far 25 European countries have signed up to it (with just Bulgaria, Hungary, and Croatia the holdouts at the time of writing on Friday). Countries that already signed up are expected to change their rules over time.

Here are the key details?

The proposals want national governments to change the rules to:

“We need more start-ups in Europe that grow quickly into innovative small and medium-sized enterprises (SMEs) and then eventually scaling up into even large successful corporations that contribute to Europe’s digital sovereignty and strategic autonomy,” the Start-up Nations Standard reads. “To do so, start-ups in every corner of the EU need favorable and fair conditions to grow at every stage of their life cycle.”

For years, tech founders in Europe have been calling for reforms to help tech startups thrive and catch up with the U.S. and China, which have produced the world’s largest digital companies. 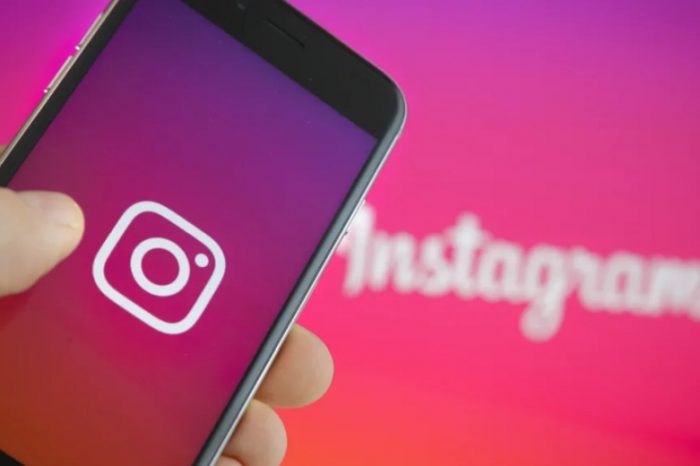 EU proposes new standards to boost tech startups in an effort to catch up with the U.S. and China on technology