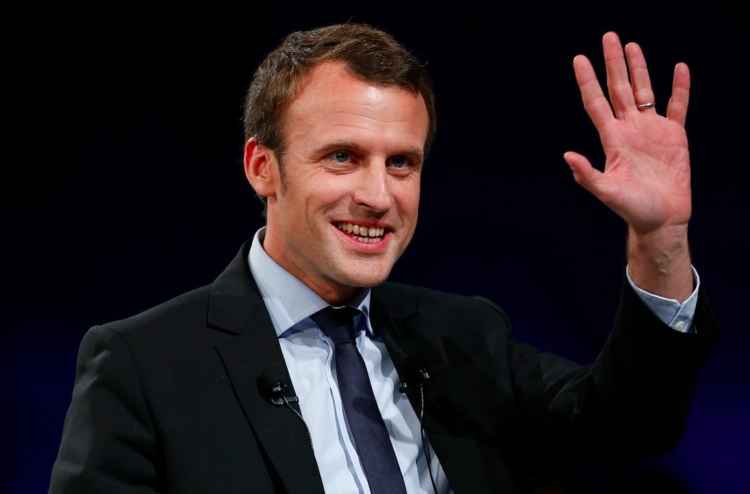 French President Macro has been a good advocate for technology startups. Back in January, we wrote about Mr. Macro and his effort to make France a place for artificial intelligence tech startups. Now, the French President is going extra mile. Today, the President announced he has secured €5 billion investment to boost homegrown tech startups in France.

These funds are not coming from the state but from institutional investors including French insurers and asset managers. The €5 billion pledge was made part of the commitment to support President Emmanuel Macron ’s push to nurture France’s fledgling startups into a cohort of highly valued heavyweights.

The President made the funding announcement on Tuesday before hosting a dinner for executives from about 40 sovereign funds and venture-capital firms—including KKR & Co., Accel and Lightspeed Venture Partners—at the Élysée Palace on Tuesday evening. Investors include AXA SA, BNP Paribas ’s insurance unit, and Natixis SA according to French officials.

“We need to create our champions,” Mr. Macron said, adding that his goal was to have at least 25 French tech unicorns by 2025, referring to companies with valuations exceeding €1 billion.

As part of his three-year plan, French insurers and asset managers have agreed to invest more money directly into startups or to channel their investments through established venture-capital funds or channel the money into a fund set up by France’s national investment bank Bpifrance, French officials said. 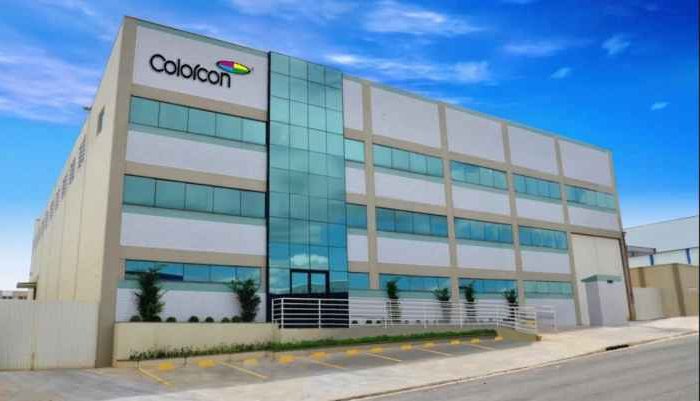 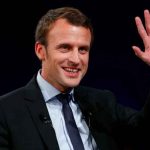