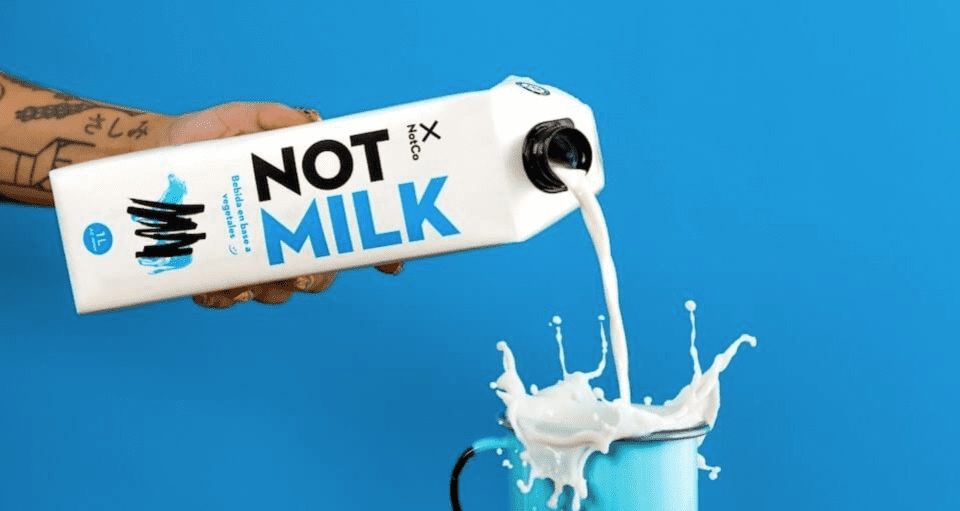 The study found that the number of people turning to a plant-based diet has risen from just 290,000 people in 2005 the number rose to more than 9.7 million people in 2020. Last month, Microsoft co-founder Bill Gates called on all the rich countries to change entirely to 100% lab-grown meat to save the planet from the impending doom of climate change.

Now, Amazon founder Jeff Bezos joins the call. This week, Bezos-back food-tech startup NotCo announced the launch of a new plant-based milk alternative, ‘NotMilk’, at Whole Foods Markets across the US. According to the information on its website, NotMilk tastes, cooks, and blends just like natural milk.

The company’s website states it “combines artificial intelligence and deep science to re-create the foods we love. Made out of plant goodness and with a considerably smaller impact to our precious environment.” NotCo hopes to “reinvent the food industry” and promises to “take animals out of food production while never, ever compromising on taste.”

Founded in 2015 by Karim Pichara Baksai, Matias Muchnick, Pablo Zamora, NotCo produces plant-based meat and dairy substitutes. It uses artificial intelligence to make plant-based food that looks, smells, functions and tastes the same as animal-based. The company was founded in 2015 and is headquartered in Santiago, Chile.

NotMilk will be available nationwide in the US at @wholefoods stores starting in November. The venture, which involves the use of artificial intelligence and a plethora of healthy vegan ingredients, has been backed by multiple investors. 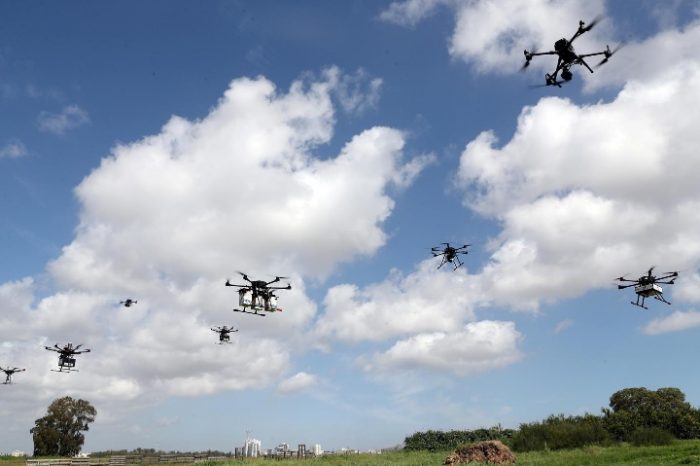 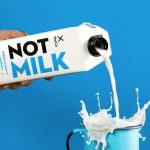