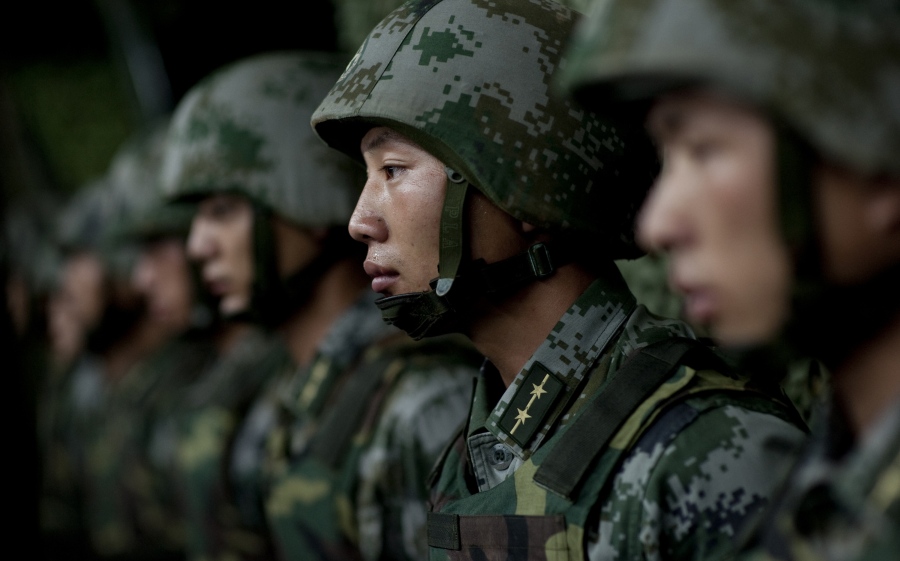 In a speech at the special seminar for county-level leaders to study and implement the Fifth Plenary Session of the 19th Central Committee of the Party, President Xi said, “The United States is the biggest threat to our country’s development and security.”

While Americans are too busy with infighting along ideological and political lines, China is secretly building up its military. China has spent the last 15 years building up and modernize its military technology. Chinese army, air force, navy, and special forces are large, well equipped, vastly trained, and technologically advanced. One of the planes in its arsenal is nuclear-capable H-6 bombers.

In the summer of last year, the Pentagon said that China is well on its way to becoming a world-class military’ to match the U.S. military by 2049. Two months later, China’s Air Force released a video showing a nuclear-capable H-6 bomber with a simulated attack on a U.S. base in Guam.

Now, that fear is soon confirmed in a previously classified war game conducted by the Air Force showing the U.S. losing a military to conflict with China. Many details of the war game remain classified and had not been made public until recently.

Last fall, the U.S. Air Force played out a war scenario with China, in which China begins its attack by deploying a biological weapon throughout the Indo-Pacific region. The outcome turned out to be disastrous for the US, a new report revealed.

“More than a decade ago, our war games indicated that the Chinese were doing a good job of investing in military capabilities that would make our preferred model of expeditionary warfare, where we push forces forward and operate out of relatively safe bases and sanctuaries, increasingly difficult.”

“At that point the trend in our war games was not just that we were losing, but we were losing faster. After the 2018 war game I distinctly remember one of our gurus of war gaming standing in front of the Air Force secretary and chief of staff, and telling them that we should never play this war game scenario [of a Chinese attack on Taiwan] again, because we know what is going to happen. The definitive answer if the U.S. military doesn’t change course is that we’re going to lose fast. In that case, an American president would likely be presented with almost a fait accompli.”

China is not the only country defeating the U.S. in a war game. David Ochmanek, a senior RAND Corporation analyst and former deputy assistant secretary of defense for force development, pointed out that Taiwan routinely defeats the U.S. Blue Team.

“Whenever we war-gamed a Taiwan scenario over the years, our Blue Team routinely got its ass handed to it, because in that scenario time is a precious commodity and it plays to China’s strength in terms of proximity and capabilities,” said David Ochmanek, a senior RAND Corporation analyst and former deputy assistant secretary of defense for force development. “That kind of lopsided defeat is a visceral experience for U.S. officers on the Blue Team, and as such the war games have been a great consciousness-raising device. But the U.S. military is still not keeping pace with Chinese advances. For that reason, I don’t think we’re much better off than a decade ago when we started taking this challenge more seriously.” 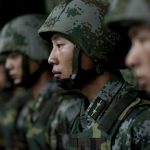