Chinese President Xi Jinping: “The United States is the biggest threat to our country’s development and security”

2020 was the year of the global coronavirus pandemic. So far, over two million lives have been lost to the deadly coronavirus. In addition, millions of people have also lost their jobs. Thousands, if not millions of companies shut down their operations and went out of business. As life started to resume back to normal around the country, a new geopolitical risk is already bubbling up. The new risk may threaten the financial and operational stability of businesses in the U.S. and around the world.

Late last year, while everyone was busy with election infighting and battling the new set of coronavirus lockdowns across the nation, China’s Air Force released a video showing a nuclear-capable H-6 bomber with a simulated attack on a U.S. base in Guam. The news of the simulation did not make the national headlines.

In a speech at the special seminar for county-level leaders to study and implement the Fifth Plenary Session of the 19th Central Committee of the Party and cited in The New York Times, President Xi said, “The United States is the biggest threat to our country’s development and security.”

Below are excerpts from the speech (translated to English): “One is to learn from the “big picture” insight into the political height of the general trend…For example, when talking about the historical position, make a strategic judgment that our country has entered a new stage of development; when talking about the international situation, make the “Western strong and East weak” stock and history; Future political judgments; when talking about the Sino-US strategic game, make major judgments such as “the biggest source of chaos in the world today is the United States” and “The United States is the biggest threat to China’s development and security.”

Commenting on the significance of the speech, The  NY Times wrote:

That warning, echoed in similar recent public comments by senior officers near Mr. Xi, reinforces how he’s looking for to steadiness confidence and warning as China strides forward whereas different international locations proceed to grapple with the pandemic.

His double-sided pronouncements replicate an effort to maintain China on guard as a result of, regardless of its success at dwelling, it faces deep mistrust in Washington and different Western capitals. Although China is rising stronger, Mr. Xi has stated, there are nonetheless some ways by which “the West is strong and the East is weak,” officers have recounted in speeches not too long ago issued on native get together web sites.

Responding to Xi’s speech, US Secretary of State Antony Blinken said on Wednesday that US-China relations will be the “biggest geopolitical test” of the century. 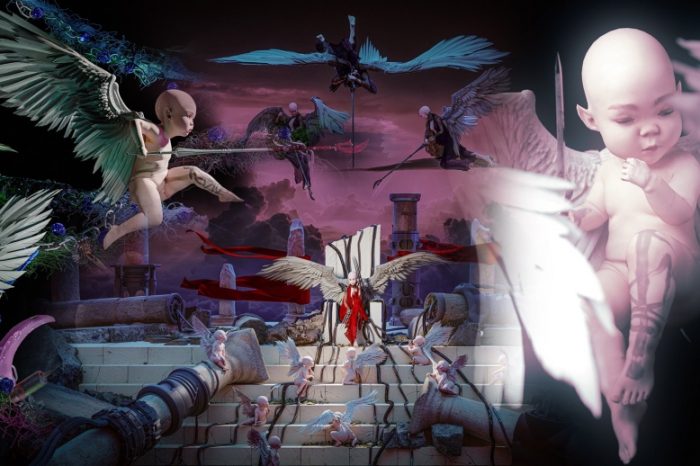 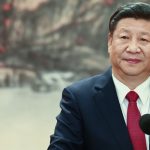 Chinese President Xi Jinping: “The United States is the biggest threat to our country’s development and security”