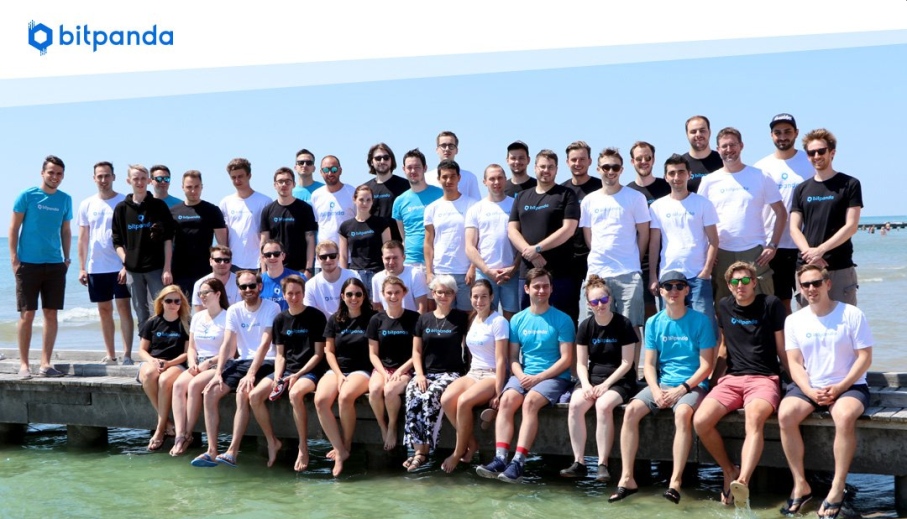 Last summer, we wrote about BitPanda after the European cryptocurrency exchange startup raised $52M Series A funding led by Peter Thiel’s Valar Venture to drive expansion and transform Europe’s financial industry, an important step for us to realize its ambitious plans.

Today, BitPanda announced that it has secured another $170 million in a round led by Valar Ventures, with participation from the partners of DST Global. The latest round, which pushes the company’s valuation to $1.2 billion, makes Bitpanda a member of the highly coveted unicorn club.

Since closing its Series A in September 2020, Bitpanda has increased profits, with the revenue in the first two months of 2021 surpassing the total revenue in 2020, and has seen its user base grow from 1.3 to over 2 million registered users. Investors will soon be able to access an even more diverse range of digital assets via Bitpanda, with 24/7 investing in fractional shares & ETFs due to be added to the platform in April. This will ultimately provide users from across Europe with easy access to an increasingly diverse portfolio of assets. The Series B was signed last week and is currently in the necessary approval process of the Austrian Financial Market Authority (FMA).

Eric Demuth, Co-Founder, and CEO of Bitpanda, said: “Becoming Austria’s first unicorn is a great achievement, and I’m incredibly proud of the team for everything we have accomplished over the past few years. It is yet another endorsement in our vision to give everyone more access and greater control over their financial future, on their terms, no matter their financial means.”

“Retail investors will soon be able to access an even larger range of digital assets, and we already have plans in place to bring our offer to several new markets. Our goal is to continue leading the digital investment revolution in Europe and to help people build the confidence and knowledge to be in charge of their financial future. Our partners and this round will enable us to do that, and more.”

James Fitzgerald, Founding Partner of Valar Ventures, said: “Since we joined the board last September, we have continued to be impressed with the work that Eric, Paul, and the team are doing. One of the positive changes caused by the pandemic was an increased interest in personal finance, and Bitpanda’s broad offer and commitment to demystifying investing for a new breed of retail investors mean it is perfectly positioned to take advantage of the trend. With over 700,000 new users in just 6 months, we know that people want access to the platform, and we’re excited to bring Bitpanda to every investor in Europe.”

Bitpanda already expanded into France, Spain, Turkey, Italy, and Poland in 2020 and will enter additional European markets throughout 2021 and the years to come. In December 2020, a tech innovation hub was established in Krakow with the objective of doubling the workforce and there are plans to form tech hubs and offices in Madrid, Barcelona, London, Paris, and Berlin.

BitPanda is a great example of how a gap in the market could be solved when an entrepreneurial mindset is mixed with talent and eagerness to understand not just a niche market, but the legislation as well. Bitpanda was later founded in 2014 by Eric Demuth, Paul Klanschek, and Christian Trummer. The startup has since grown into Europe’s leading trading platform for Bitcoin, Ethereum, IOTA, and more with over 900.000 users and more than than 160 team members. 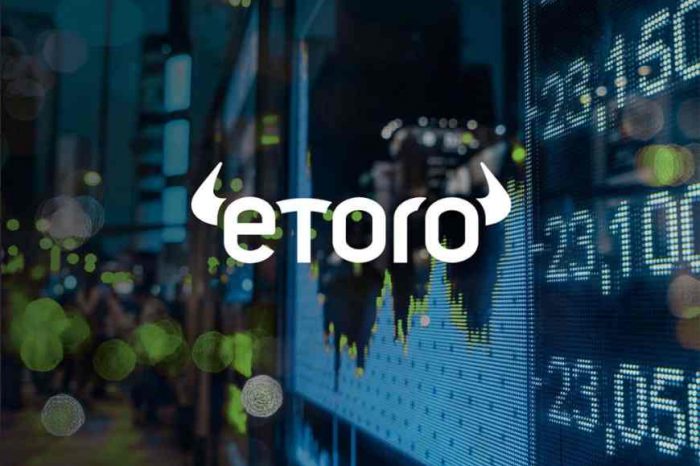 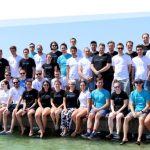