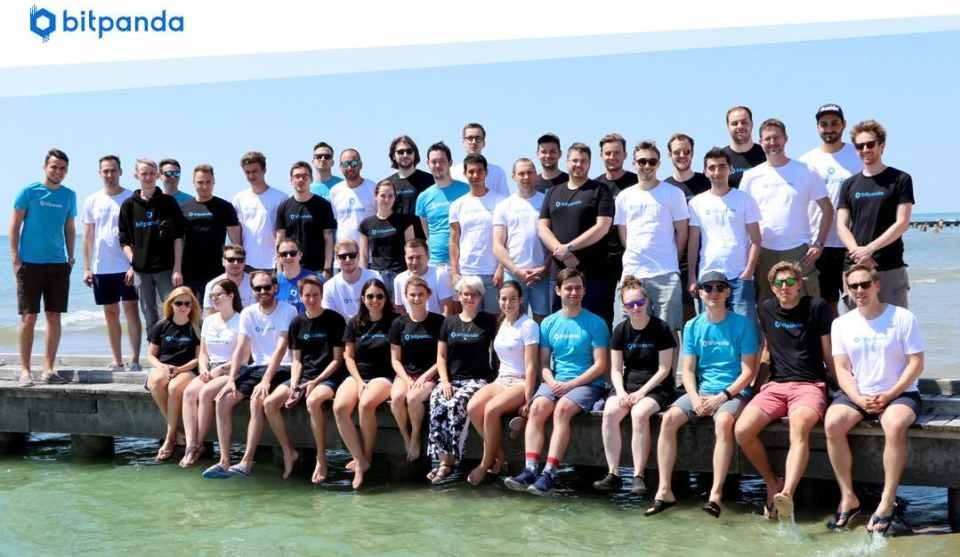 BitPanda is a great example of how a gap in the market could be solved when an entrepreneurial mindset is mixed with talent and eagerness to understand not just a niche market, but the legislation as well. Bitpanda was later founded in 2014 by Eric Demuth, Paul Klanschek, and Christian Trummer. The startup has since grown into Europe’s leading trading platform for Bitcoin, Ethereum, IOTA, and more with over 900.000 users and more than than 160 team members.

Today, BitPanda announced it has secured $52 million in a round led by Peter Thiel’s Valar Venture and other fintech investors including Speedinves, and others. BitPanda said it will use the fund to drive its expansion and transform Europe’s financial industry, an important step for us to realize its ambitious plans.

In addition, BitPanda will also use the funding proceeds to bring its platform and all our services to a new level as it plans to launch new, industry-leading products, including a completely new and innovative way of stock trading early next year.

“Our focus is currently on expansion, as we have made our way to countries like France, Spain and Turkey since the beginning of this year. We plan to keep on growing in more European countries during this year and, in 2021, bring financial empowerment across borders and secure a new sense of financial culture. Innovative and dynamic tech calls for high-calibre talent to support growth; if there is any question as to what this looks like, 70+ new team members is a good hint, with Bitpanda’s size increasing to more than 300 team members by the end of 2020 and continuing to rapidly scale thereafter.”

Based in Vienna, Austria, Bitpanda’s mission is to be the key driving force in the ongoing FinTech revolution by providing easy-to-use, safe and trustworthy access to any digital assets for both new and experienced users. 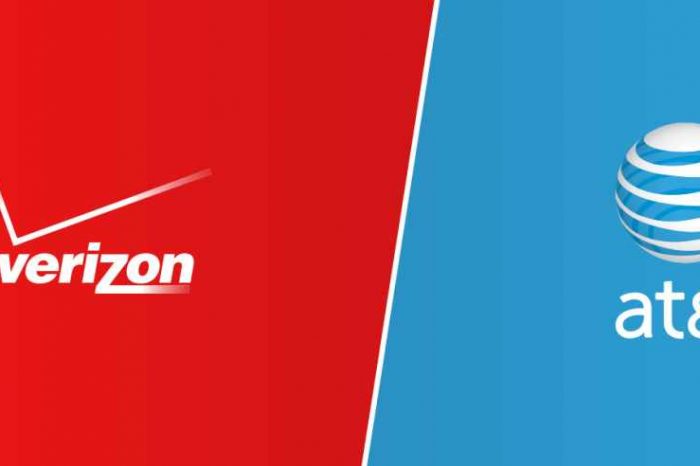 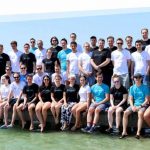