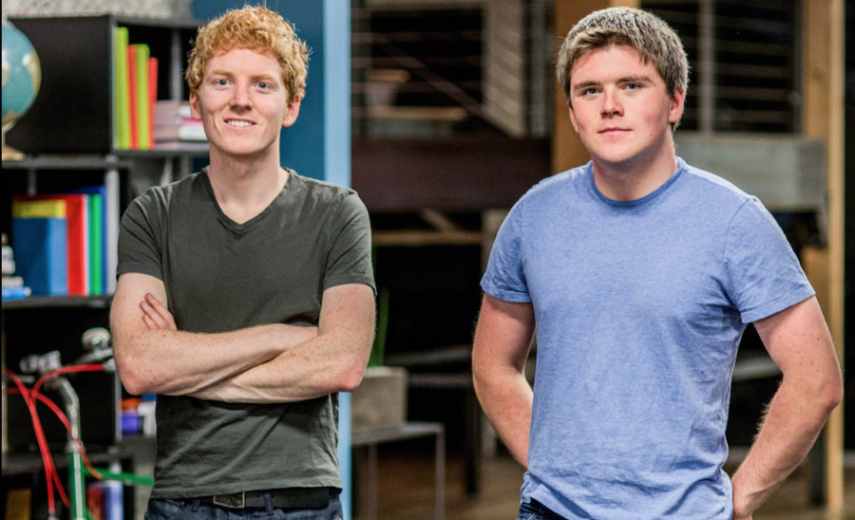 We wrote about Stripe when the digital payments behemoth acquired Nigeria’s fintech startup Paystack for over $200 million to expand its footprint in Africa. The startup continues to grow with no sign of slowing. Stripe now operates in 42 countries. Of this number, 31 of those countries in Europe.

To further accelerate its expansion, Stripe announced today it has raised a whopping $600 million Series H funding round to “invest a ton more in Europe this year.” The round was led by Allianz X, Axa, Baillie Gifford, Fidelity Management & Research Company, Sequoia Capital, and Ireland’s National Treasury Management Agency (NTMA). The new round now boosts the company’s valuation to $95 billion. Next to Robinhood, Stripe remains one of the largest private unicorns yet to make a highly anticipated Wall Street debut.

In a statement on its website, Stripe said it will use the capital to invest in its European operations, and its Dublin headquarters, in particular, support surging demand from enterprise heavyweights across Europe and expand its Global Payments and Treasury Network.

Founded in 2010 by two brothers Patrick Collison and John Collison, Stripe is a global technology company that builds economic infrastructure for the internet. Stripe software is used by businesses of every size from new startups to public companies like Salesforce and Facebook to accept online payments and run complex global operations.

Born on September 9, 1988, Patrick Collison is an Irish billionaire entrepreneur. He started Stripe with his younger brother, John, in 2010. In 2005 at the age of sixteen, Patric won the 41st Young Scientist and Technology Exhibition.

“We’re investing a ton more in Europe this year, particularly in Ireland,” said John Collison, President and co-founder of Stripe. “Whether in fintech, mobility, retail or SaaS, the growth opportunity for the European digital economy is immense.“

“Stripe is an accelerator of global economic growth and a leader in sustainable finance. We are convinced that, despite making great progress over the last 10 years, most of Stripe’s success is yet to come” said Conor O’Kelly, CEO of NTMA. “We’re delighted to back Ireland’s and Europe’s most prominent success story, and, in doing so, to help millions of other ambitious companies become more competitive in the global economy.” 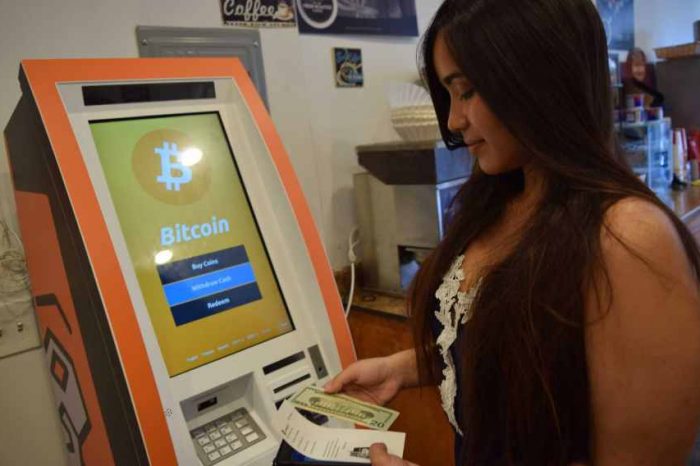 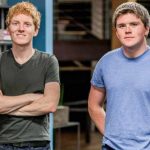