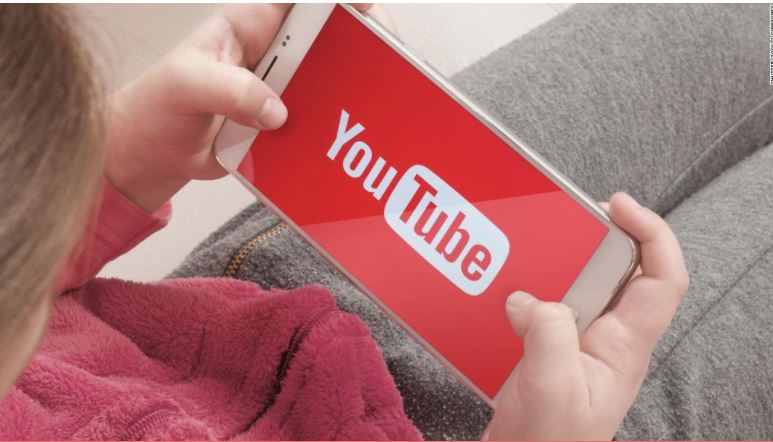 The stranglehold that the big media outlets have on Americans is on the decline. Back in the summer of 2020, we wrote a piece about a survey from Pew Research which found that about a quarter (26%) of U.S. adults now get their news from YouTube.

With the popularity of streaming services like Disney+, Discovery+, and other online streaming services, people now have more options to choose from. What about getting your daily news? Tech giants like Google and Facebook are also investing billions of dollars in the news industry. Last month, Facebook announced it planned to invest $1 billion in the news industry following its victory over the Australian government.

With more people now spending more time in their living rooms streaming shows and movies, the connected TV space has seen astronomical growth. So, the question many are asking is: Is mainstream media still relevant?

For years, the mainstream media has maintained its monopoly on millions of Americans as a source of news. However, as the media split along ideological lines, more Americans now view them as subjective and biased. As a result, a large portion of the population is going online to get their daily dose of news, which is unfortunately controlled by big tech companies.

Just yesterday, YouTube reported that it has now reached 120 million people watching YouTube on their TV screen per month, up from 100 million in March of last year. That’s an average of about 4 million per day and still growing. YouTube says viewers of its own platform are increasingly watching on their televisions.

According to a report from CNBC, citing YouTube’s chief product officer Neal Mohan, 120 million people watched YouTube or YouTube TV on their TV screens in December 2020 as they were spending time at home, up from 100 million in March of last year. 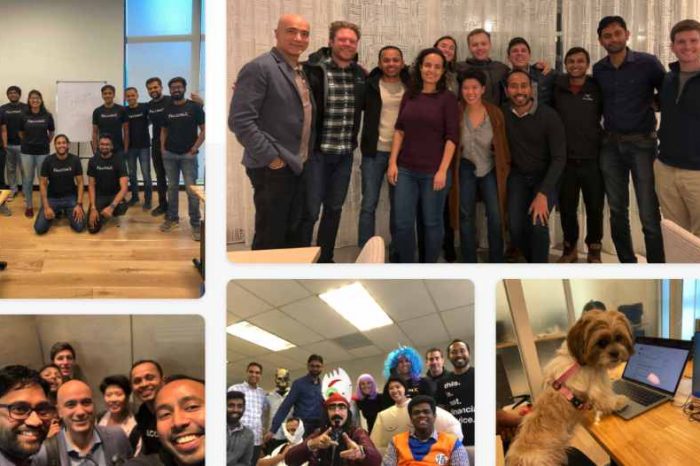 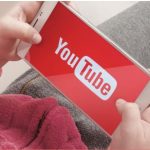