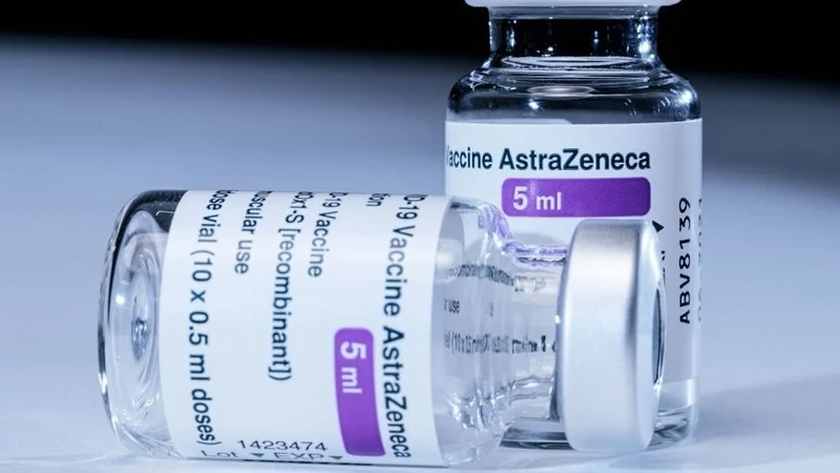 Three Scandinavian countries of Denmark, Norway, and Iceland have temporarily suspended the use of AstraZeneca’s Covid-19 vaccine over concerns about patients developing post-jab blood clots, according to a report from Ireland news outlet RTÉ. In addition to these countries, Austria also suspended the use of a batch of AstraZeneca vaccines on Monday after a 49-year-old nurse died of “severe blood coagulation problems,” RTÉ reported.

However, the vaccine manufacturer and the European Medicines Agency (EMA) insisted the vaccine was safe. The EMA said that information available so far indicated the risk of blood clots in those vaccinated against the coronavirus was “no higher than that seen in the general population.”

As of March 9, 22 cases of blood clots had been reported among more than three million people vaccinated in the European Economic Area, according to IRE, citing the EMA.

On Monday, Austria announced that it had suspended the use of a batch of AstraZeneca vaccines after a 49-year-old nurse died of “severe blood coagulation problems” days after receiving an anti-Covid shot, IRE reported.

Yesterday, the EMA said a preliminary probe showed that the batch of AstraZeneca vaccines used in Austria was likely not to blame for the nurse’s death.

In a statement to RTÉ, AstraZeneca spokesperson said:

“Patient safety is the highest priority for AstraZeneca. Regulators have clear and stringent efficacy and safety standards for the approval of any new medicine, and that includes Covid-19 Vaccine AstraZeneca. The safety of the vaccine has been extensively studied in phase III clinical trials and peer-reviewed data confirms the vaccine is generally well tolerated.”

Meanwhile, RTE also reported that “the UK’s Medicines and Healthcare Products Regulatory Agency said that links between AstraZeneca’s vaccine and blood clots have not been confirmed and encouraged people to continue taking the vaccine.”

“This is a precautionary measure by the Danish authorities. It has not been confirmed that the report of a blood clot was caused by the AstraZeneca Covid-19 Vaccine. People should still go and get their Covid-19 vaccine when asked to do so,” it said in a statement. 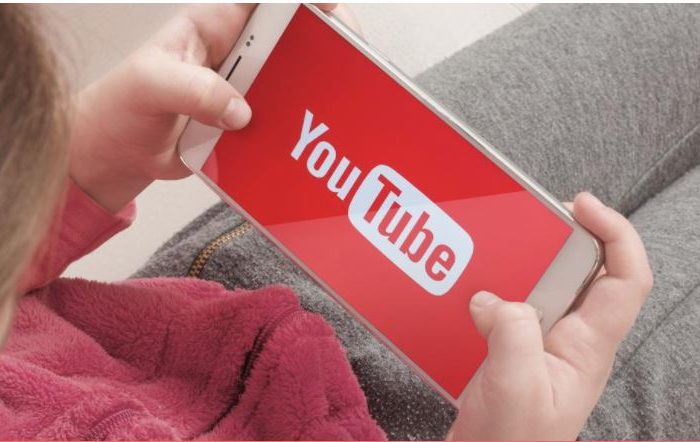 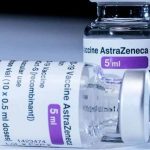