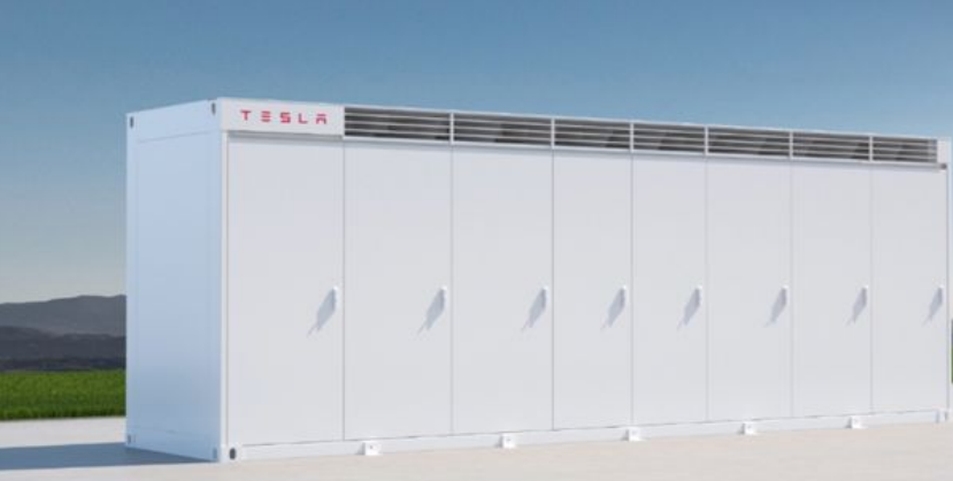 Last month, the state of Texas dominated the headlines after frozen wind turbines cause blackouts and left millions of Texans without power. Others blamed the outage on lack of natural gas winterization. While everyone was talking about the outage, Tesla was secretly working on a previously unrevealed construction of a gigantic battery connected to the Texas ailing electric grid, according to a report from Bloomberg.

According to a filing with the Securities and Exchange Commission (SEC), Gambit Energy Storage LLC is a Tesla subsidiary. The company is quietly building more than a 100-megawatt energy storage project in Angleton, Texas. The battery has the capacity to power about 20,000 homes on a hot summer day.

According to the project information posted on the city’s website, The Gambit Energy
Storage Park will serve the community by providing the local electric grid with backup energy reserves and help integrate and stabilize new renewable energy resources.

“This Project uses proven, reliable, and safe lithium-ion batteries that are pre-assembled for use in climate-controlled containers with redundant operating and safety systems. The project will charge from electricity provided by a connection to the existing 138kV Angleton Substation at W. Locust and N. Walker Street, and discharge electricity onto the electrical grid through the same path into the substation.”

The Storage Park will utilize lithium iron phosphate (LiFePO4 or “LFP”) batteries. LiFePO4 chemistry is known for its thermal stability, enhanced safety, and tolerance to mechanical stress. They are non-toxic and 100% recyclable, and widely used in portable electronic devices such as laptops, mobile phones, electric bikes, and cars. There are only lithium-ion components in the battery, there is no lithium metal in the battery. 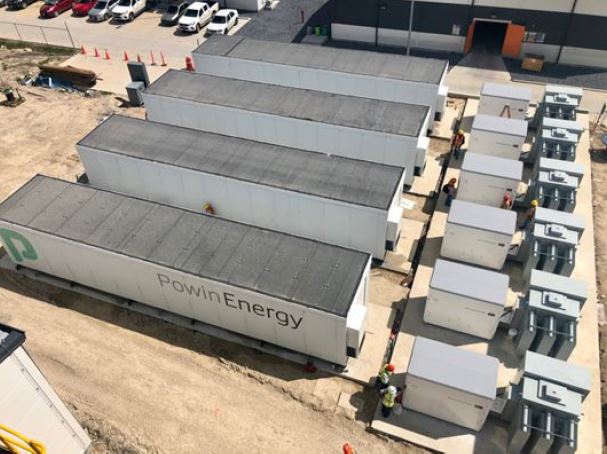 As part of the project submission to the City of Angleton, Tesla also revealed that the new mega-battery system will not be 100% efficient but closer to 90% efficient. The company explains that the lack of 100% efficiency is caused by “entropy that is created in the form of thermal losses from charging or discharging the system.”

Currently, wind farms generate up to a combined 25,100 megawatts of energy in the state. But the unusual winter in West Texas has brought on by the weekend’s freezing rain and historically low temperatures have iced many of those wind turbines to a halt. The announcement also marks the first time that Elon Musk is getting into the Texas power market. 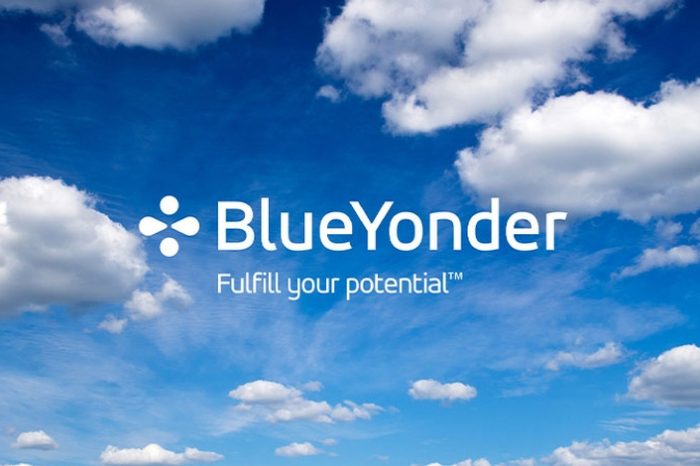 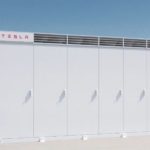