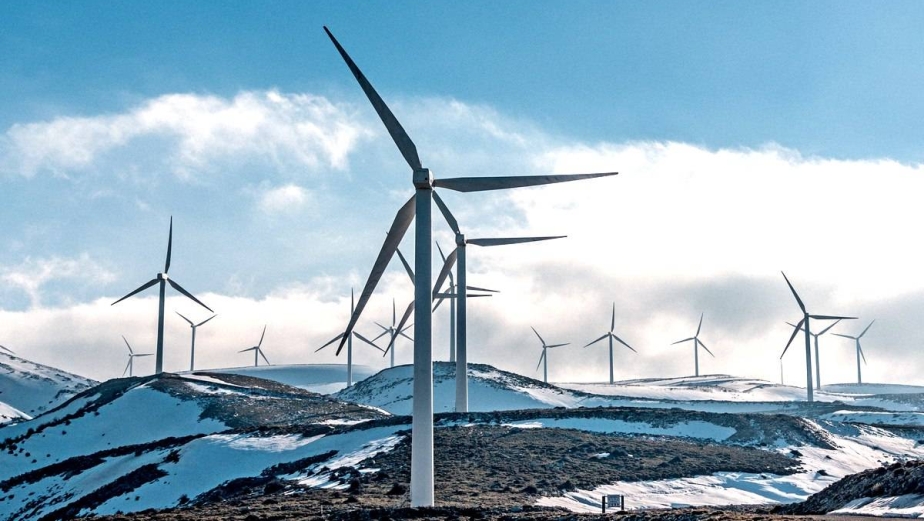 Now a new report of frozen turbines is raising new doubts about wind power as the Polar Vortex bringing freezing cold temperatures made its way to the southern regions of the United States. The unprecedented frosts arrived in Texas on Sunday with temperatures dropped to near-record lows. The winter weather has caused nearly half of the wind turbines in the state of Texas to freeze, hurting state power supplies.

Now, more than 1 million Texans are without power as winter storm prompts rotating outages that could last for hours Winter storm could bring rotating power outages to North Texas through Tuesday, state authorities announced over the weekend.

Meanwhile, the spot price of wholesale electricity on the Texas power grid spiked more than 10,000% on Monday amid a deep freeze across the state and rolling outages among power producers, according to a report from Reuters, citing data on the grid operator’s website.

Electricity operators in the state of Texas warned that demand could overwhelm the state’s power grid and force rotating power outages. According to a report, wind farms generate up to a combined 25,100 megawatts of energy in the state. But the unusual winter in West Texas has brought on by the weekend’s freezing rain and historically low temperatures have iced many of those wind turbines to a halt.

As of Sunday morning, those iced turbines only generated about 12,000 megawatts of Texas’ installed wind generation capacity, even though the turbines don’t typically spin to their full generation capacity. Texas authorities said in a statement that the energy usage is “icing wind turbines and straining our natural-gas powered resources.”

“This record cold is not only compelling customers to increase their power usage to stay warm, it’s also icing wind turbines and straining our natural-gas powered resources,” said Commissioner Arthur D’Andrea. “With the grid pinched like that, ‘demand response’ in the form of reduced consumption is an essential shared action.”

“The lowest temperatures Texas has seen in decades necessitate a shared response cross the state, from households to factories. Along with the tools ERCOT uses to maintain the reliability of the grid, common-sense conservation also plays a critical role in our state’s endurance of this challenge.”

He added: “ERCOT has called upon power consumers across the grid to reduce their electricity use as much as possible from Sunday, February 14, to Tuesday, February 16.

“We are experiencing record-breaking electric demand due to the extreme cold temperatures that have gripped Texas … At the same time, we are dealing with higher-than-normal generation outages due to frozen wind turbines.” 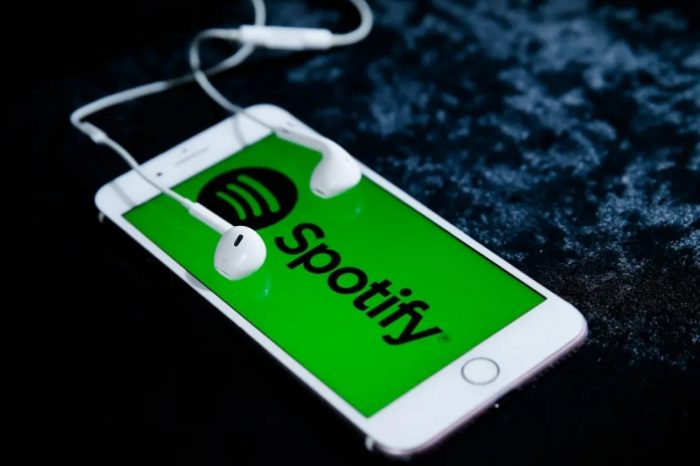 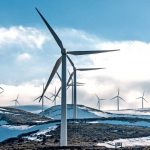