Top 10 e-commerce sites in the world by visitors

Welcome to the post-COVID-19 world. We now live in a time when not many people go to the shopping malls. With millions of people spending more time at home, most people now shop online and eCommerce sites have changed the way we shop.

Have you ever wondered how many eCommerce websites are out there? Believe it or not, there are more than 24 million e-commerce sites across the entire globe, with more and more being created every single day.  Today, less than 1 million of these sites sell more than $1,000/year. The eCommerce business is a competitive space with early e-commerce sites like Amazon and eBay continue dominating the space.

Below is a chart of the most popular e-commerce website in the world by visits. Amazon.com is leading the global e-commerce market, with not just the number of visitors but also by the amount of revenue generated in 2020. In 2020, 4.5 billion people visited Amazon.com. During the same period, Amazon also generated $386 billion in total sales. The retail giant delivered a record performance in 2020 with annual revenue up 38% to $386 billion, a yearly increase of over $100 billion.

Number three on the list is the Japanese e-commerce giant Rakuten with a total of 562 million visitors. During the same period, its total revenues hit 1,455,538 million yen ($13.8 billion), whereas domestic e-commerce revenues grew 35.1 percent year-on-year.

Based in Tokyo, Rakuten is Japanese electronic commerce and online retailing company based in Tokyo. It was founded in 1997 by Japanese businessman Hiroshi Mikitani. Its B2M E-Commerce platform Rakuten Ichiba is the largest e-commerce site in Japan.

You can read the rest of the sites below. 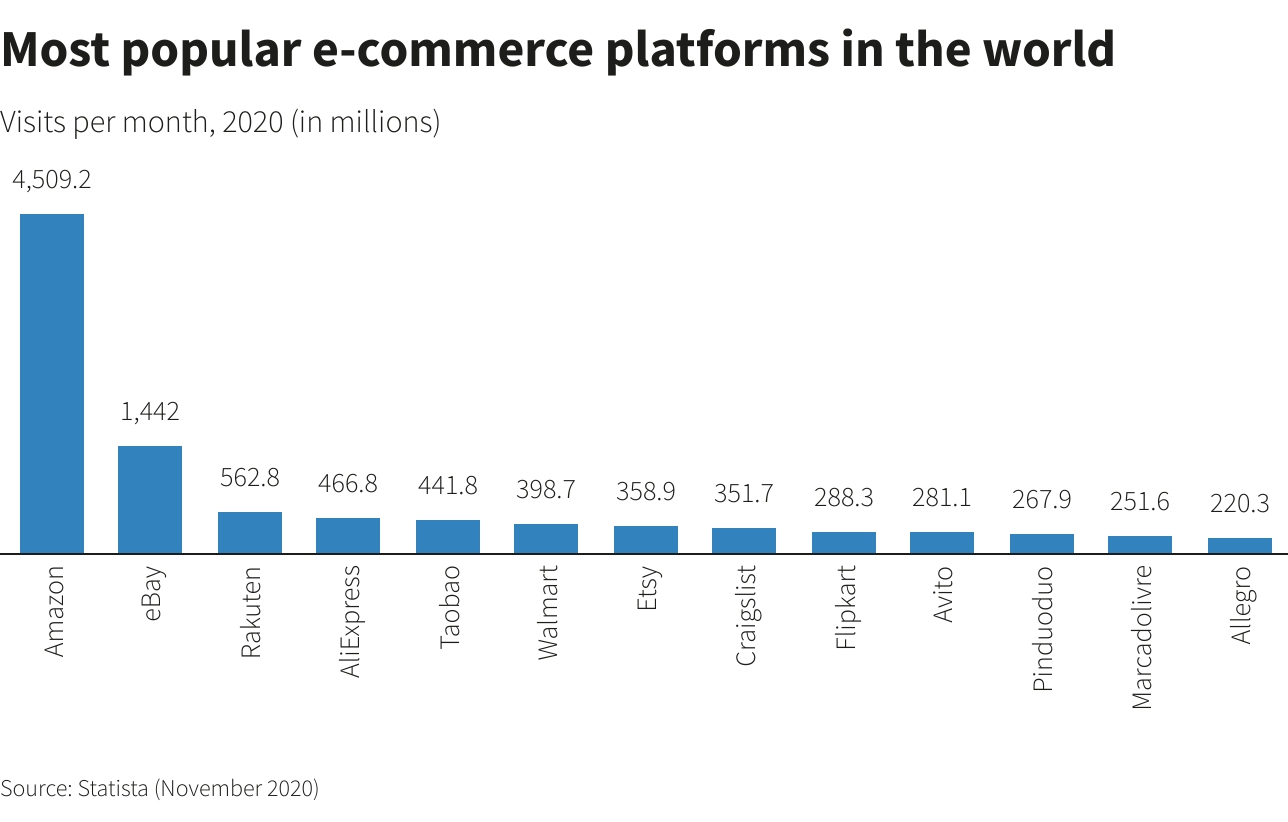 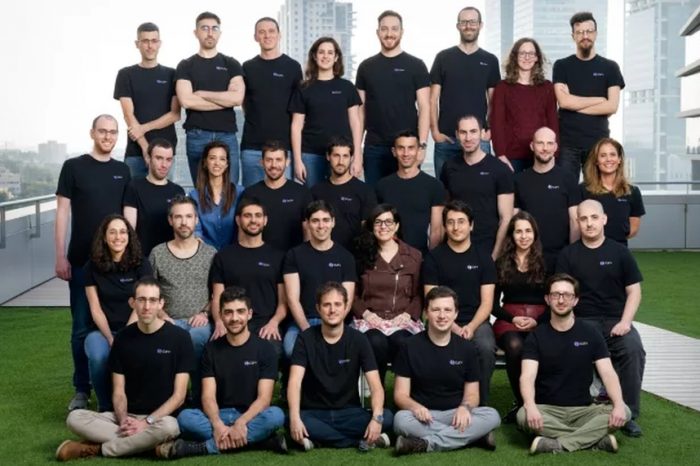 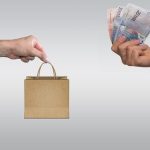 Top 10 e-commerce sites in the world by visitors