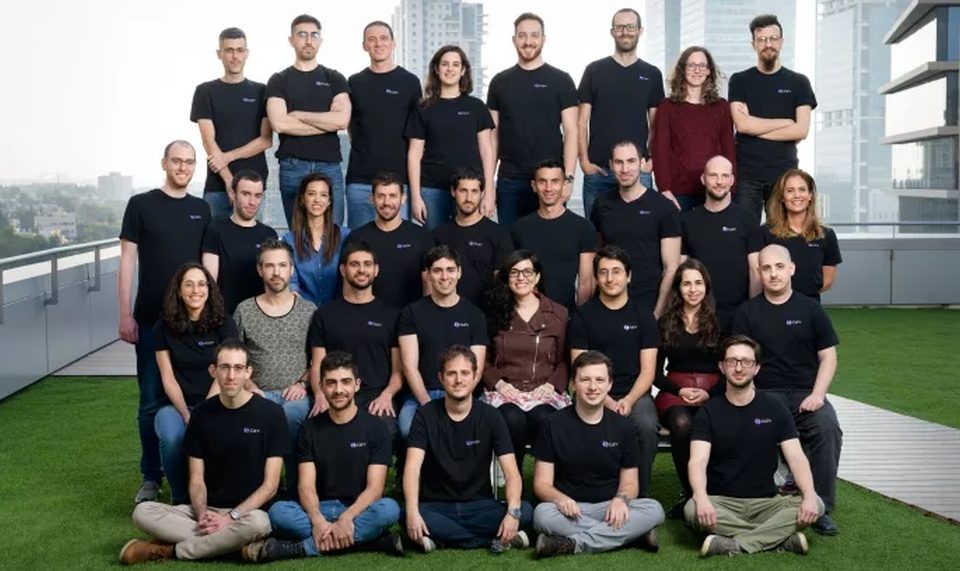 Payments giant PayPal is reportedly in negotiations to acquire Israeli cryptocurrency startup Curv for around $500 million, according to a report from Coindesk, citing three sources familiar with the situation. Curv’s security technology enables users to build crypto finance products that safely transfer, store, and manage any digital asset on any blockchain or digital system for recording transactions.

Given PayPal’s announcement last month, this acquisition makes strategic sense for the payment giant especially after PayPal Chief Financial Officer John Rainey told CNBC that PayPal is not likely to buy cryptocurrencies such as bitcoin but instead invest in services that are additive to the platforms it offers.

Multiple anonymous sources have confirmed to Israeli news outlet Calcalist reported Tuesday that Curv was being sold for between $200 million and $300 million, without naming the buyer. “PayPal is buying Curv for $500 million,” a source from within the digital asset custody space told CoinDesk on Monday. “From where I’m hearing it, I’m pretty sure it’s true.” So far, neither PayPal nor Curv officially confirms or denies the report.

However, sources of the media outlets are divided on the amount which PayPal is offering the crypto startup. While one is outlining that the deal could be closed for anywhere between $200 million and $300 million, another is expecting the offer to be as high as $500 million.

Founded in 2009 by two Israeli founders Dan Yadlin and Itay Malinger, Curv is a developer of digital asset security infrastructure helping crypto-native and financial institutions to create digital wallets. The startup offers secure storage for cryptocurrencies, for hundreds of millions of dollars. 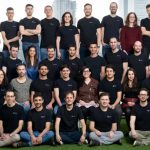