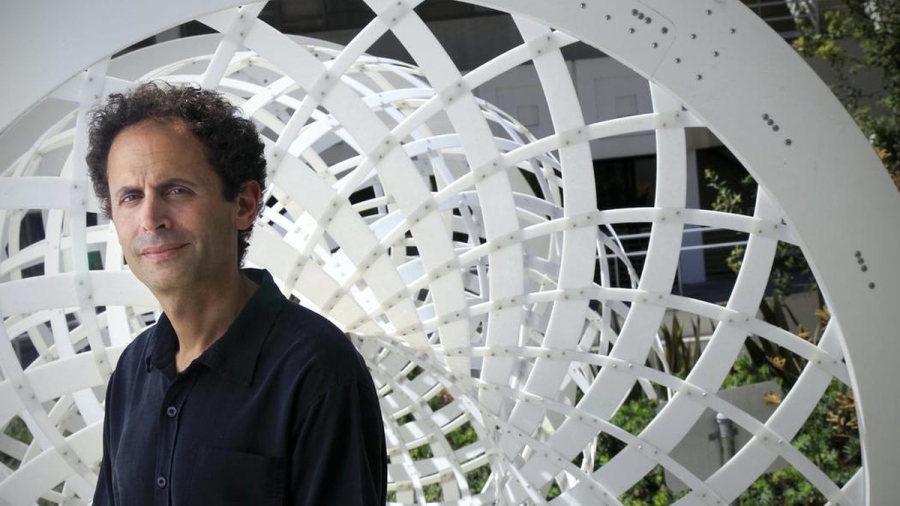 Founded in 2013 by Benjamin Cravatt, Jin-Quan Yu, and  Phil Baran, Vividion focused on developing innovative therapeutics that treat major unmet clinical needs using the first platform for proteome-wide drug and target discovery. Making accessible the broad set of proteins expressed in human cells, the company’s platform was spun out of the labs of Vividion’s scientific founders, a team of experts in chemical biology and synthetic chemistry from The Scripps Research Institute in La Jolla, CA.

“Vividion has made significant progress advancing drug discovery beyond the traditional boundaries of druggability. By leveraging our unique platform technologies, we are building a robust pipeline of precision oncology and immunology programs,” said Jeffrey Hatfield, chief executive officer of Vividion. “We’re excited to have attracted such a distinguished group of healthcare investors, whose support will be instrumental in fueling the continued maturation of our broad pipeline, with the intention of beginning to advance programs into the clinic next year.”

Vividion has integrated multiple emerging technologies in its platform that enable the company to discover and develop potential therapies for well-known but previously undruggable targets. The platform conveys the unique ability to: find unknown or cryptic functional pockets on high-value targets; interact with those pockets using its first-in-kind, proteome-trained covalent chemistry library; and ensure precise selectivity across the entire proteome with its industrial-scale chemoproteomics capabilities.

Leveraging this platform, Vividion is advancing a pipeline of potent and selective small-molecule therapies across a range of oncology and immunology indications. The company’s initial wave of wholly-owned assets includes programs targeting the KEAP1-NRF2 axis, with antagonists for the treatment of NRF2 mutant and NRF2 addicted cancers, as well as agonists for the treatment of inflammatory diseases. Also in the initial wave, and in partnership with Bristol Myers Squibb, the company is advancing a program against a highly pursued yet unsolved transcription factor for the treatment of both oncology and immunology indications.

“The science behind Vividion’s approach to drugging the undruggable space and accessing some of the world’s most highly sought-after targets has the potential to solve a wide range of devastating cancer and immune disorders,” said Arsani William, M.D., M.B.A., and Graham Walmsley, M.D., Ph.D. of Logos Capital. “Our investment philosophy at Logos is centered upon propelling innovation that meaningfully advances the standard of care for patients. The combination of a leading-edge platform, robust pipeline, strategic partnerships with leading pharmaceutical companies BMS and Roche, and a deeply experienced team sets Vividion apart. We are honored to support the team’s efforts in both the near- and longer-term.”

Aaron Davis, chief executive officer of Boxer Capital, LLC, added, “We believe this company is building a remarkable early pipeline of precision oncology and immunology therapies that can have transformative value for patients in traditionally unserved or vastly underserved disease indications. At Boxer, our mission is to enable the most innovative biotechnology companies to drastically improve medicine, and we are delighted to help Vividion accelerate into the next phase of its evolution and toward achieving that goal.” 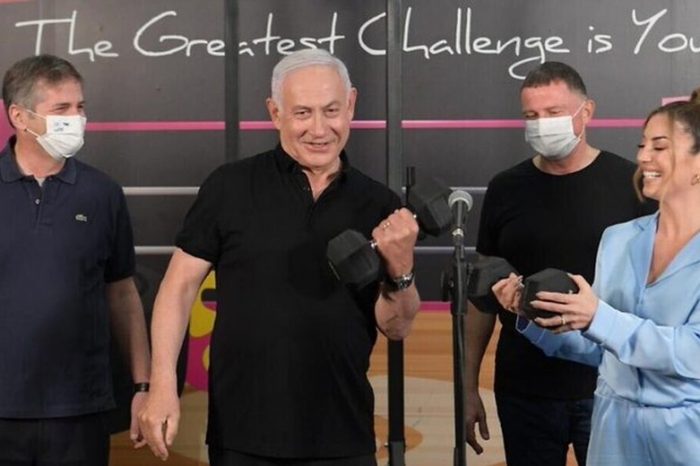 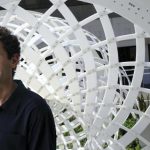