A little over a year ago, the United States Justice Department (DOJ) also charged four Chinese military intelligence officers with hacking the credit-reporting giant Equifax, in one of the largest data breaches in history.

Just last week, we wrote about China stole intellectual property from the United States to support its ambition to dominate the world. We also talked about how one China defender claimed that Chinese “bandit innovators” could be a good thing for the world.

Now, there is more revelation about how the Chinese hacker obtains their tradecraft. According to a report from Israeli researchers on Monday, Chinese intelligence agents acquired National Security Agency (NSA) hacking tools and repurposed them to attack America and its interest. The report is another indication of how malicious software developed by our government is used against us.

The Tel Aviv-based Check Point Software Technologies issued a report, first broke by Reuters, noting that some features in a piece of China-linked malware it dubs “Jian” were so similar they could only have been stolen from some of the National Security Agency break-in tools leaked to the internet in 2017.

The find comes as some experts argue that American spies should devote more energy to fixing the flaws they find in software instead of developing and deploying malicious software to exploit it. The NSA declined to comment. The Chinese Embassy in Washington did not respond to requests for comment.

How the Jian malware analyzed by Checkpoint was used is not clear, Reuter said. In an advisory published in 2017, Microsoft Corp suggested it was linked to a Chinese entity it dubs “Zirconium,” which last year was accused of targeting U.S. election-related organizations and individuals, including people associated with President Joe Biden’s campaign. 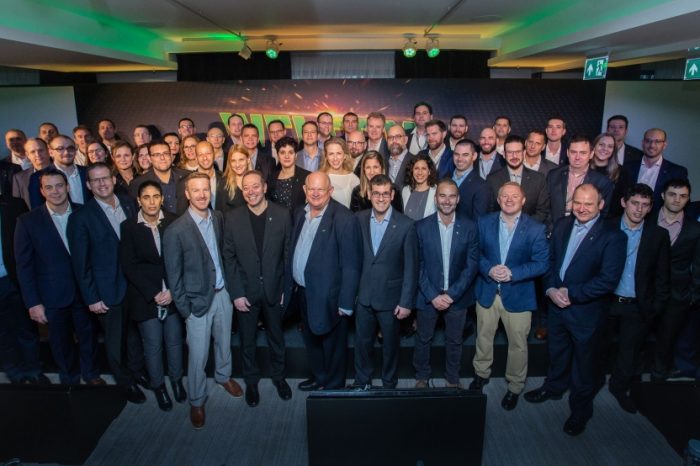