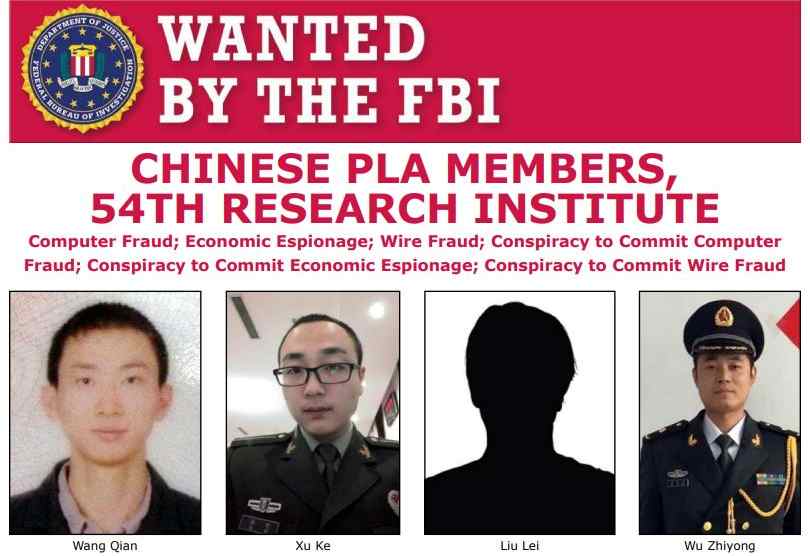 The United States Justice Department (DOJ) today announced charges against four Chinese military intelligence officers with hacking the credit-reporting giant Equifax in one of the largest data breaches in history. The four Chinese spies  were charged for allegedly hacking the credit bureau Equifax in 2017. The breach affected more than around 145 million Americans, with the hackers successfully stealing names, Social Security numbers and other personal information stored in the company’s databases.

In an announcement posted on the DOJ website, a  federal grand jury in Atlanta returned an indictment last week charging four members of the Chinese People’s Liberation Army (PLA) with hacking into the computer systems of the credit reporting agency Equifax and stealing Americans’ personal data and Equifax’s valuable trade secrets.

The nine-count indictment alleges that Wu Zhiyong (吴志勇), Wang Qian (王乾), Xu Ke (许可) and Liu Lei (刘磊) were members of the PLA’s 54th Research Institute, a component of the Chinese military. They allegedly conspired with each other to hack into Equifax’s computer networks, maintain unauthorized access to those computers, and steal sensitive, personally identifiable information of approximately 145 million American victims.

“This was a deliberate and sweeping intrusion into the private information of the American people,” said Attorney General William P. Barr, who made the announcement. “Today, we hold PLA hackers accountable for their criminal actions, and we remind the Chinese government that we have the capability to remove the Internet’s cloak of anonymity and find the hackers that nation repeatedly deploys against us. Unfortunately, the Equifax hack fits a disturbing and unacceptable pattern of state-sponsored computer intrusions and thefts by China and its citizens that have targeted personally identifiable information, trade secrets, and other confidential information.”

According to the indictment, the defendants exploited a vulnerability in the Apache Struts Web Framework software used by Equifax’s online dispute portal. They used this access to conduct reconnaissance of Equifax’s online dispute portal and to obtain login credentials that could be used to further navigate Equifax’s network. The defendants spent several weeks running queries to identify Equifax’s database structure and searching for sensitive, personally identifiable information within Equifax’s system. Once they accessed files of interest, the conspirators then stored the stolen information in temporary output files, compressed and divided the files, and ultimately were able to download and exfiltrate the data from Equifax’s network to computers outside the United States. In total, the attackers ran approximately 9,000 queries on Equifax’s system, obtaining names, birth dates and social security numbers for nearly half of all American citizens.

The indictment also charges the defendants with stealing trade secret information, namely Equifax’s data compilations and database designs. “In short, this was an organized and remarkably brazen criminal heist of sensitive information of nearly half of all Americans, as well as the hard work and intellectual property of an American company, by a unit of the Chinese military,” said Barr.

The defendants took steps to evade detection throughout the intrusion, as alleged in the indictment. They routed traffic through approximately 34 servers located in nearly 20 countries to obfuscate their true location, used encrypted communication channels within Equifax’s network to blend in with normal network activity, and deleted compressed files and wiped log files on a daily basis in an effort to eliminate records of their activity.

“Today’s announcement of these indictments further highlights our commitment to imposing consequences on cybercriminals no matter who they are, where they are, or what country’s uniform they wear,” said FBI Deputy Director David Bowdich. “The size and scope of this investigation — affecting nearly half of the U.S. population, demonstrates the importance of the FBI’s mission and our enduring partnerships with the Justice Department and the U.S. Attorney’s Office. This is not the end of our investigation; to all who seek to disrupt the safety, security and confidence of the global citizenry in this digitally connected world, this is a day of reckoning.” 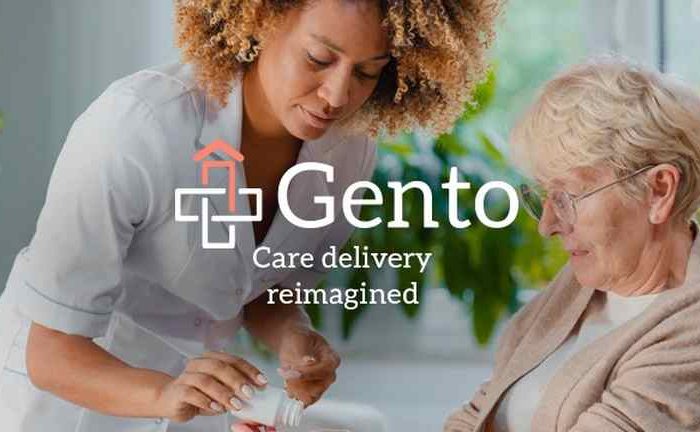 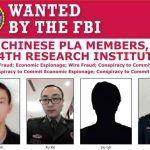