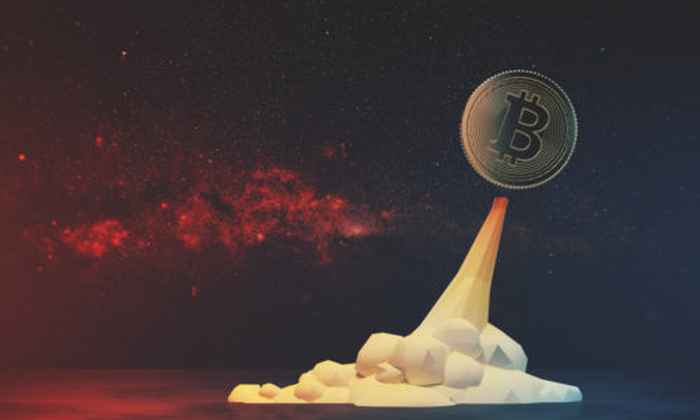 Bitcoin has been making waves since the beginning of 2021 as the world’s most popular cryptocurrency gain more than 350% this year alone. At the end of January, bitcoin was hovering around $40,000.

Then on January 8, Bitcoin exploded to a new record high of near $44,000 after Elon Musk’s Tesla bought $1.5 billion worth of bitcoin. As of writing, bitcoin is trading above $57,500. Last month, JPMorgan predicted that Bitcoin could reach $146,000. Scott Minerd, CIO of Guggenheim, also said that Bitcoin’s long-term price could reach $600,000. Meanwhile, Bitcoin continues to gain institutional support as America’s oldest bank BNY Mellon and others start to embrace the digital currency.

However, many people still don’t understand what bitcoin is. Earlier this evening, Musk tweeted Tesla CEO posted a video on Twitter that shows the similarity between gold and bitcoin in their early days. “We all have a crypto-friend who sounds like this guy. Gold back in 698BC was no different,” the video explains.

You can watch the full video below.

In reality, to really understand what led to the bitcoin and other cryptocurrencies, you first need to understand a brief history of money, banking, and gold. “Masters and Slaves of Money” is another great article that provides in-depth detail about the need for a non-decentralized currency like bitcoin. 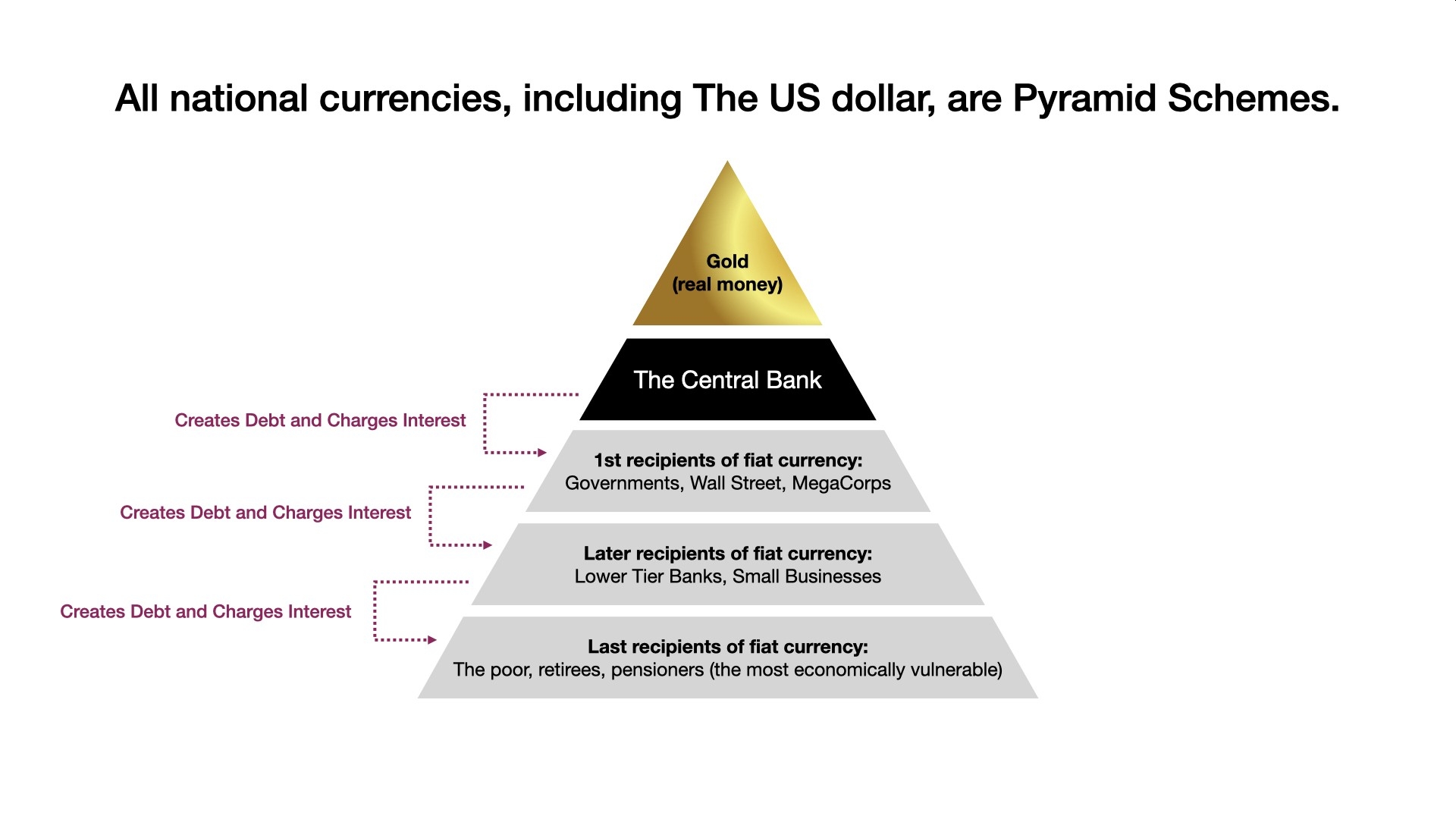 All national currencies, including the U.S. dollar, are pyramid schemes

Bitcoin was an effort by a group of people to replace fiat currency like the U.S. dollar.
Bitcoin offers an efficient means of transferring money over the internet and is controlled by a decentralized network with a transparent set of rules, thus presenting an alternative to central bank-controlled fiat money.

Below is a great video titled, “End of the Road: How Money Became Worthless.” The video may help you to understand why many people are betting on bitcoin as the only hope to replace the current world’s fiat currencies.

HyperNormalization: Elon Musk tweets a cryptic “Hypernominalization” message that gets everyone talking about "fake world" run by corporations 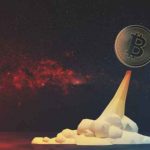