HyperNormalization: Elon Musk tweets a cryptic “Hypernominalization” message that gets everyone talking about “fake world” run by corporations

Back in January, Elon Musk posted a cryptic message on Twitter that left his 47 million fans guessing about his next project. Musk tweeted a meme gif with a cryptic message that reads: “X.com/x.” A click on the link takes you to a page on the X.com website with just the letter “y.”

Now, Musk is back with another cryptic message. This time, the message does not seem to have anything to do with any of Musk’s projects. In a simple tweet, Musk wrote: “Hypernominalization.”

Many are wondering what the message is about. However, it seems Musk’s tweet is a typo of the word: “HyperNormalization,” an American spelling for the word “HyperNormalisation.” With just a simple search on Google, “hypernormalisation” is a 2016 BBC documentary by British filmmaker Adam Curtis, according to Wikipedia. HyperNormalisation was originally coined by a brilliant Russian historian who was writing about what it was like to live in the last years of the Soviet Union.

“HyperNormalisation is a 2016 BBC documentary by British filmmaker Adam Curtis. It argues that governments, financiers, and technological utopians have, since the 1970s, given up on the complex “real world” and built a simpler “fake world” run by corporations and kept stable by politicians. The film was released on 16 October 2016 on the BBC iPlayer.”

HyperNormalization seems to make sense considering Elon Musk’s Test just bought $1.5 million worth of bitcoin. Most bitcoin investors believe bitcoin is the only antidote for the poison of fiat currency like the U.S. dollars.

Here is how Robert Breedlove describes why we need bitcoin in his article titled, “Masters and Slaves of Money”

“Money is a tool for trading human time. Central banks, the modern-era masters of money, wield this tool as a weapon to steal time and inflict wealth inequality. History shows us that the corruption of monetary systems leads to moral decay, social collapse, and slavery. As the temptation to manipulate money has always proven to be too strong for mankind to resist, the only antidote for this poison is an incorruptible money — Bitcoin.”

Below is a video of the film. 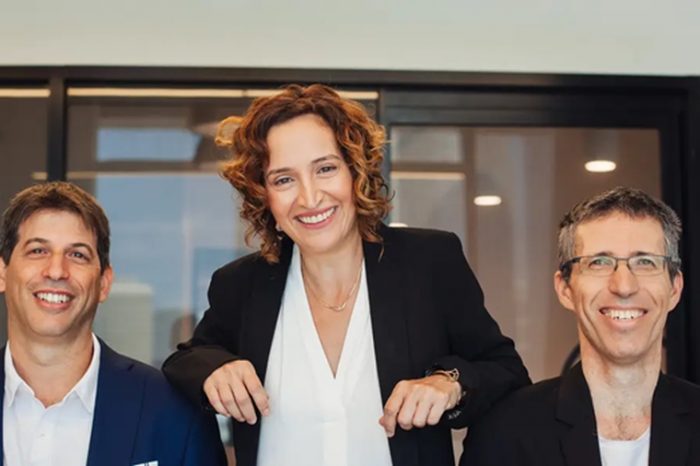 HyperNormalization: Elon Musk tweets a cryptic “Hypernominalization” message that gets everyone talking about “fake world” run by corporations