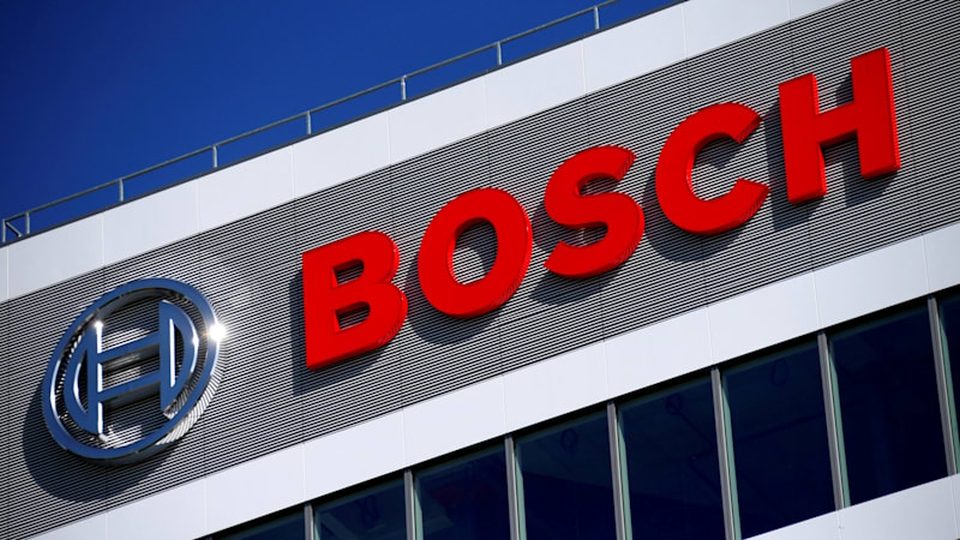 Last week, we wrote about Microsoft after the tech giant announced a collaboration agreement with Volkswagen to use Microsoft Corp’s cloud to develop autonomous vehicle driving systems. Today, Microsoft has joined forces with another German company.

This morning, German auto supplier Bosch announced it will work with Microsoft on a software platform for vehicles as it strives to get a foot in the door to the fast-growing market for electromobility and automated driving technologies, according to a report from Reuters.

“We are thus creating the conditions for wireless updates to work just as smoothly and conveniently on vehicles as they do on smartphones,” said Bosch Managing Director Markus Heyn.

The companies will also cooperate to adapt existing software tools to let automakers and suppliers to simplify and accelerate their own software updates. 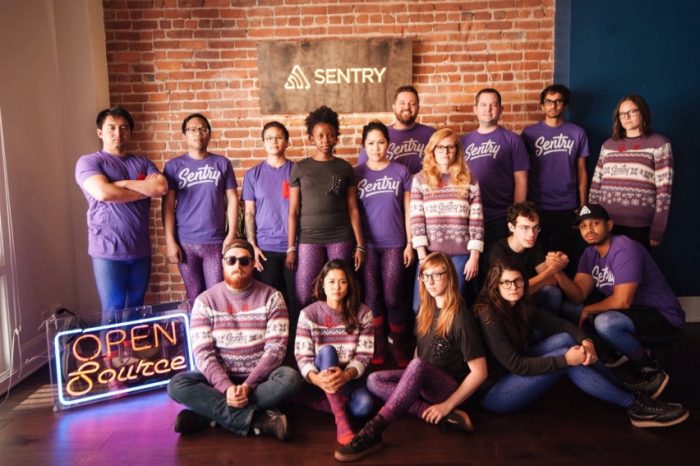 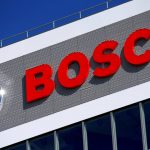