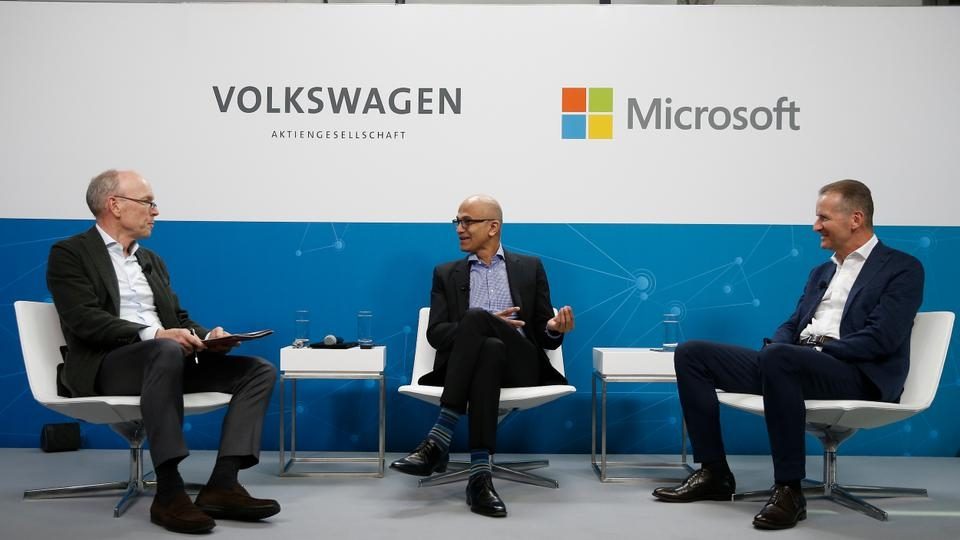 German automaker Volkswagen announced Thursday that it will use Microsoft’s cloud computing services to help it streamline its software development efforts for self-driving cars, according to a report from Reuters. The financial or contractual details of the deal were not disclosed.

The two companies have been working together since 2018 to connect cars with Azure, with the first trials of the planned system due later this year and the rollout scheduled for 2022. The Thursday deal means that the software updates will be developed on the same cloud that will then beam those updates down to the cars. Last month, Microsoft and GM announced a similar arrangement to develop GM’s Cruise self-driving vehicles.

Volkswagen, which owns brands such as Audi and Porsche, is working on both self-driving cars for the future and driver-assistance features such as adaptive cruise control in current vehicles. But the company’s brand had been developing those features independently.

Commenting on the partnership, Microsoft director Scott Guthrie said, “This is the next step in our strategic partnership.” The deal will also make deploying software updates to add new features to cars – a practice that helped set Tesla Inc apart from many rivals early on – much easier.

In 2020, Volkswagen consolidated some of its self-driving software development efforts into a subsidiary called Car.Software to better coordinate among the makers, with each company handling its own work around the look and feel of the software while collaborating on core safety functions such as detecting obstacles.

“Over-the-air updates are paramount,” Dirk Hilgenberg, chief executive of Car.Software said. “This functionality needs to be there. If you can’t do it, you will lose ground.” 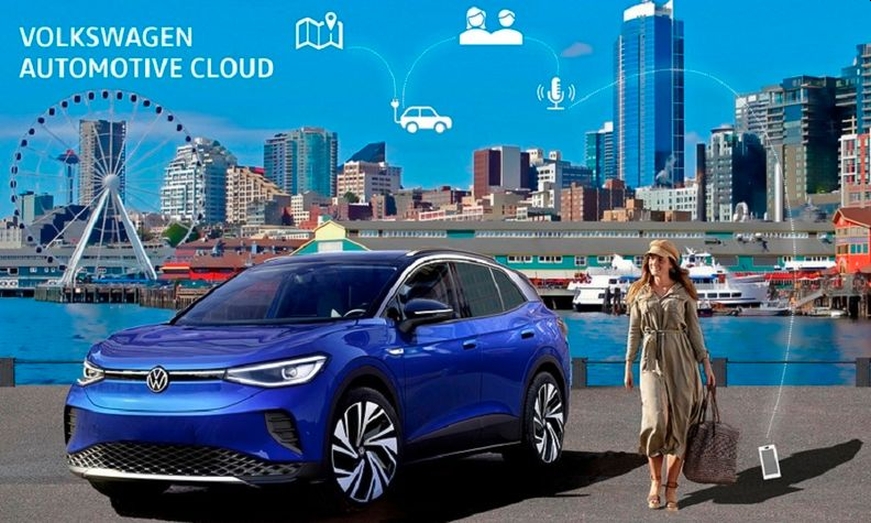 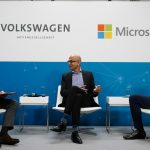